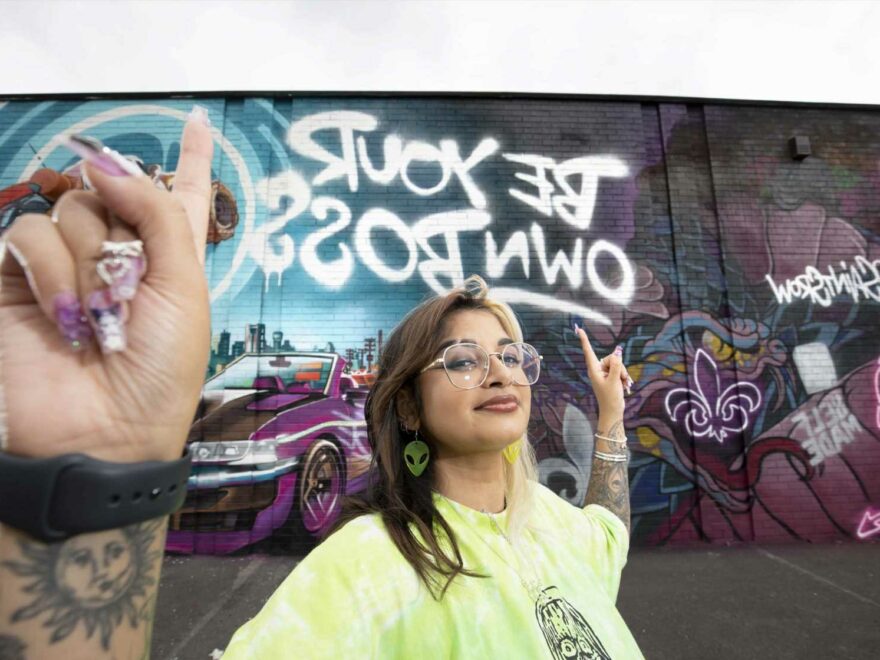 MORE than half of ambitious young adults plan to ditch their jobs to start their own business, with those in Leeds keenest to become successful entrepreneurs.

In a survey of 2,000 people aged between 18-30, Yorkshire’s largest city was found to be home to the most ambitious young adults in the country. 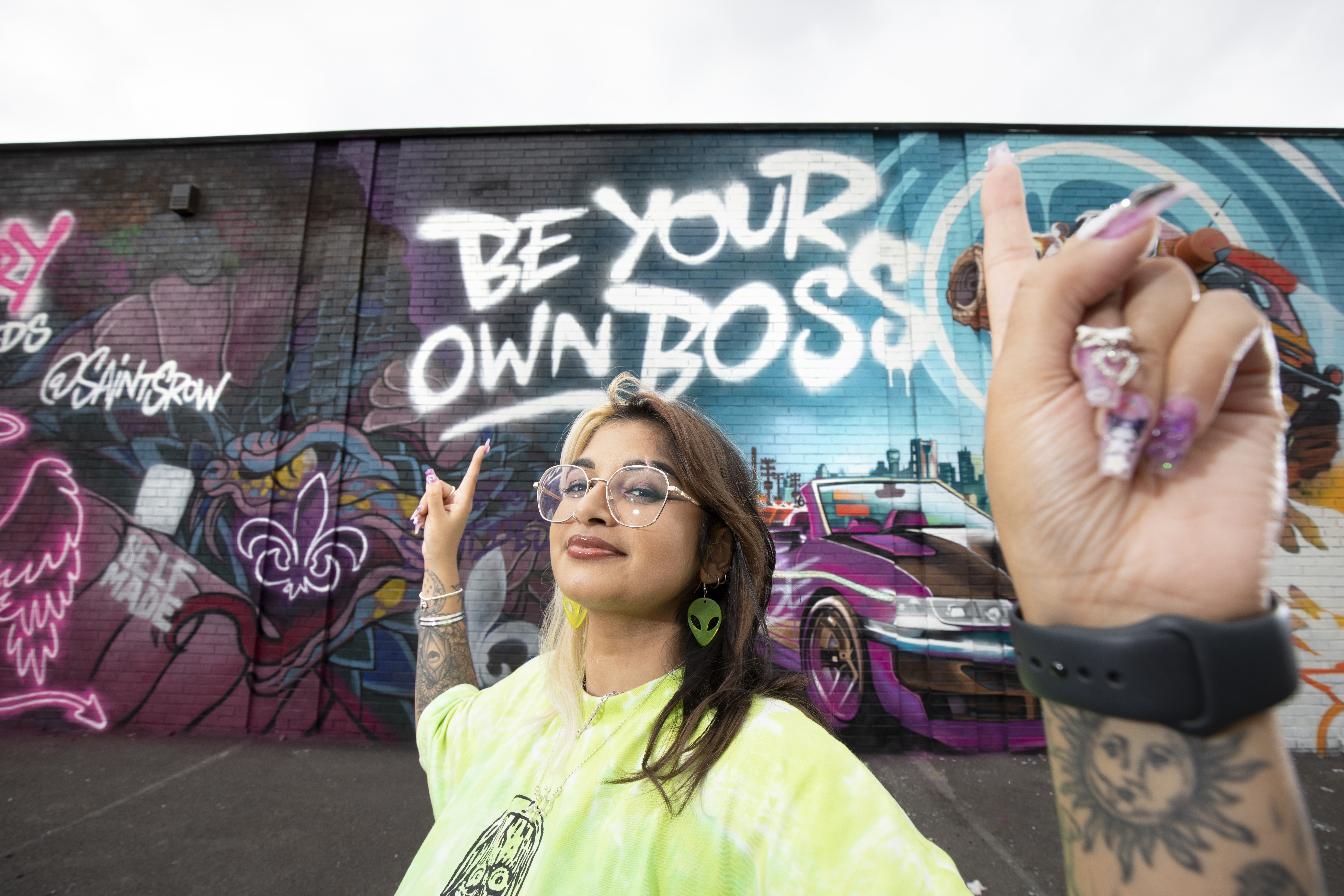 Bristol, Edinburgh and Leicester were also hotspots for aspiring go-getters looking to make a name for themselves and become self-made bosses.

Reasons for wanting to branch out on their own included a lack of flexibility, wanting to be in charge and experiences with horrible bosses.

It also emerged that when it comes to the perfect boss, billionaire business magnate Elon Musk was top of the well-known faces respondents would want to work for.

But only seven per cent considered Boris Johnson to be an appealing leader – the same number who voted for fictional paper merchant supervisor David Brent of The Office.

The research was commissioned by PLAION, to mark the launch of video game Saints Row on August 23, where a group of young friends embark on their own criminal venture, as they rise to the top in their bid to become self-made.

To celebrate Leeds being crowned top of the league, street artist Captain Kris was commissioned to design a Saints Row inspired mural, which will be in place, in Sackville Street (in between the Meanwood and Little London areas), for a month.

Urgent hunt for man after girl, 6, ‘sexually assaulted’ in van & left in woods 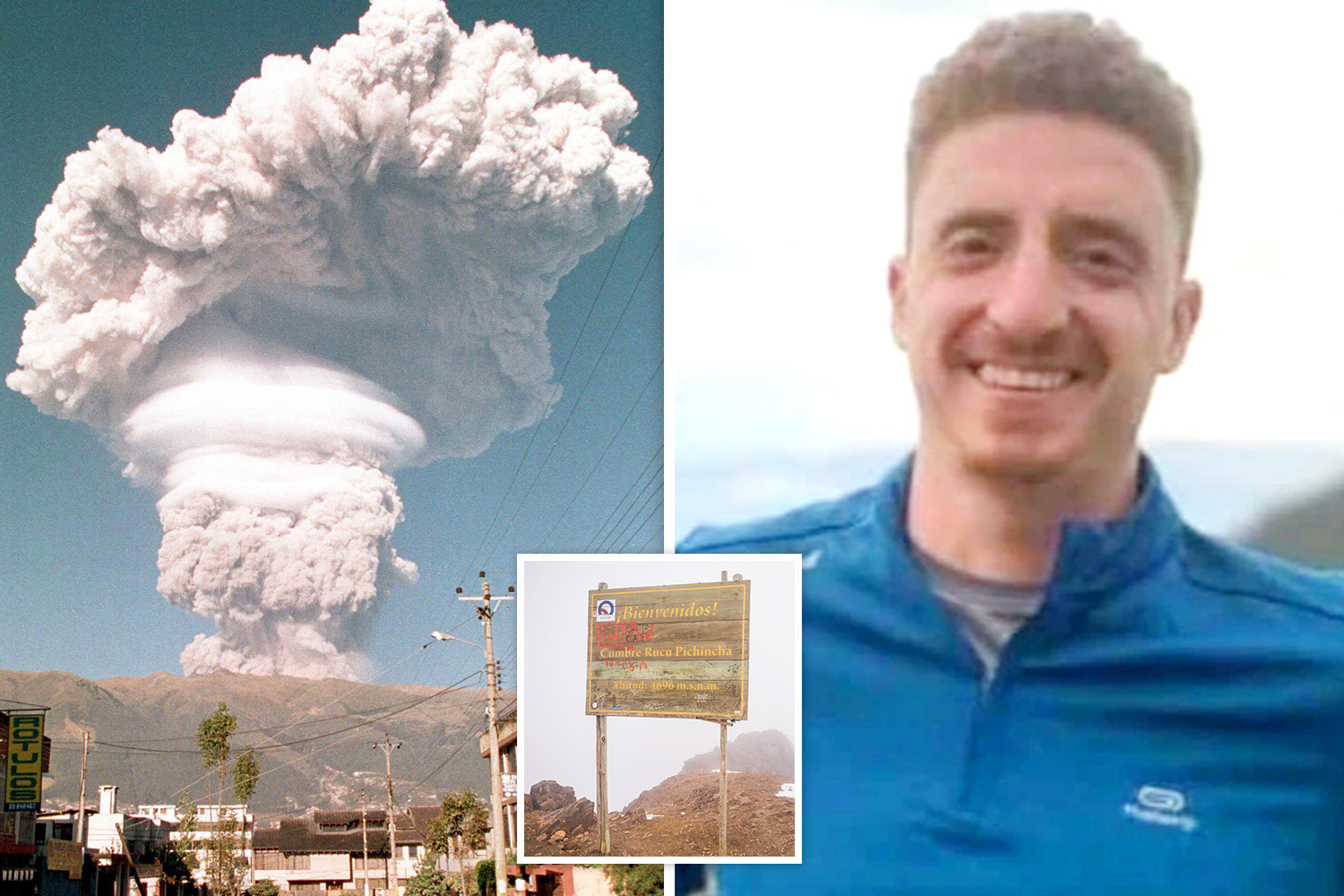 This Morning's Rochelle Humes breaks down after emotional interview

Simon Turner, from PLAION, said: “The research was inspired by the themes of the game where you and your three friends take on lawless factions in a fight for power and embark on a journey to make your own way in the world as your own boss.

“We think Captain Kris has done a fantastic job of capturing the spirit, attitude and tone of Saints Row with his design.”

The study also found that as well as more young people wanting to take charge of their own career, side hustles are also on the rise, with 61 per cent already having one to supplement their income.

But for those struggling to start their own business, high costs (26 per cent) and the current economic climate (23 per cent) were named as the biggest barriers.

Birmingham fared less well, coming in as the home of the least ambitious in the UK, with many of the under 30’s polled having no intention of starting their own empires in the future.

It emerged of the 28 per cent of under 30s who are business owners, their companies fell within accountancy, banking and finance, consulting and management or healthcare.

And of those who have yet to create their own, 21 per cent intend to and have plans in place, with 51 per cent wanting to get it up and running in the next three months, according to the study carried out via OnePoll.

While 34 per cent have an idea in mind but have yet to get proposals in the works.

TOP 10 MOST AMBITIOUS CITIES IN THE UK 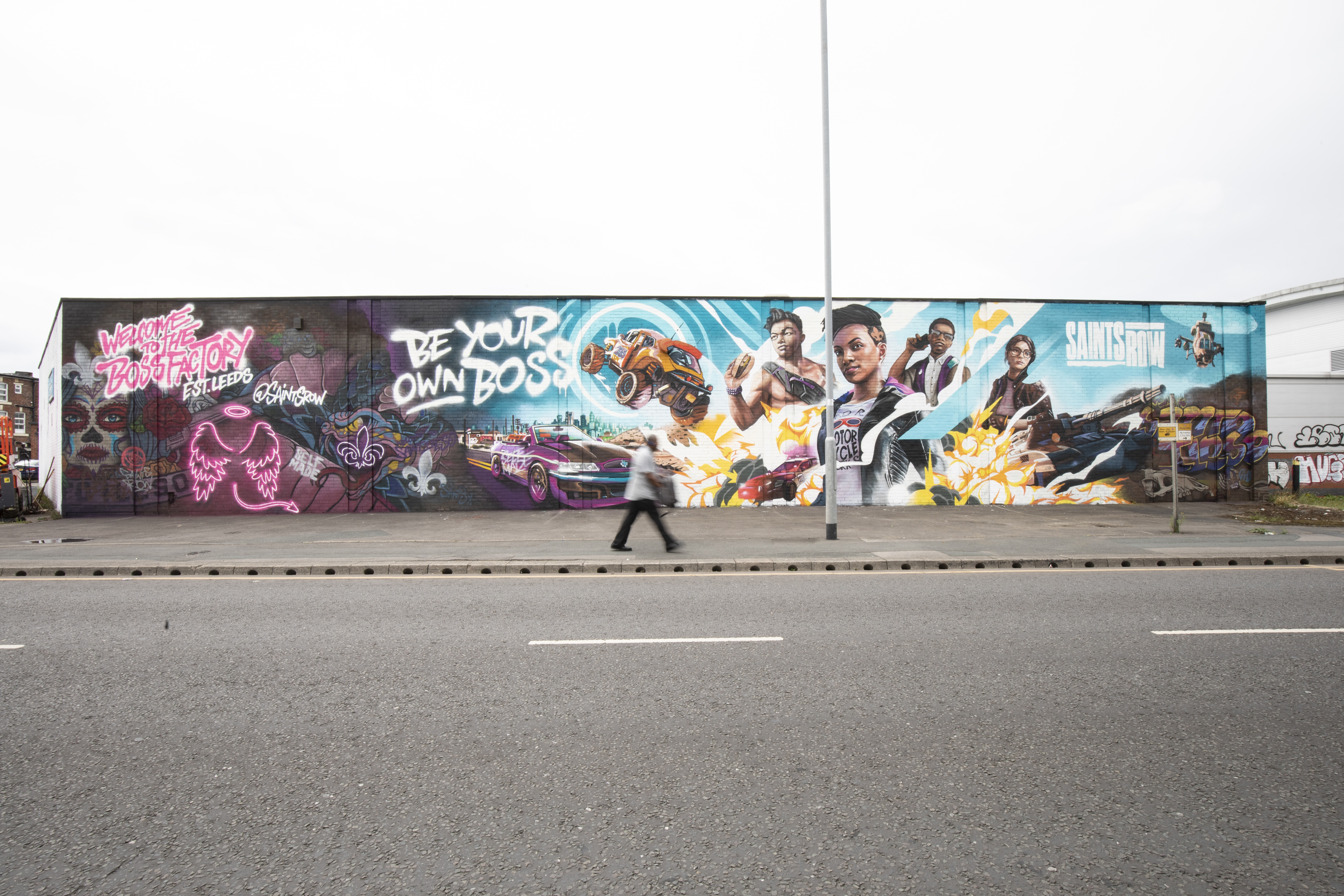 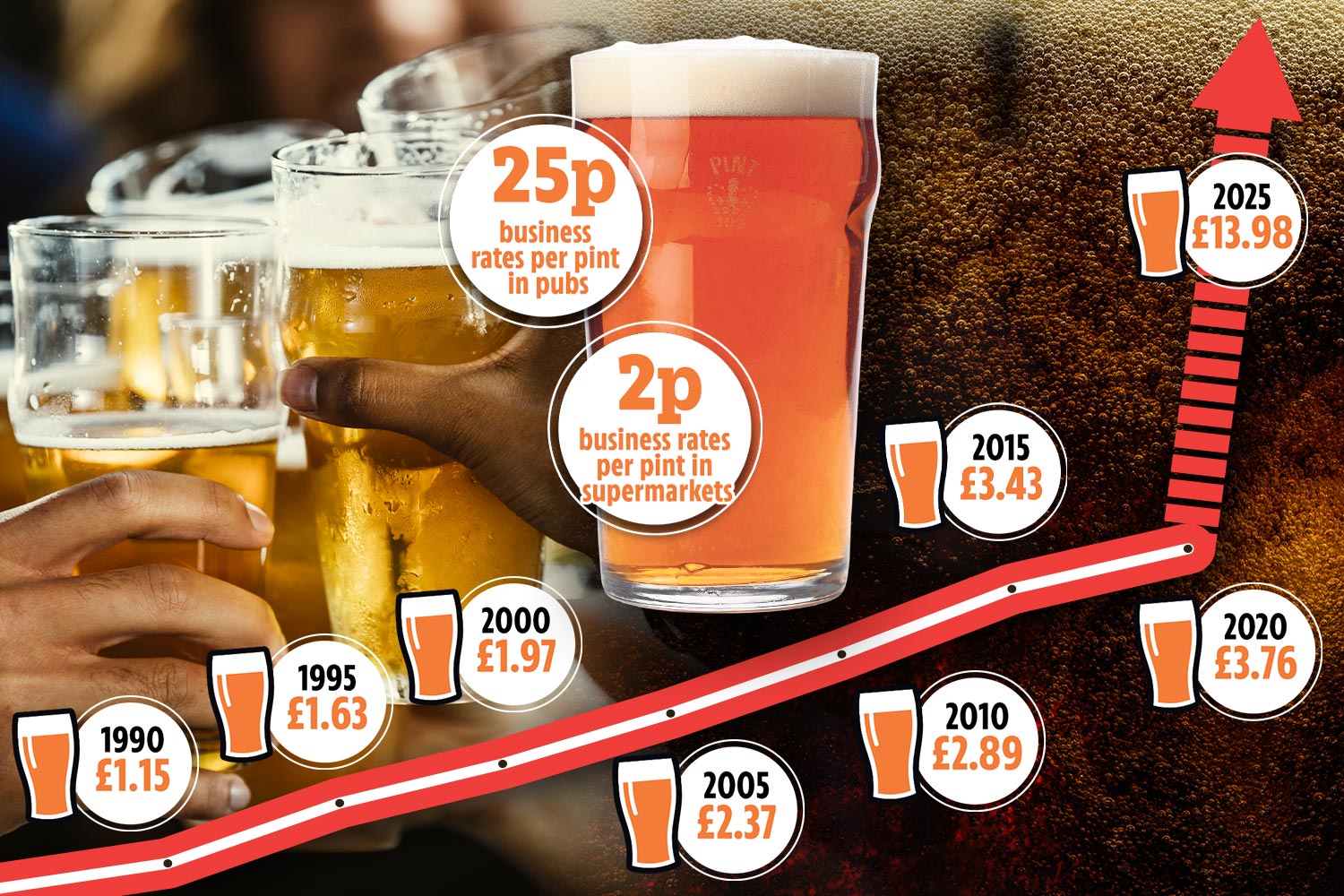 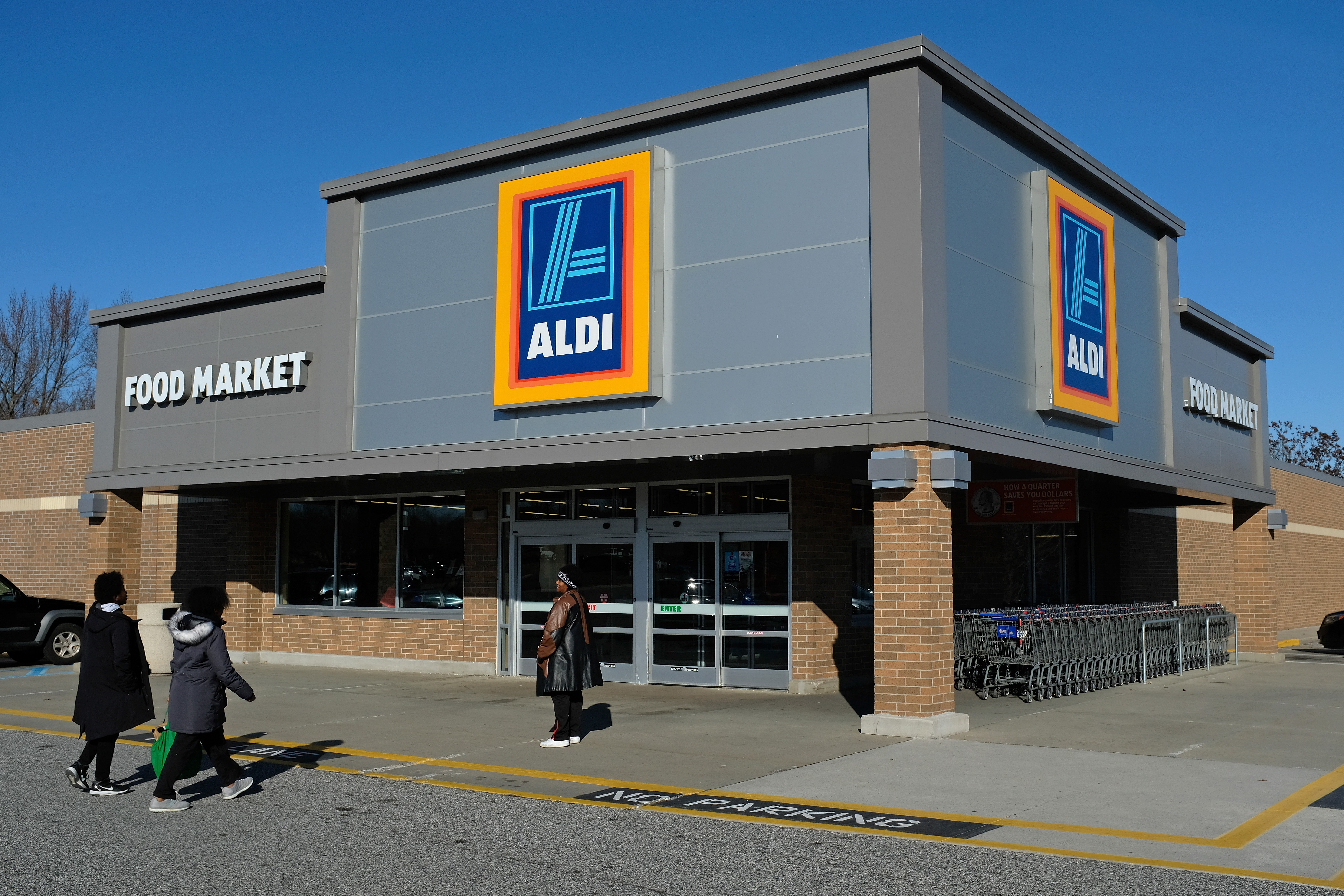 Aldi is testing out selling box of surplus food worth at least £10 for £3.30 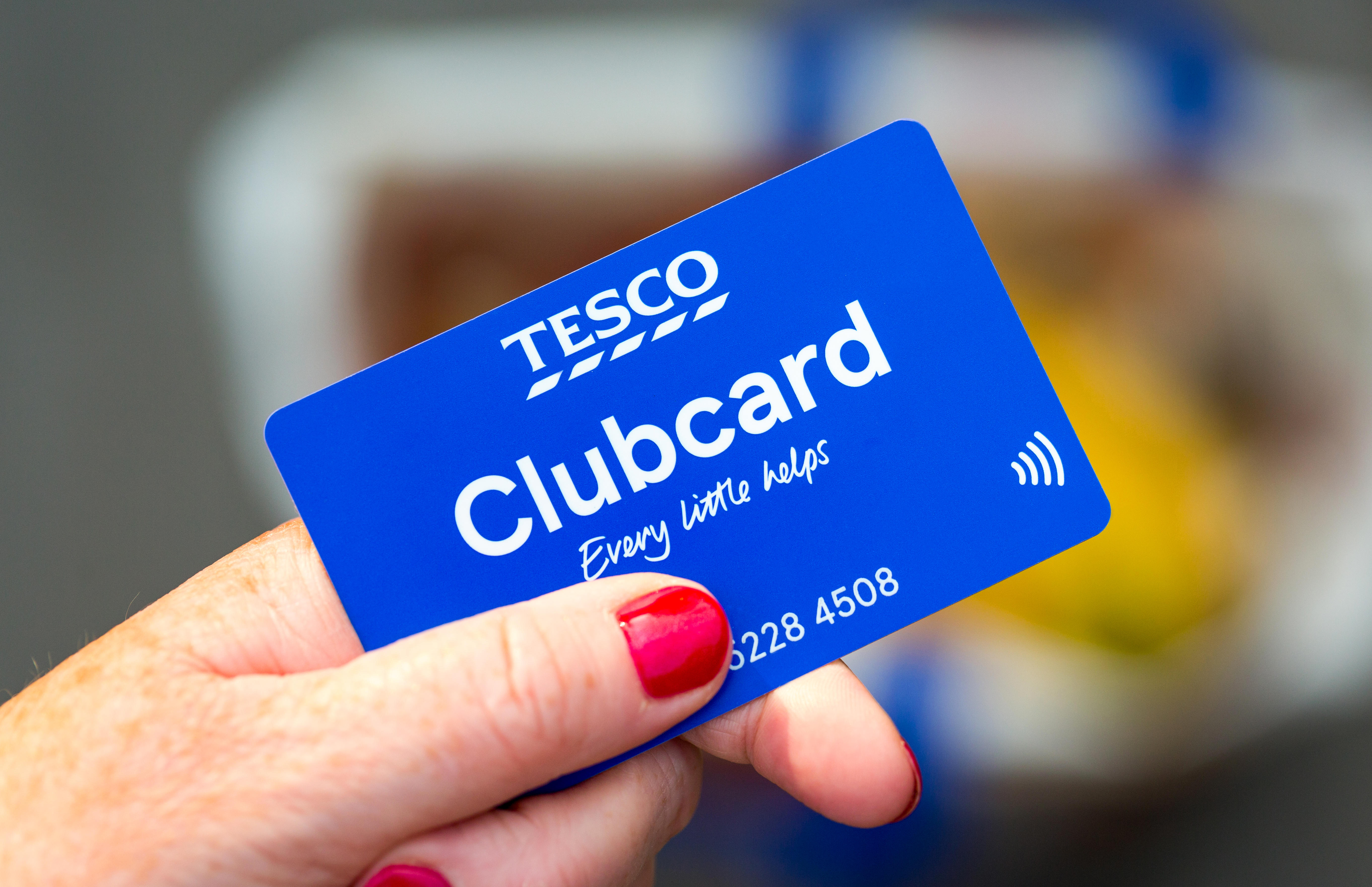