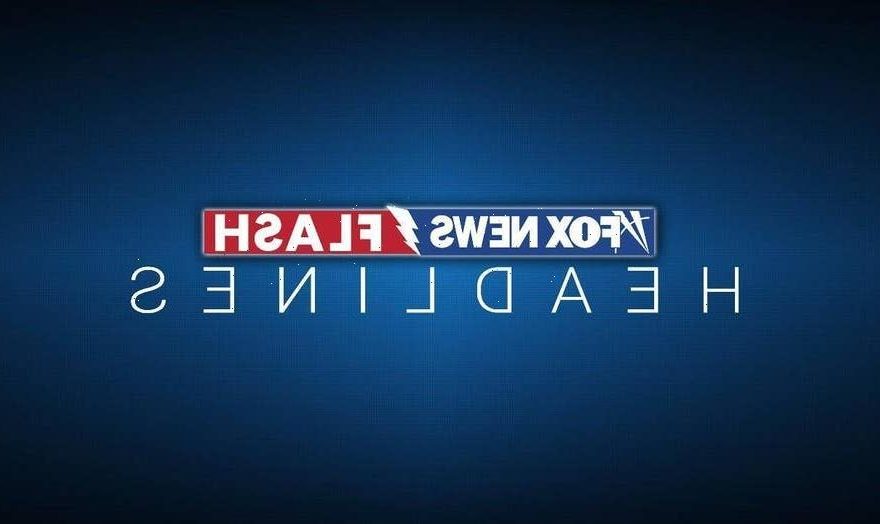 Packing lunch always takes time and planning, but it takes even more when you’re packing for 10 kiddos.

Alicia Dougherty, 40, has astounded TikTok users with her morning lunch prep and breakfast routine, which she shared to under her Dougherty Dozen account on Friday.

In the time-lapse video, Dougherty prepared sandwiches and a variety of snacks in 10 individual lunch bags and made a breakfast that included muffins, eggs and apple slices – all while Dolly Parton’s song “9 to 5” played in the background.

“That morning it took me 39 minutes,” Dougherty told Fox News. “Generally it takes me an hour.”

Who can guess how long this really took? #9to5 #LargeFamilyLiving #10kids

Dougherty, who is from Pittsford, New York, said she usually begins preparing her children’s lunches and breakfast at 5:00 a.m.

The video has been viewed more than 17.9 million times and has garnered more than two million likes from TikTok users who were touched by Dougherty’s dedication.

“I know this isn’t a serious or sentimental post, but I spent every day wishing my mom made my lunch as a kid and she never did. You are a good mom,” one user commented.

“You’re one of those super humans I see,” another user joked.

As back-to-school time approaches, Dougherty has an arsenal of food prep and lifestyle tips that parents might find helpful.

“Plan what breakfast is going to be. Even if it’s cereal, have that figured out ahead of time,” Dougherty told Fox News. “Smoothies for breakfast are a great go-to… They’re simple and filling.”

She added that families can ease their morning routines by prepping for the day ahead, which could include bathing at night, setting out clothes, packing backpacks and pre-pasting toothbrushes to save time.

Dougherty also recommends having a household schedule that notifies everyone about planned meals.

“We have a whiteboard of the schedule for the day which includes what’s for dinner,” she went on. “This helps the kids know what’s going on and eliminates them asking 5,000 times: ‘What’s for dinner?’”

Dougherty told Fox News that she constantly gets questions from her 1.1 million followers on her tips and tricks, so she’s started a video series on her meal planning process.

On a weekly basis, she creates meal plans and organized shopping lists to make her grocery shopping easier.

For her family of 12, Dougherty usually fills four shopping carts with food whenever she’s doing a big haul. There are other times when she makes multiple small trips throughout the week as well, she said.

Dougherty and her husband Josh grew their family and eventually became the “Dougherty Dozen” with their four biological and six adopted children.

Under their TikTok account, Dougherty shares snippets of their family life and adoption journey, but most people appear to be interested in their daily meals and viral food hauls.