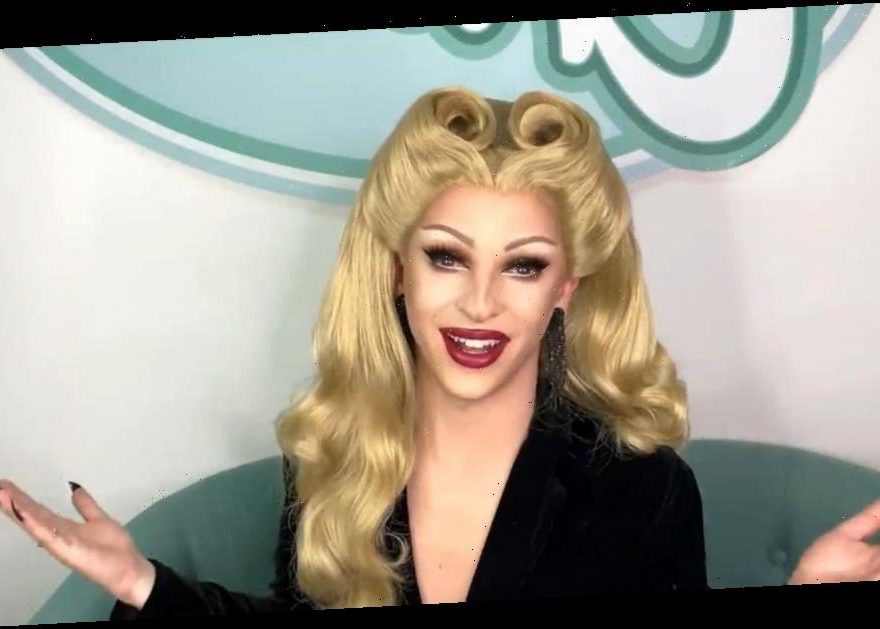 While viewers are currently getting into RuPaul’s Drag Race season 13, one queen that recently appeared on RuPaul’s Drag Race: All Stars is speaking about the competition. New York City legend Miz Cracker definitely left her mark on both of her seasons, but she recently explained why All Stars was so different.

Season 5 of ‘RuPaul’s Drag Race: All Stars’ was different than the prior ‘All Stars’ seasons in different ways

The season featured a new twist that has never been featured on All Stars before; the lip-sync assassin. This theory had been floating around on social media for some time via fans, who were very intrigued by the idea because it was the first major shake-up with the All Stars format since All Stars 2 first premiered. There had previously been smaller twists, such as All Stars rules being suspended for a good amount of time in All Stars 4, but in these cases, there weren’t any major change in the format of the show.

The final three queens were Jujubee, Miz Cracker, and Shea Couleé, with the latter winning the season. Though he didn’t win, Miz Cracker did very good in the competition, having three challenge wins overall.

In a new interview with Cosmopolitan, Miz Cracker talked about what its like to compete on the show and returning for a new season.

“You’re under so much pressure on Drag Race that everything seems like a big deal,” she said “As soon as you’re off that set you look back and you realize, Oh my God, all of that is so insignificant compared to how much we have in common. Us reality TV girls have all been through a very particular experience that almost nobody else has been through. So we have to stick together, if only for talking to each other about the little secrets that we have in common. Even if you don’t like a b*tch (laughs), she knows what it’s like, so you have to keep her around.”

A lot changed between her seasons

The drag queen also talked about the growth that she went through in between her first two seasons. While she was a formidable competitor during season 10, she just missed out on being in the finale. Of course during her second season, she made it all the way before losing the crown to Couleé.

“I was much more at ease during All Stars,” she explained. “I knew what was coming. And the world is a different place from season 10 (2018) to All Stars 5 (2020). I realized that I just had to totally be myself because I can’t predict how people are going to react or control their reaction.”

She also explained how she gained a thicker skin between the seasons and is able to feel differently about things that are said online and on social media. “The thing is, the worst happens to you and you survive. People call you horrible things when you’re on air,” she continued. “I used to think that I would evaporate if someone said anything hurtful or horrible about me. Well, a bucket of water got thrown on me and I didn’t dissolve. A real sense of assuredness came with realizing I could survive anything that people throw at me.” 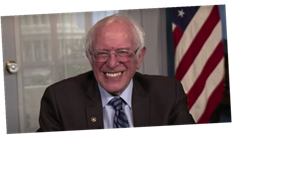 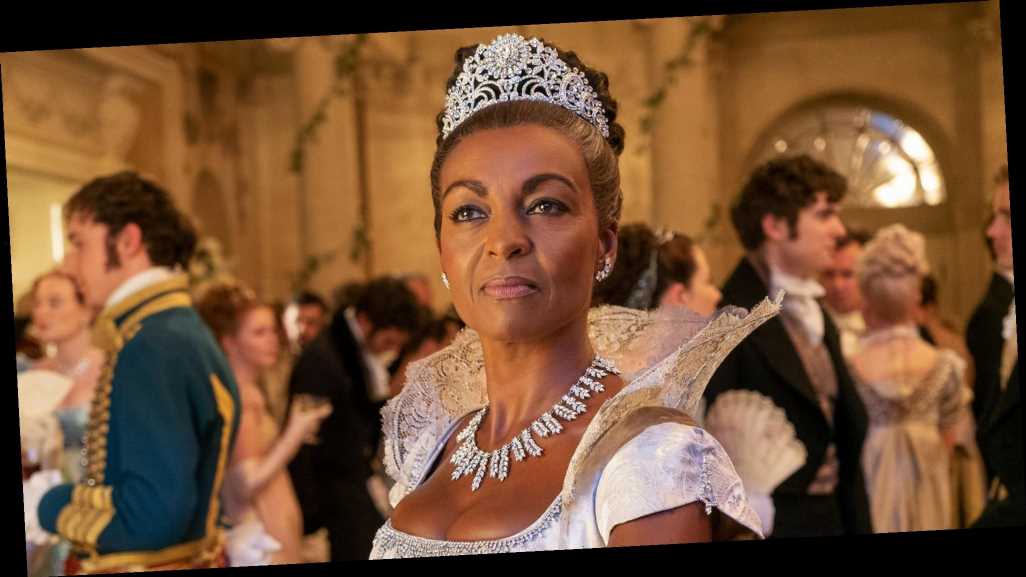 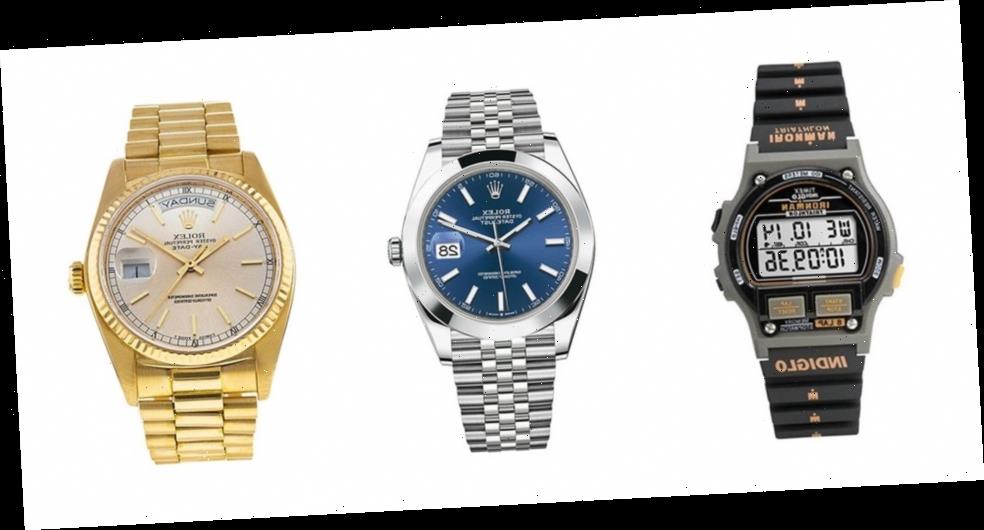