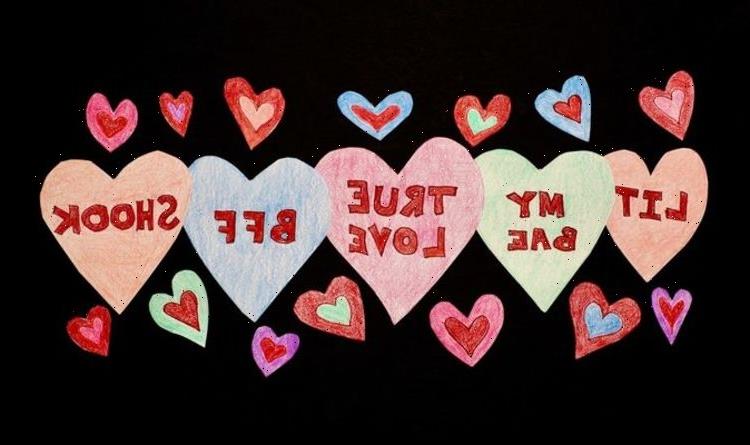 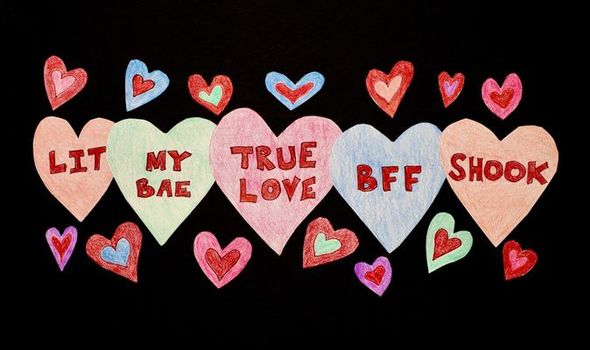 Many confess to using terms like “FFS” or “that’s lit” (exciting) without being completely confident they are using them in the correct way.

While one in ten use the terms “ace”, “safe” and “fit” regularly, but don’t know what they really mean.

Just under four in ten (39 percent), feel they’re simply too old to use phrases like these, while 37 percent report it’s “just not said” in their region.

And a quarter (25 percent) have been told outright they’re too ancient and embarrassing to be using certain words and phrases.

A spokesman for Lottoland.co.uk, which commissioned the research ahead of its Mega 2022 New Year’s Eve £100m draw, said: “Anyone will tell you that words are incredibly powerful.

“So, it’s very interesting to see some of the phrases Brits feel too old to use. Why should a saying only be for “young” people?

“Despite there being no real logic to it, feeling too old to say words like “cheugy” (trying too hard) or “sick” (cool) definitely starts to hit once you reach a certain number of years.”

Across all adults, more than a quarter have been misunderstood when trying to use a trendy slang term.

Despite this, 39 percent like using slang, because it makes talking easier and shortens sentences – while 43 percent believe it’s a uniquely British trait.

Another third (32 percent) think it’s important to use phrases “the youth” understand, because it helps them communicate with younger generations.

One in three pick up their slang from friends and family, but just as many pick up theirs from watching TV, according to the OnePoll figures.

But six in ten believe the slang in their speech appears naturally, without them having to force it.

More than half (57 percent) also regularly use slang terms for money, with “cash”, “quid” and “tenner” the most commonly used.

Another 38 percent frequently refer to it as “moolah”, while one in five refer to the “paper” they have been able to collect.

Lottoland’s spokesman added: “Slang terms for money are among the most common, and there are endless ways of describing it in this way.

“Some are based in Cockney rhyming slang, like Arthur Ashe for cash – and some are so bizarre they don’t seem to exist for any particular rhyme or reason.

“While there’s no specific slang term for one hundred million, we’re sure there are a lot of other things people will be shouting out if they win our jackpot this New Year’s Eve.”