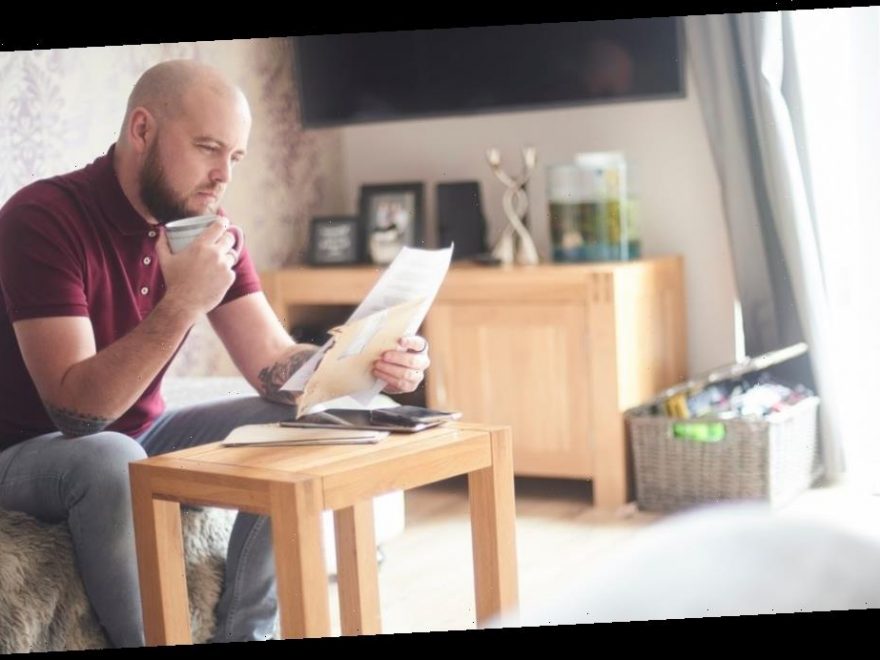 More than one million households in the UK are to get energy refunds, it has been announced.

The news comes after it emerged 18 suppliers overcharged customers when they requested to switch to a better tariff.

Regulator Ofgem claimed the energy firms will pay £10.4million back to consumers for contract renewal failures from as far as 2013.

Price protection rules effectively safeguard a customer's tariff price when they request to move to a more competitive deal.

Ovo Energy is paying a huge compensation bill with £2.8million due, followed by Scottish Power with £2million.

Meanwhile British Gas is paying out £1.3million and Shell is forking out a staggering £1.2million.

Anna Rossington, from Ofgem said: "Customers should have confidence in switching and not be overcharged when doing so.

"This case sends a strong message to all suppliers that Ofgem will intervene where customers are overcharged and ensure that no supplier benefits from non-compliance.

"It also shows that, where appropriate, Ofgem is prepared to work with suppliers who have failed to comply with the rules, but who are willing to self-report issues and put things right for their customers."

Ofgem also said several suppliers self-reported the issue to the regulator which then promoted all firms to assess their practices.

It is believed thousands of customers will be switching tariffs over the next month as Ofgem's new price cap comes into action.

Big Six giants, including Npower and EDF, have confirmed plans to push up prices for millions from April.

The energy price cap limits how much gas and electricity providers can charge customers on standard variable tariffs.

Ofgem found 18 suppliers breached the rules when customer contacted them to move to a cheaper deal.

The following customers are impacted according to Ofgem:

The 18 suppliers will be in contact about any redress payments, but customers can get in touch to raise a complaint directly.

The following suppliers have today been found in breach of switching rules: