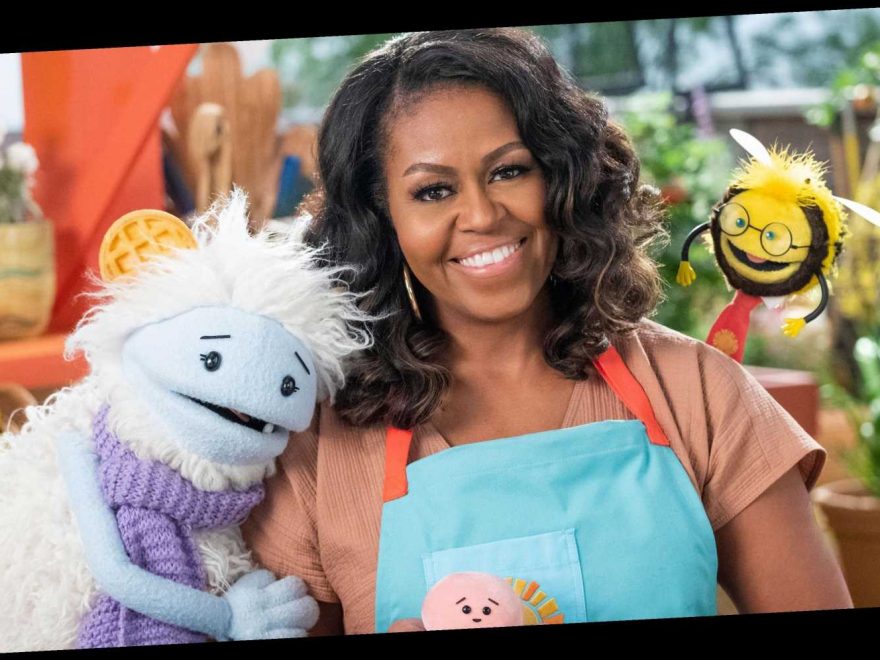 Are you sitting down right now? Because Michelle Obama just announced that she’s about to star in a new cooking show for kids (and parents!) called Waffles + Mochi on Netflix.

The former First Lady shared the news of the upcoming debut in an Instagram post that racked up 333, 160 likes in just an hour. So yeah, people are excited.

“This is something I’ve been working on for a while now, and I’m so excited to finally be able to tell you all about it,” Michelle wrote on Instagram, alongside a photo of herself being hugged by adorable Muppets-like characters. While the show is ~technically~ for the pint-sized crowd, it looks like something adults can get into, too.

But…what is Michelle’s new show about, exactly? Here’s everything you need to know about Waffles + Mochi:

When does Waffles + Mochi premiere?

What is Waffles + Mochi about?

According to Michelle, the show is all about “good food: discovering it, cooking it, and of course, eating it.” Puppet friends Waffles and Mochi “will take us on adventures all around the world to explore new ingredients and try out new recipes,” she wrote on Instagram.

But that’s not all: A press release from Netflix explains that BFFs Waffles and Mochi live in The Land of Frozen Food and have a shared dream of becoming chefs. They’re eventually hired at their local supermarket and, along with Michelle and a magical flying shopping cart, “blast off on global ingredient missions, traveling to kitchens, restaurants, farms and homes all over the world, cooking up recipes with everyday ingredients alongside renowned chefs, home cooks, kids and celebrities,” per Netflix.

Has Netflix released a Waffles + Mochi trailer yet?

Nope, but the streaming service has shared a bunch of BTS photos that preview snippets of the show. Check ’em out:

Well, it’s not going to be like tuning into the Food Network, but Michelle promises that adults will get “some tips for the kitchen.”

Why did Michelle Obama decide to do Waffles & Mochi 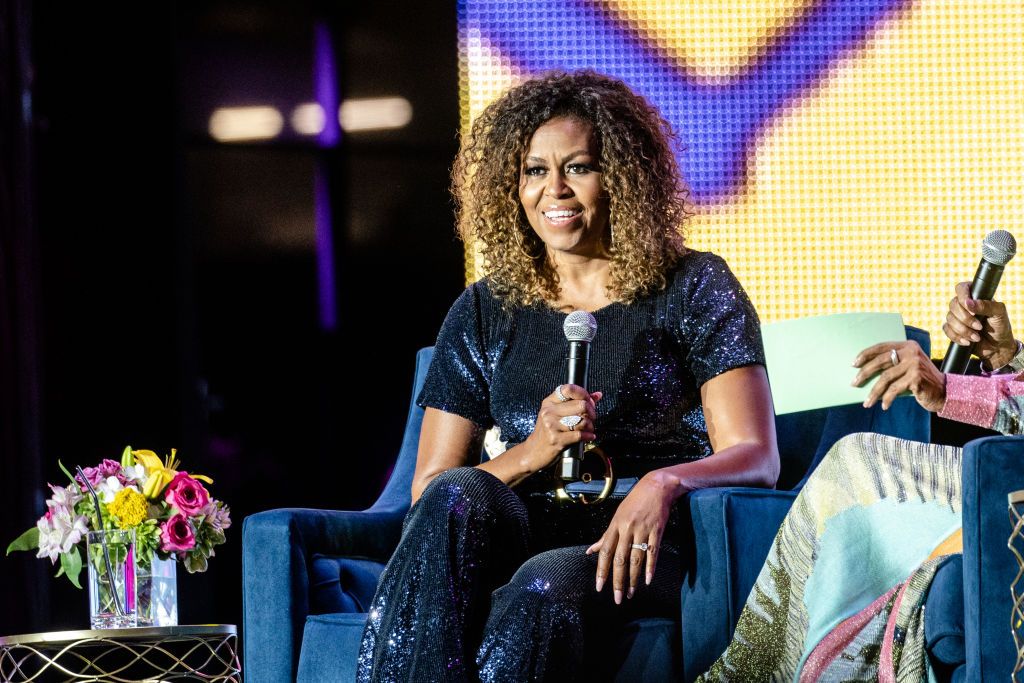 The Becoming author has been passionate about nutrition and healthy eating—especially when it comes to kids for years. “In many ways, this show is an extension of my work to support children’s health as first lady—and to be quite honest, I wish a program like this had been around when my girls were young,” she explained in her Instagram post. “I also know that this is a difficult time for so many families, and I’m hopeful that this delightful show can bring a bit of light and laughter to homes around the world.”

How many episodes will there be of Waffles & Mochi?

The first season will have 10 different episodes. You can expect to see Waffles, Mochi, and Michelle go on tons of adventures, from picking potatoes in Peru to sampling spices in Italy to making miso in Japan. It sounds kind of… amazing!