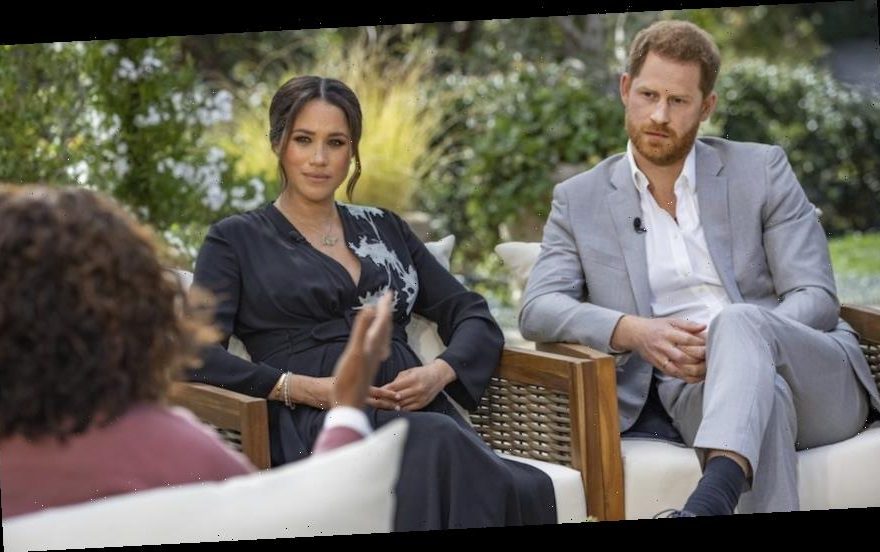 Meghan Markle and Prince Harry’s brutally honest interview with Oprah Winfrey was watched by 11.3 million viewers in the UK on Monday night.

ITV broadcast the two-hour special, which it acquired last week following what CEO Carolyn McCall described as a “frenzied” bidding war. The show averaged 11.3M from 9PM, peaking with 12.3M, according to overnight BARB figures supplied by overnights.tv.

That makes it the biggest TV show of the year in Britain outside of news, beating the final of The Masked Singer, which was watched by 8.6M last month. Boris Johnson’s lockdown address to the nation in January did perform better, however.

Oprah with Meghan and Harry’s 11.3M viewers compares with 17.1M for CBS’s broadcast in the U.S. As my colleague Dominic Patten pointed out, that’s more eyeballs than last September’s Primetime Emmys and last week’s Golden Globes put together.

ITV is believed to have spent around £1M ($1.4M) on the interview — and it has paid off handsomely for the broadcaster. McCall said ITV will “cover the cost” of the program through ad sales. “We’ll be pleased with that,” she said. McCall revealed that there was an office sweepstake for the rating.