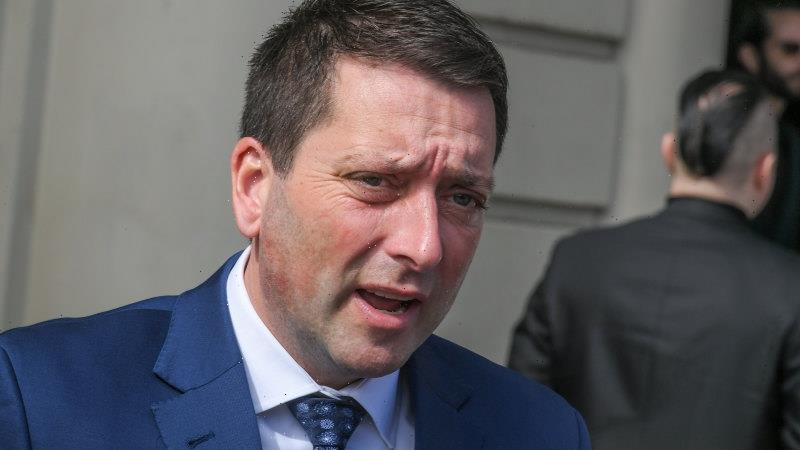 Opposition Leader Matthew Guy has vowed to invest an extra $125 million to help fix Victoria’s triple-zero ambulance calling system if the Coalition is elected at this year’s state election.

The opposition funding promise, announced on Friday, would be in addition to the $333 million put aside in the budget to fix the emergency call system. 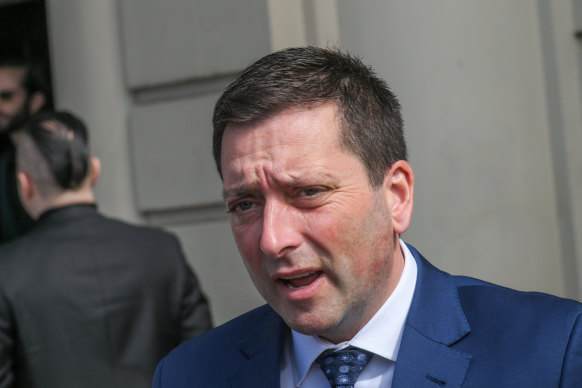 “Every Victorian deserves to have confidence that when they call triple zero, someone will answer and help will be on the way,” Guy announced on Friday.

While the Labor government plans to secure and spend $35 billion on the Cheltenham-to-Box Hill rail line, Guy said the Coalition would re-prioritise money for that project into the health system, including the $125 million to fix the triple-zero system.

The Opposition promised it would upgrade the service’s IT systems, including providing a fully functional back-up system to help cope with surge demand, refocus staff recruitment on frontline call-taking and dispatch roles and deliver sustainable ongoing funding.

“This November, Victorians have a clear choice. A triple-zero service that works, or a train line from Cheltenham to Box Hill in 13 years’ time,” Guy said.

The opposition’s move comes after a report from the inspector general for emergency management found 33 Victorians died from emergencies linked to triple-zero delays.

There were 40 “potential adverse events” between December 2020 and March 2022 associated with answering delays, command decisions and resource issues.

“Tragically, 33 people did not survive these emergencies,” the inspector-general Tony Pearce said.

“This does not necessarily mean that call-answer delay was a contributing factor because in some cases no amount of rapid intervention would have saved the patient,” Pearce said.

“What it does mean is that due to these call-answer delays, the community waited longer to receive important first-aid advice, and paramedics had less time to apply advanced treatment in time to make a difference to the patient’s outcome.”