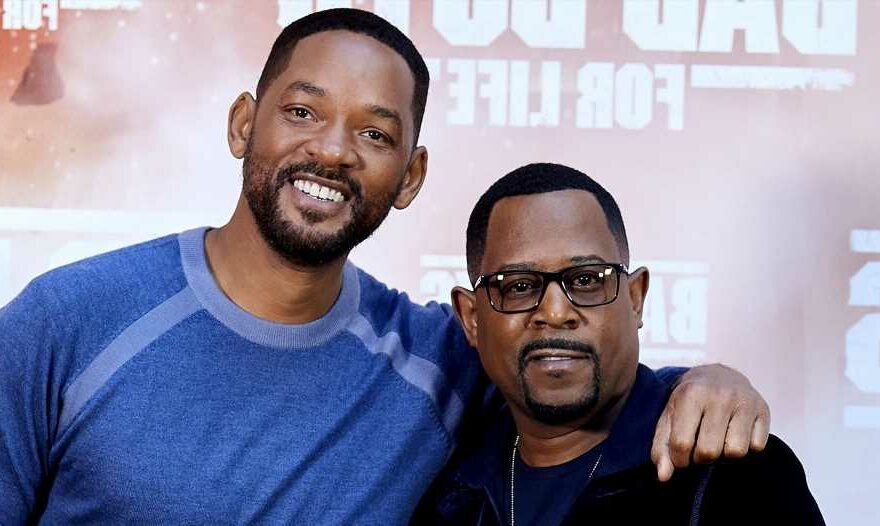 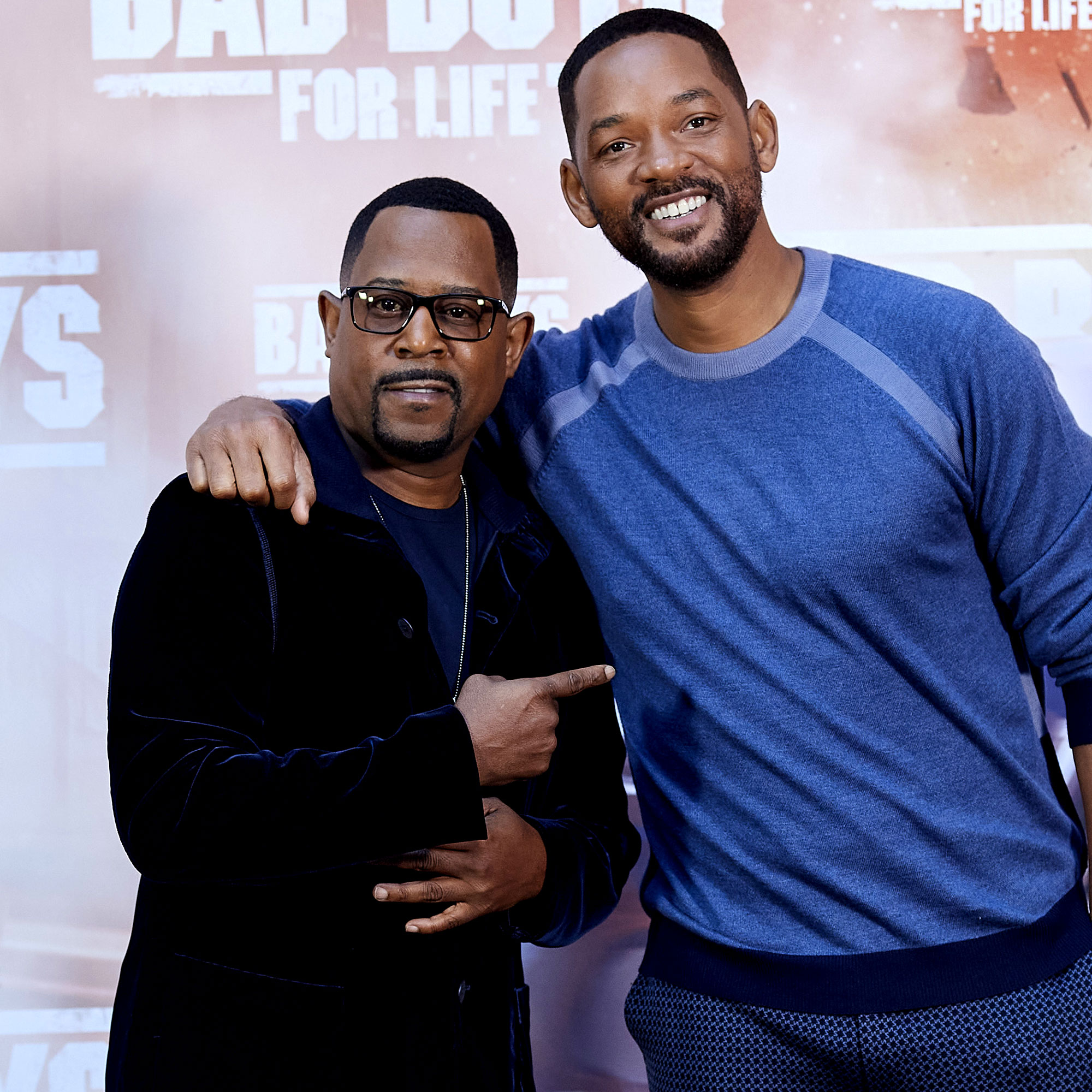 Celebs React to Will Smith Slapping Chris Rock at Oscars 2022

The 57-year-old comedian gave fans an update on the franchise’s future during an interview with Ebony magazine. “We got one more at least,” Lawrence promised in the July 2022 cover story.

Lawrence joined Smith, 53, Téa Leoni and more in the 1995 buddy cop film, which spawned a 2003 sequel. Nearly two decades later, the dynamic duo teamed up once again for 2020’s Bad Boys for Life. 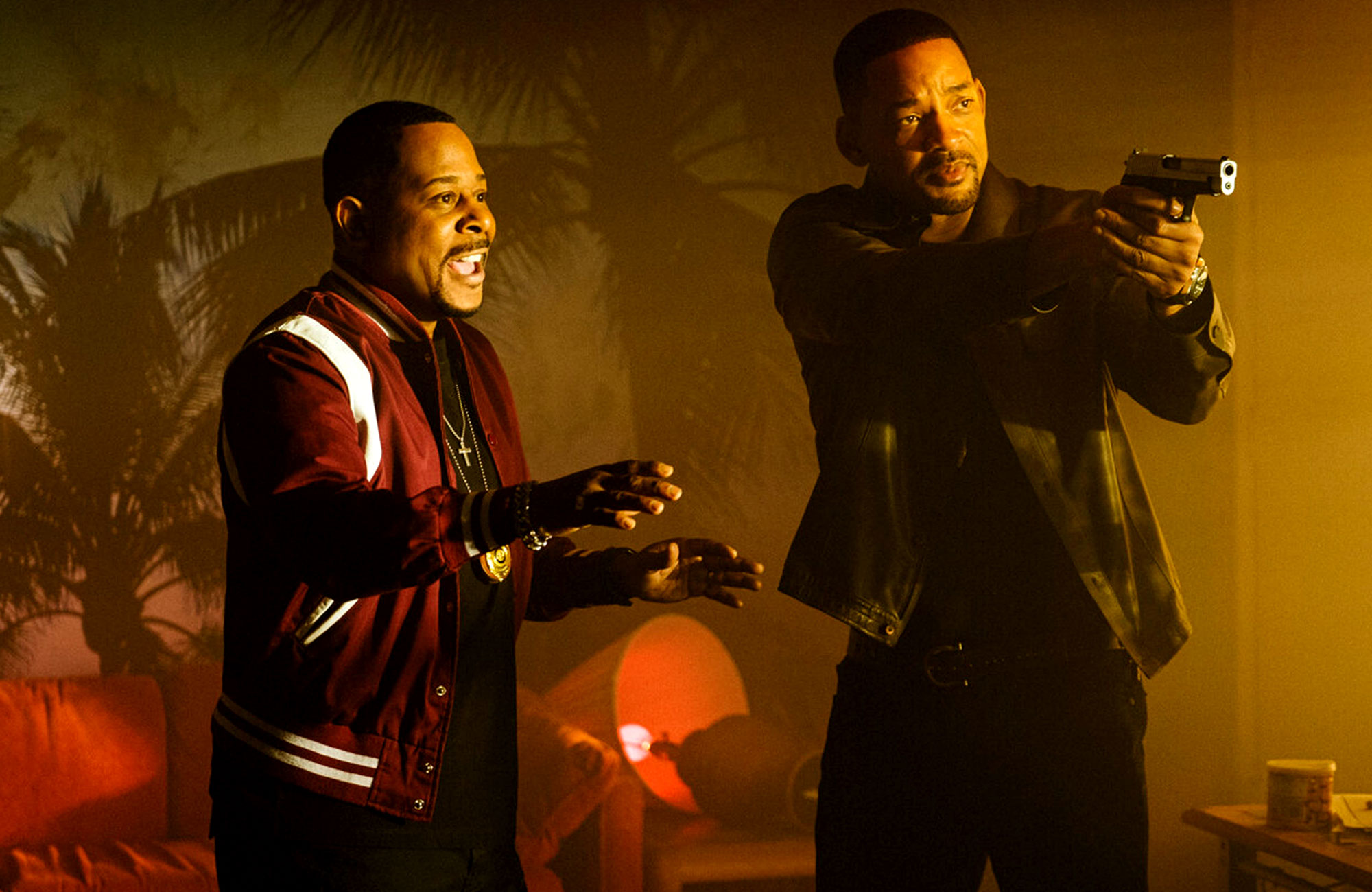 “It was big,” the Martin alum recalled of the first movie. “For us to come together and prove that we can deliver, and we can pull people into the box office — that two Black stars, two sitcom stars, could make money at the box office — [was huge]. It also was an important pivot for him personally and professionally. I didn’t go to college, so I felt TV was my college years. I felt with movies, I had graduated; it was just different.”

The Open Season actor’s comments about a possible fourth Bad Boys film come shortly after The Hollywood Reporter alleged Smith’s upcoming projects were losing traction in the wake of his controversial behavior at the 2022 Academy Awards. In March, the Fresh Prince of Bel-Air alum sparked backlash after he stormed the awards show’s stage and slapped Chris Rock in the face in response to a joke he made about Jada Pinkett Smith‘s hair.

The Philadelphia native went on to win the best actor trophy that same night for his performance in King Richard. Following the shocking incident, Smith issued a public apology. “Violence in all of its forms is poisonous and destructive,” he wrote via Instagram in March. “My behavior at last night’s Academy Awards was unacceptable and inexcusable.”

The Academy of Motion Pictures Arts and Sciences subsequently banned the I Am Legend star from attending any Oscars-related events for the next 10 years. Smith also resigned from the organization, but the slap has continued to make headlines. Rock, for his part, has poked fun at the drama multiple times in his stand-up comedy gigs since the ceremony.

“I’m OK, if anybody was wondering. Got most of my hearing back,” he joked during a London performance in May, telling the audience he wouldn’t be broaching the topic in-depth. “Don’t expect me to talk about the bulls–t. I’ll talk about it at some point — on Netflix. Your tickets were expensive, but not that expensive.”

In the aftermath of the slap, Smith has stayed relatively out of the spotlight. “It’s been a nightmare for everyone,” a source exclusively told Us Weekly of how the Will author’s family was dealing with the scandal. “Will knows the road to redemption is going to be a long and painful one, and there’s a part of him that’s grown to accept he’ll never be able to fully repair the damage that was caused.”