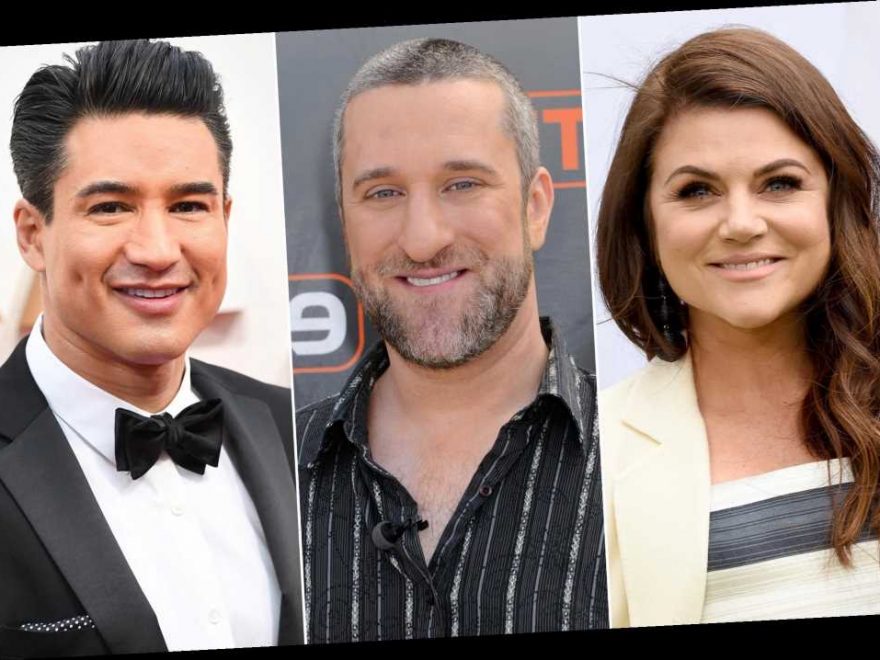 “Saved by the Bell” stars Mario Lopez and Tiffani Thiessen have shown their support for co-star Dustin Diamond as he battles cancer.

Lopez, 47, said on Instagram that he reached out to Diamond, 44, after learning about his diagnosis on Thursday.

“I connected with Dustin earlier this evening and although the news of his diagnosis is heartbreaking, we remain positive that he’ll overcome this,” Lopez captioned two photos of the co-stars — one from their hit series and one from a 2016 interview.

“Praying for him & his family and for a speedy recovery. God Bless.”

Meanwhile Thiessen, 46, posted a photo of Diamond on her Instagram Story and wrote, “Thinking of you Dustin.”

Talk of a rift between Diamond and the “Saved by the Bell” cast has swirled for years. Diamond’s 2009 book didn’t paint his co-stars in a positive light, and he was subsequently absent from a popular 2015 reunion on “The Tonight Show” as well as the recent Peacock reboot of the show.

In 2019, show star Mark-Paul Gosselaar admitted he hadn’t spoken to Diamond in 25 years.

Diamond’s team confirmed his cancer diagnosis days after he was hospitalized for widespread pain and discomfort. His family has a history of cancer, including his mother, who died from breast cancer.

Dustin’s team didn’t reveal what type of cancer the star has, though a report from TMZ states it’s stage 4 and that Diamond is undergoing chemo.