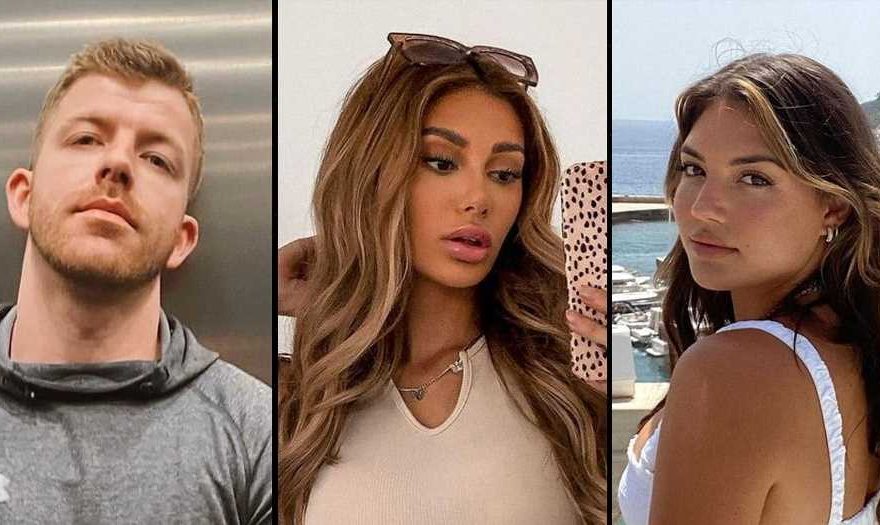 Blindsided. Giannina Gibelli was not happy that Damian Powers brought Francesca Farago as his plus one to the Love Is Blind: After the Altar reunion — but he’s not the only one at fault.

‘Love Is Blind’ Season 1 Cast: Where Are They Now?

“I was very uncomfortable,” Gibelli, 28, told E! News on Tuesday, August 3, days after the three-episode special dropped on Netflix. “Literally, I have a lot of heat inside me because I felt my blood literally boiling but then I also just felt bad for her. We all know each other. I hate feeling outcasted at parties. I felt bad for her at this point.”

Gibelli and Powers, 27, found love while filming season 1 of Love Is Blind in 2018. Fans watched their ups and downs play out — including Powers leaving the Venezuela native at the altar — when the show aired in 2020. 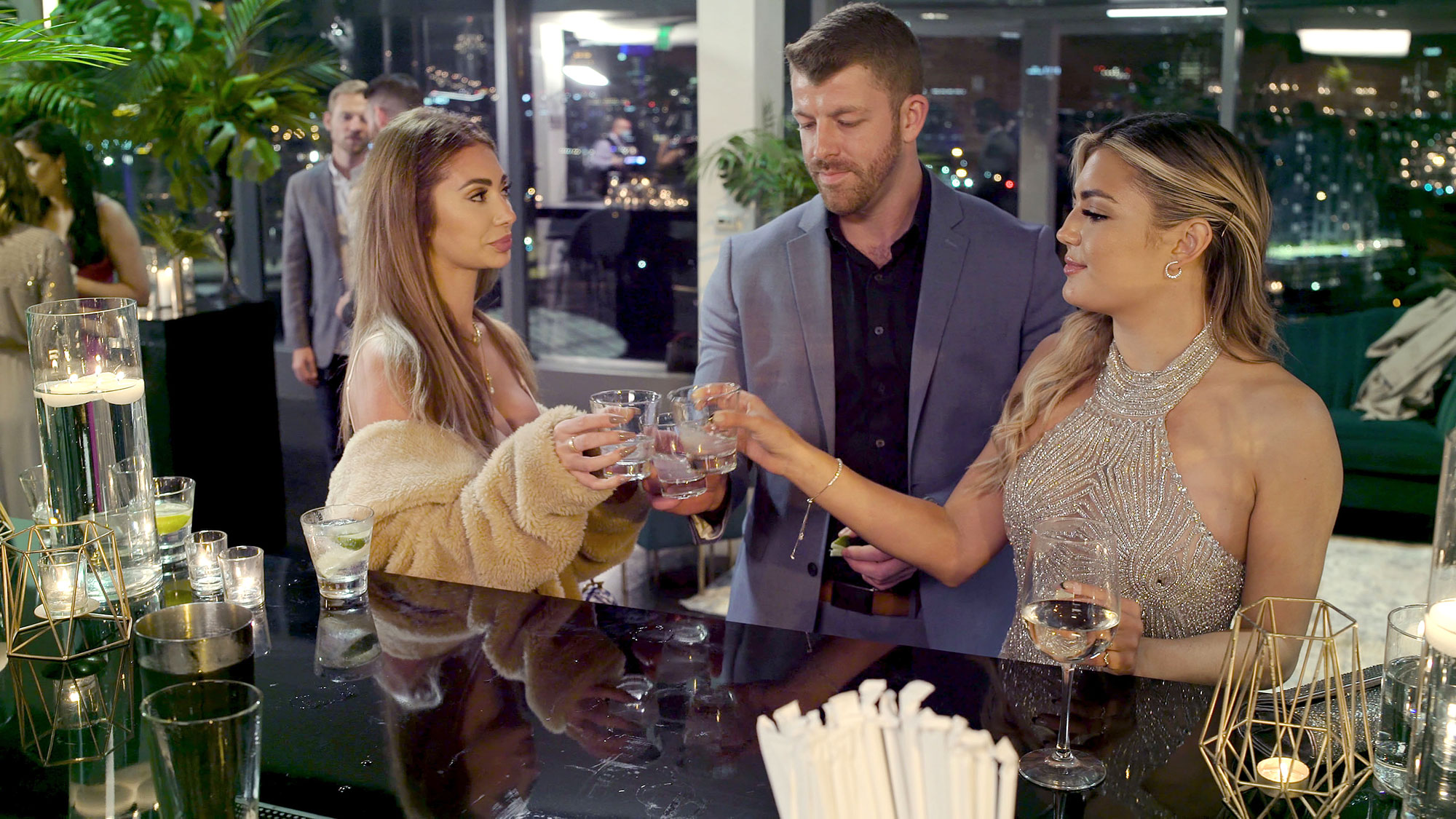 The couple continued to date for more than two years after filming wrapped but hit bump in the road in August 2020. At the time, Powers made headlines for stepping out with the Too Hot to Handle star, 27, while in Hollywood.

Powers denied that they were on a date, telling Entertainment Tonight at the time, “Francesca and I are not dating or romantically involved but remain friends.” The same month, Gibelli shared a photo via Instagram of her beau kissing her on the cheek, seemingly confirming that they were still together.

Crossover Alert! Reality Stars Who Hooked Up With Stars From Other Shows

The lovebirds shot the Netflix reunion special in the fall of 2020, and according to Gibelli, they were still together at the time. Despite being in a rocky place in their romance, the TV personality told E! on Tuesday that she was shocked when Farago walked into the anniversary party with her then-boyfriend. 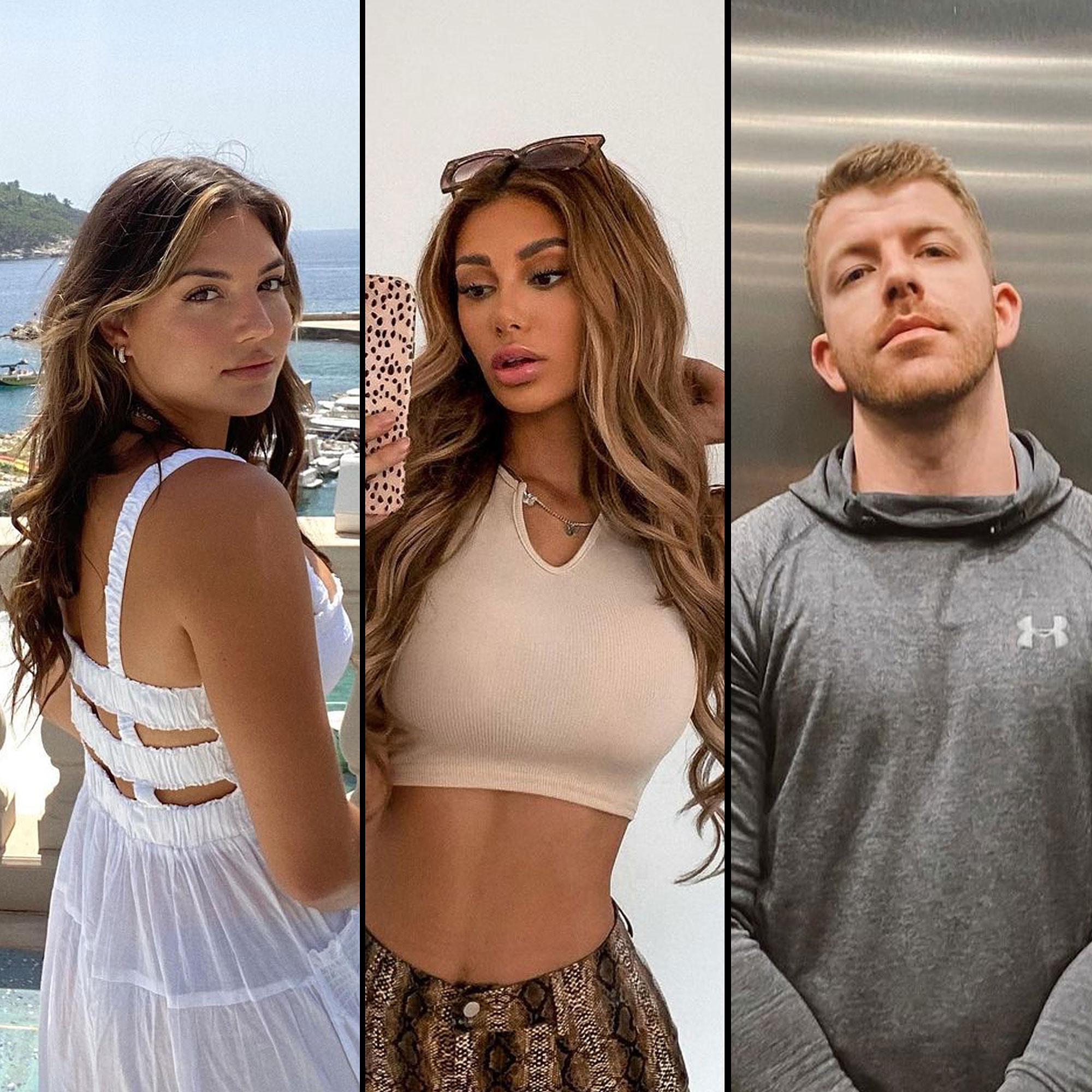 “Me and Damian, we weren’t in a good place,” Gibelli reflected. “Maybe that’s why he felt like he had to bring somebody along. [We] were dating for two and a half years, so he knew it was coming after that. He knew that I wasn’t going to let him get away with it that easily.”

The reality star noted that she confronted Farago at the event because she wanted to figure out if the Canada native was “just really out of the loop, or she was just trying to be nice to me.” In the end, Gibelli determined that Farago was “getting mixed signals too” from Powers.

The Love Is Blind couple have since gone their separate ways, with Gibelli telling ET on Monday, August 2, that the exes tried to communicate after the reunion was tapped but the relationship couldn’t be salvaged.

Gibelli is now single and ready to mingle. “I’m happy, I’ve been just kind of traveling, living my life, living a nomad life and just seeing where the world is going to take me next,” she told E! on Tuesday. “Someone said I should go for a soccer player. So, any soccer players who are European and can handle a little spice [I’m ready for]. I love watching football.”