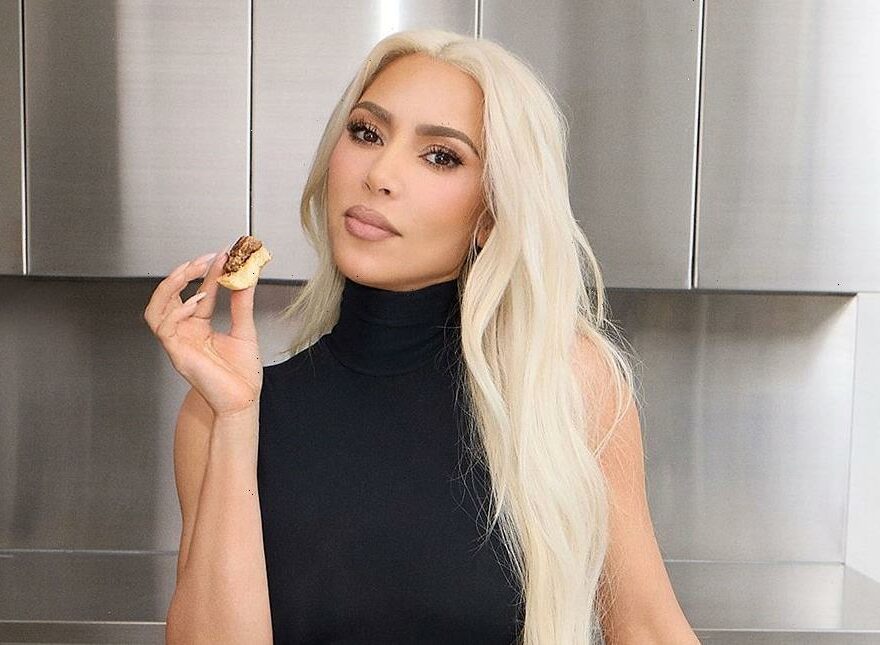 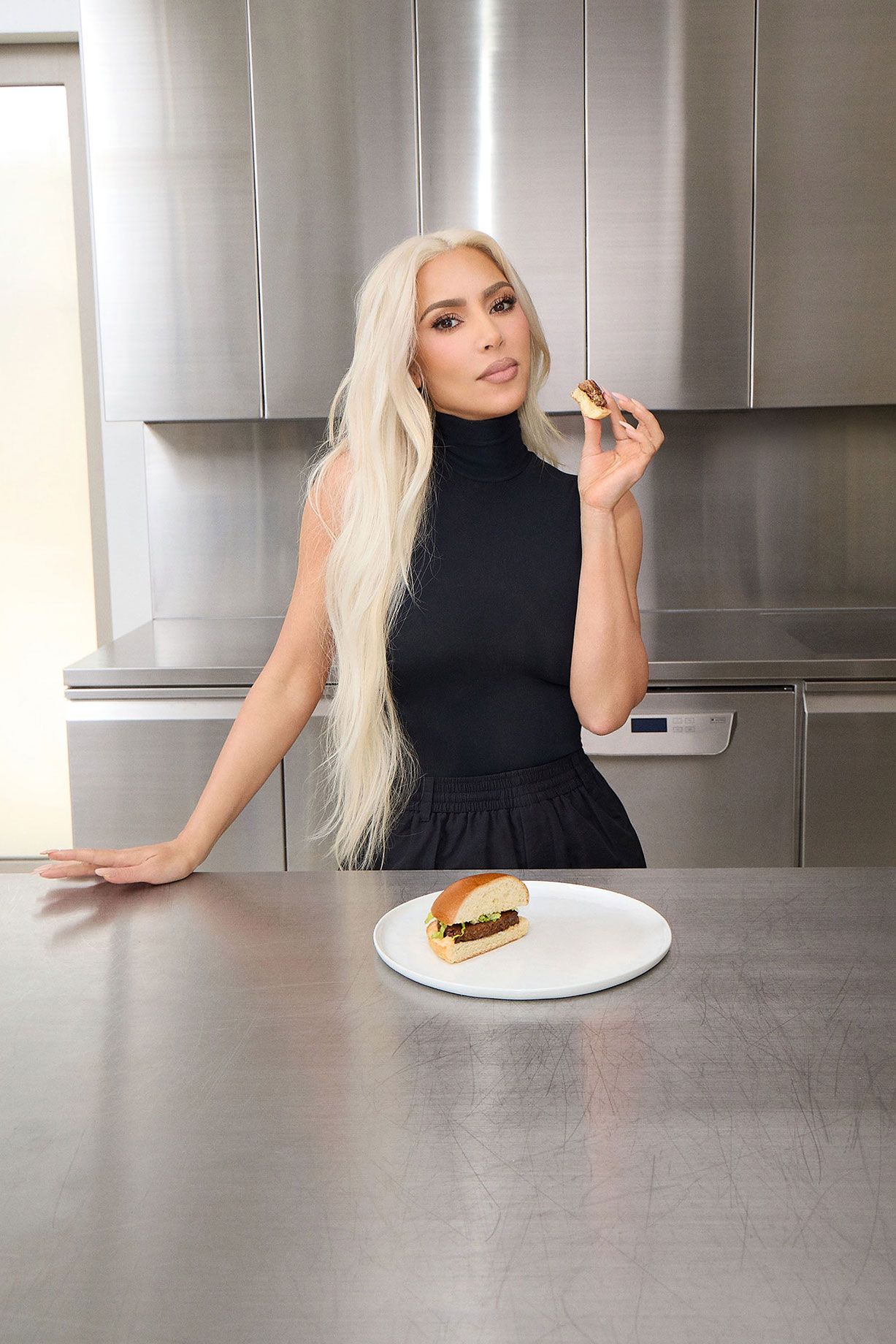 Beyond Meat … or beyond belief? Kim Kardashian fans aren’t convinced she’s actually consuming the food in her ad for the plant-based brand Beyond Meat — despite saying she’s the company’s new Chief Taste Consultant.

“I believe so much in the mission of Beyond Meat that I’ve stepped in to help with my greatest asset: My taste,” the Kardashians star, 41, says in the commercial, which she shared via Instagram on Tuesday, May 24. In the video, the Skims founder is served a Beyond Meat burger on a silver platter. While the camera cuts to Kardashian chewing with her eyes closed and throwing her head back in delight, one fully intact half of the burger is still in her hand.

“So good,” she declares, as more footage is shown of her chewing and holding what appears to be a faux-chicken finger or fish stick that was bitten into. After dipping the item in sauce, she quickly shakes her head no to the chef who tries to take her plate away.

While the spot makes it appear as though Kardashian is actually eating all of the Beyond Meat products advertised, some fans have their doubts.

“It’s so inauthentic it hurts.. 😭😂,” one commenter replied on the California native’s post, while another pointed out, “The hamburger wasn’t bitten.”

A third social media user claimed, “You didn’t even eat the food 😂😂😂😂,” and another follower joked, “This is beyoooond meat, so good you don’t even have to eat it. 🙄.”

Others compared the video to Kendall Jenner’s April 2017 Pepsi commercial, which was pulled after facing intense backlash.

The controversial ad — which dropped amid Black Lives Matter protests and ongoing racial injustice in the U.S. — featured the model, 26, ending a multiracial protest solely by handing a police officer a can of the soda.

Every Time the Kardashians Admitted to Photoshopping Their Pics

“What a disrespectful ad. People are being arrested and dying fighting for justice,” one user tweeted at the time. “You solve it with Pepsi. Heinous.”

The company quickly took down the ad and acknowledged in a statement that they “clearly … missed the mark” and “did not intend to make light of any serious issue.” Pepsi also apologized to Jenner for “putting [her] in this position.”

Where Was Rob? A Breakdown of Who Skipped Kourtney, Travis’ 3rd Wedding

For her part, the 818 tequila founder later addressed the situation on an episode of Keeping Up With the Kardashians, during which Kim claimed that her younger sister’s team initially didn’t want her to speak out amid the scandal.