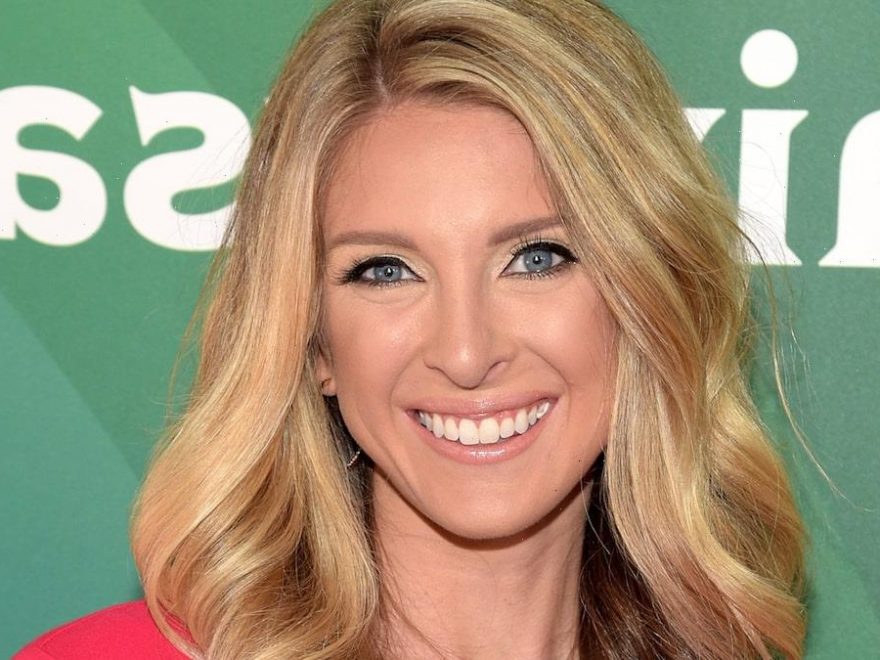 The “Chrisley Knows Best” star shared the mutual decision with an image of herself and their son Jackson in their empty new house.

Reality star Lindsie Chrisley opened up about the end of her marriage with an uplifting post to her Instagram page.

The “Chrisley Knows Best” star shared that she and her husband Will Cambell “have mutually decided” to split after nine years of marriage. “We maintain the greatest respect and love for one another, and we’re so grateful for our time together,” she wrote in her caption.

“We will continue to remain friends and be devoted parents to our son whom we both love very much,” she continued. Lindsie’s words accompanied an image of her with their nine-year-old son Jackson, beaming huge smiles in their empty new house in Atlanta, per People.

“Personally, I am focusing on the new beginnings ahead and a fresh space with the move this week,” she teased about the image, effectively asking for privacy for the family by thanking her fans in advance for giving it.

“While one door closes, another opens,” she wrote.

This isn’t the first time that divorce has come up between the couple. Back in 2016, Lindsie also announced the end of their marriage, talking then about how the teen sweethearts and since grown apart.

Divorce never fully materialized then, with the couple ultimately reconciling and choosing to remain married.

Lindsie first catapulted into the spotlight as a result of her marriage, which became a plotline during the first season of “Chrisley Knows Best.” In it, her father Todd was angry that she chose to elope with Will after three years of dating, and perhaps even more that Will didn’t ask his permission to marry his eldest daughter.

After this rift, Lindsie has not been seen much on the long-running series. This past year, Will hasn’t been seen much across Lindsie’s social media page, with him last appearing in a Valentine’s Day post where even as she expressed her love, she admitted that it wasn’t easy. 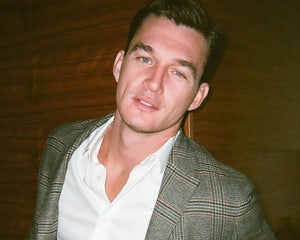 Certainly their marriage endured serious strain in 2019 when the estranged Chrisley daughter found herself embroiled in a sex tape scandal, filing a police report in July, obtained by TMZ, alleging that her father and brother, Chase, were attempting to extort her over the tape, which purportedly dated back to 2017.

Todd denied that he and Chase were doing anything of the sort, telling TMZ that Lindsie was lying. He has also claimed that Lindsie not only had an affair with Bachelor Nation alums Josh Murray and Robby Hayes dating back to 2016.

It was Hayes who featured in the sex tape Lindsie accused her brother of purchasing with the intent to extort her. Robby told TooFab at the time that it was security footage of the pair on the couch of her friend’s living room, and neither of them knew they were being filmed. The tape was never released. 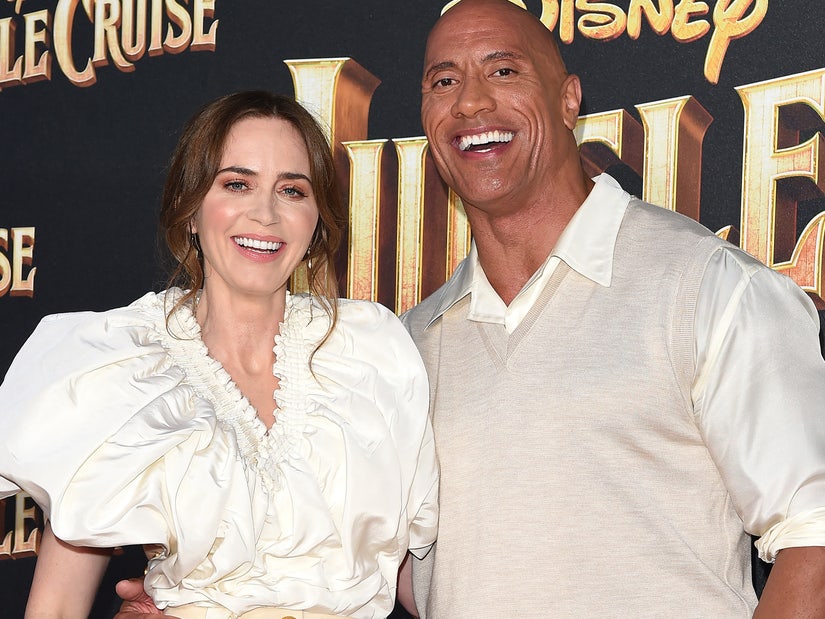