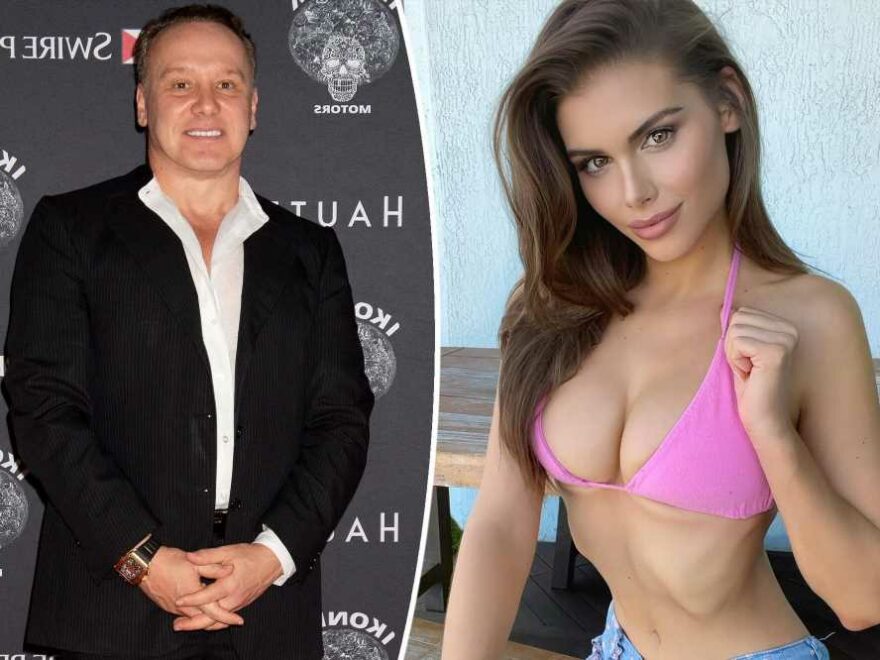 Lenny Hochstein hit with yet another malpractice lawsuit

Married Lenny Hochstein’s girlfriend, Katharina Mazepa, ‘proud’ to be with him

‘RHOM’ stars Lisa and Lenny Hochstein are getting divorced

Lenny Hochstein’s new girlfriend maintains she is not the cause of his divorce from Lisa Hochstein.

Katharina Mazepa tells Page Six exclusively that both she and Lenny have been “going through divorces” and slams Lisa’s claim that she was “blindsided” by the split.

“The reality is that both Lenny and I have been separated from our spouses for a while and are both going through divorces. I was informed Lisa was fully aware that he was going out with me,” the Australian model tells us.

“In fact, he is going to great lengths to protect his family and do right by everyone involved in this difficult process,” she says.

Mazepa, 26, maintains she is “not the reason for their breakup” and doubles down that she never would go “for a man who is happily married.

“We both started seeing each other after we had both separated from our spouses,” she adds.

After he was spotted getting handsy with the former Miss Vienna, the famed plastic surgeon, 55, confirmed to Page Six earlier this week that not only are he and the “Real Housewives of Miami” star, 39, splitting but also that he and Mazepa have entered into a relationship. 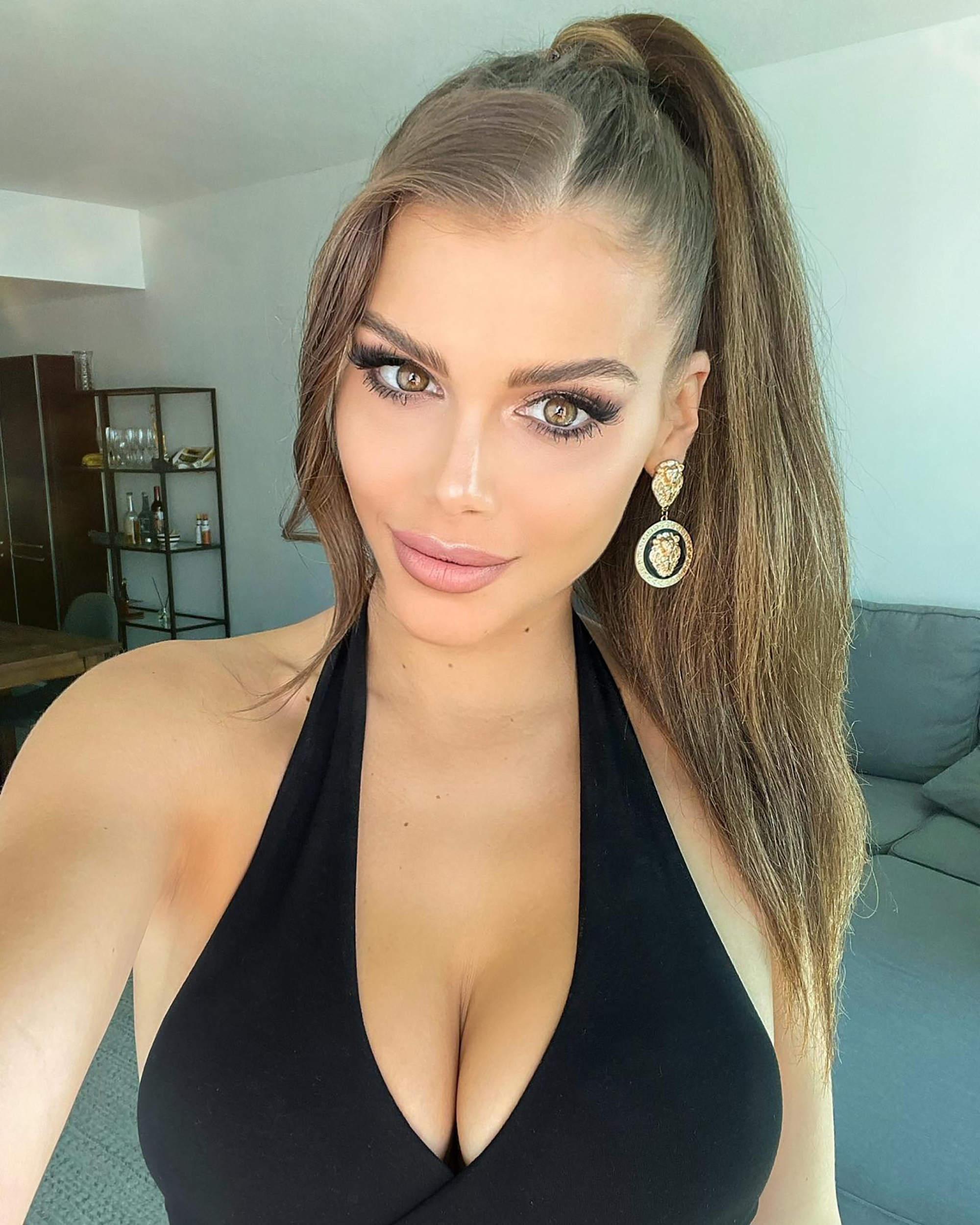 A rep for the model, who speaks four languages, echoes that the new couple “bonded” over their divorces.

“Katharina made Lenny aware that she herself was navigating a divorce, and he made her aware that he was currently going through a separation and divorce as well,” Mazepa’s publicist at Social Acceleration Group tells us.

“They are in the early stages of getting to know each other. They are both going through similar circumstances, and together they bonded over navigating their own divorces from their recent first date.” 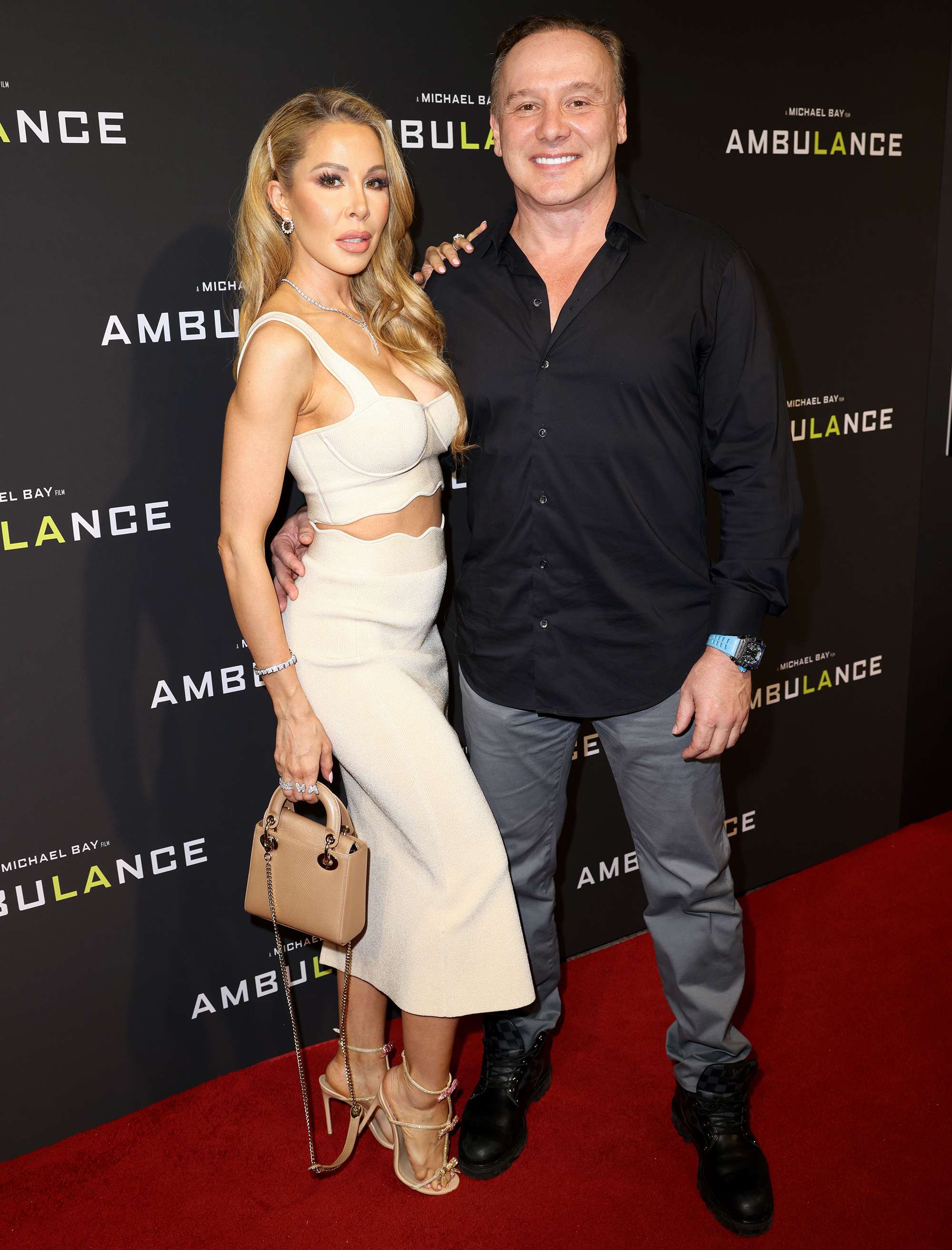 We’re told Mazepa only recently moved to Miami to focus on furthering her career as a fashion model. Her publicist adds that Mazepa is a “self-made millionaire” from her entrepreneurial endeavors in flipping real estate and the stock market.

“With two young children involved, as a mom I’m going to focus all of my energy and time on them,” she said.