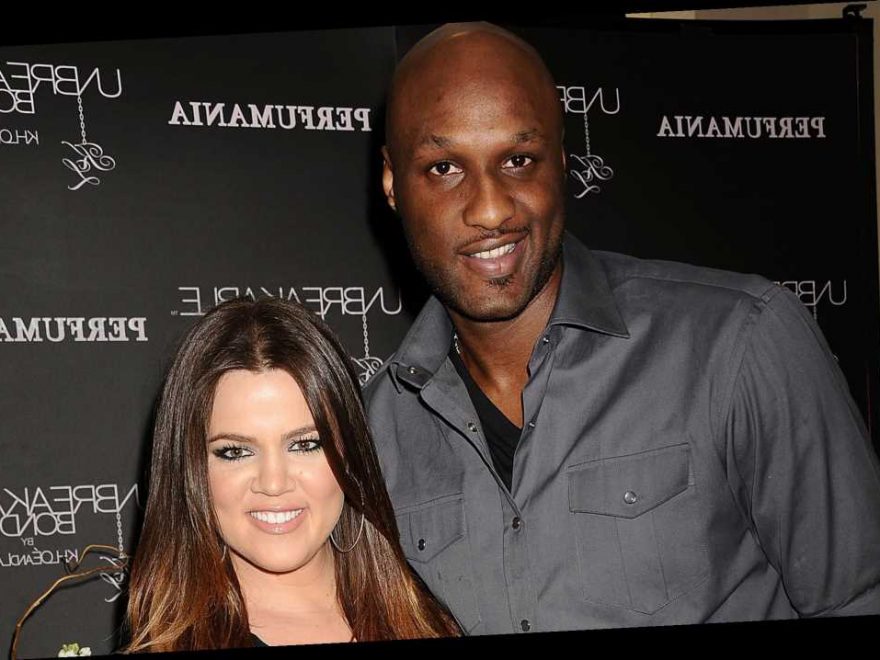 Inside the Kardashian ‘curse’: How men within the famous family struggle

The NBA player, 41, took a trip down memory lane on Thursday while watching reruns of his former E! reality show, which he made with his ex-wife Khloé Kardashian.

“I’ll never forget the day I got married on TV,” he continued. “I get a little bit emotional watching it.”

Odom also thanked his former in-laws in the video’s caption.

“My show with my ex wife ❤️” Odom added. “I want to thank @krisjenner @khloekardashian @kimkardashian @robkardashianofficial @kourtneykardash for taking me in and loving me without judgement – y’all gave me family and for that I am forever grateful 🙏🏾❤️.”

Odom and Kardashian, 36, married in 2009, just one month after they met. The former couple was married for four years before splitting up as a result of Odom’s battle with drug addiction and infidelity. 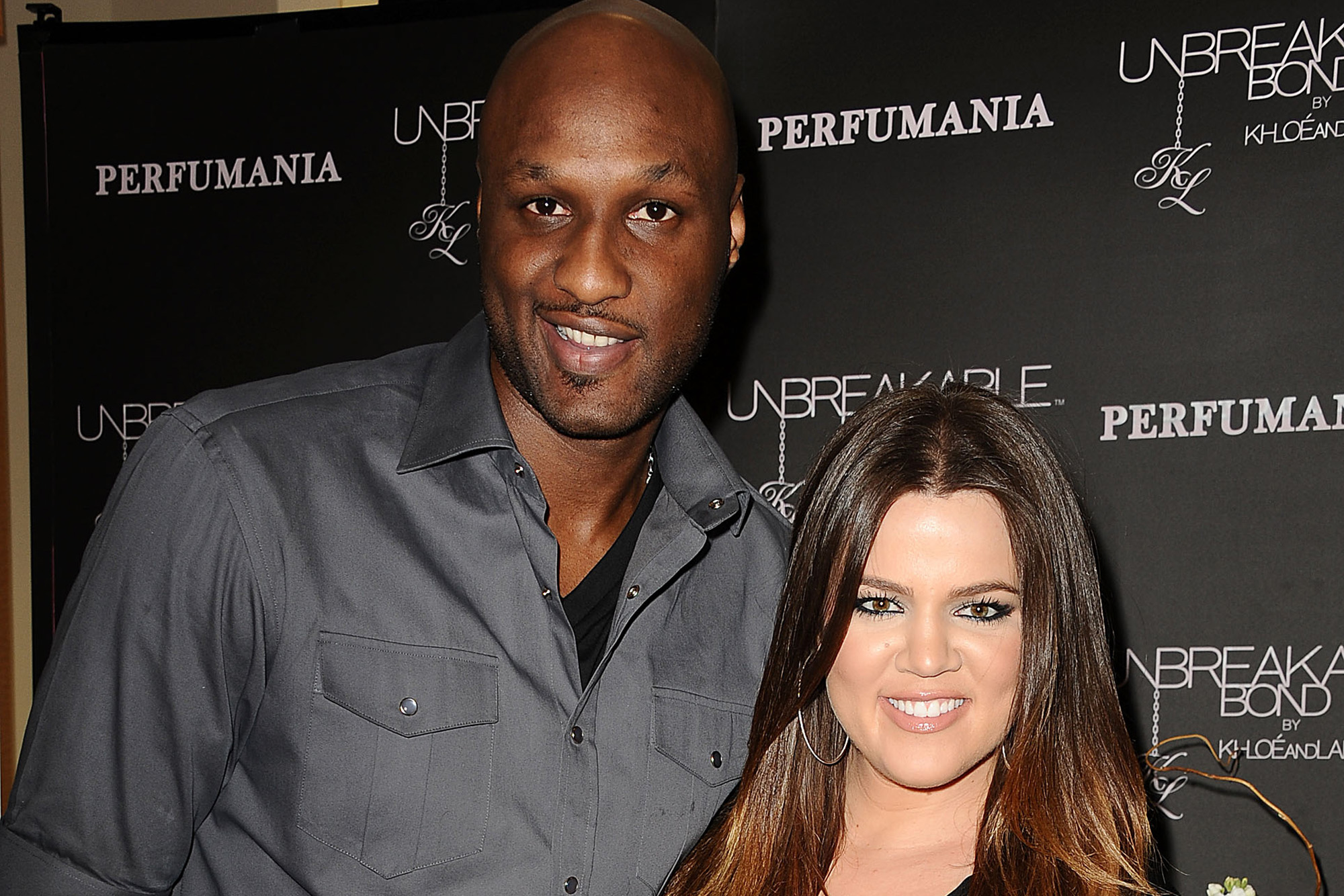 They finalized their divorce in 2016 after Odom was fully recovered from his near-fatal overdose in a Nevada brothel.

Perhaps Odom’s current troubles with ex-fiancée Sabrina Parr had him feeling nostalgic for his Kardashian past. Odom recently called Parr, who he claims was using him for fame and money, a “decrepit reptilian” woman after she allegedly told the public he was using drugs again.

“Anyone who does that to me … that means you’re trying to hurt me, my progression, my lifestyle,” he said, “so I kind of take that personal. If you really want to hurt Lamar’s feelings and all that, put the drug things on him. … and she should know that.”