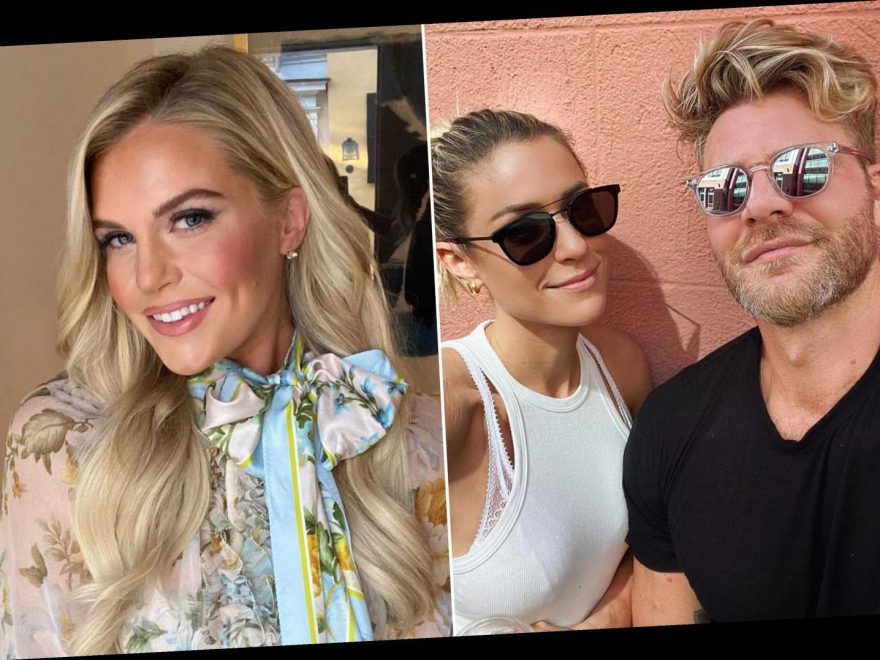 Much like the rest of the internet, celebrity hairstylist Justin Anderson seems to be processing the recent events involving “Southern Charm” star Madison LeCroy.

Taking to TikTok earlier this week, Kristin Cavallari’s BFF posted a video of himself sipping an iced beverage with the caption: “Wondering how making a couple new buddies in charleston turned into this dumpster fire 🤦🏼‍♂️ not my fight.”

Anderson also appeared to reference LeCroy, 30, in an earlier video but did not mention her by name.

Cavallari — who hung out with Anderson and “Southern Charm” stars Austen Kroll and Craig Conover in December — sent social media into a tailspin Friday after she and ex Jay Cutler posted identical photos and messages to Instagram.

The pair, who announced their divorce in April 2020, wrote: “The world is full of users. 10 years. Can’t break that.”

Although some fans cheered for a Cavallari and Cutler, 37, reunion, others speculated their message was aimed at LeCroy, who previously dated Kroll, 33.

In a previous Instagram Live, LeCroy is said to have poked fun at a previous dance video made by Cavallari and Kroll last month.

On Sunday, LeCroy dropped “some receipts” on her Instagram story that included alleged text exchanges with Cutler.

“What were you coming here for? Cause you didn’t tell me anything,” LeCroy said in one message, and received, “To hang out with u.” 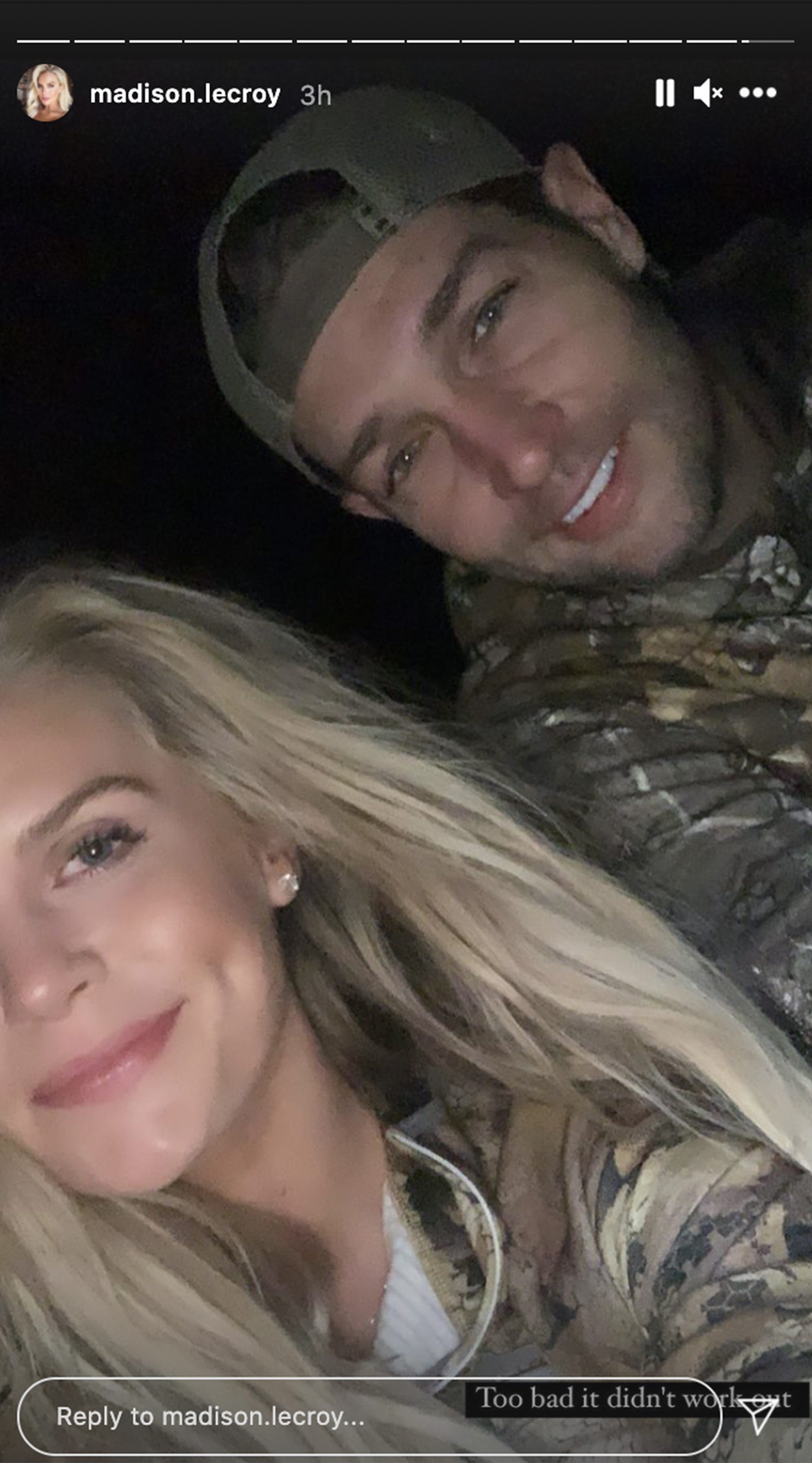 LeCroy added she was “disgusted” by the situation.

“You reached out to me… Your intentions may not have been pure but that might be you projecting. I’ve never said anything about Kristin nor would I. I came into this honestly with good intentions. I want no part of being involved in a payback or drama. But you initiated and pursued.”

LeCroy also posted a selfie with Cutler and added the caption, “Too bad it didn’t work out.”

Earlier this month, LeCroy was asked about Cutler during an appearance on Bravo’s “Watch What Happens Live with Andy Cohen.”

When asked if she had watched Kroll’s dance video with Cavallari, LeCroy said, “I was busy having my own adventure.”

Cohen replied, “An adventure of the Jay Cutler kind?”

“I’m not kissing and telling, so,” LeCroy responded.