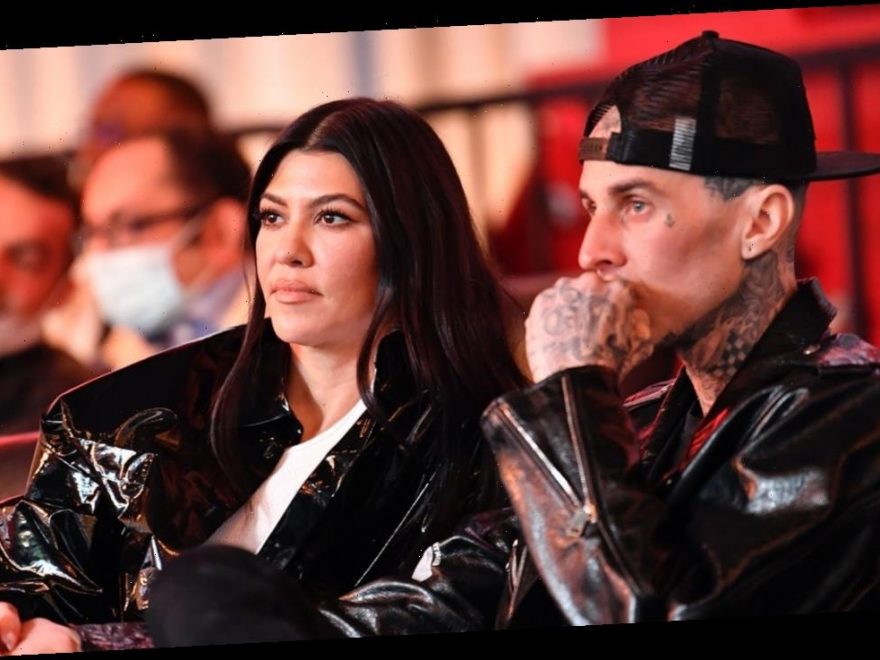 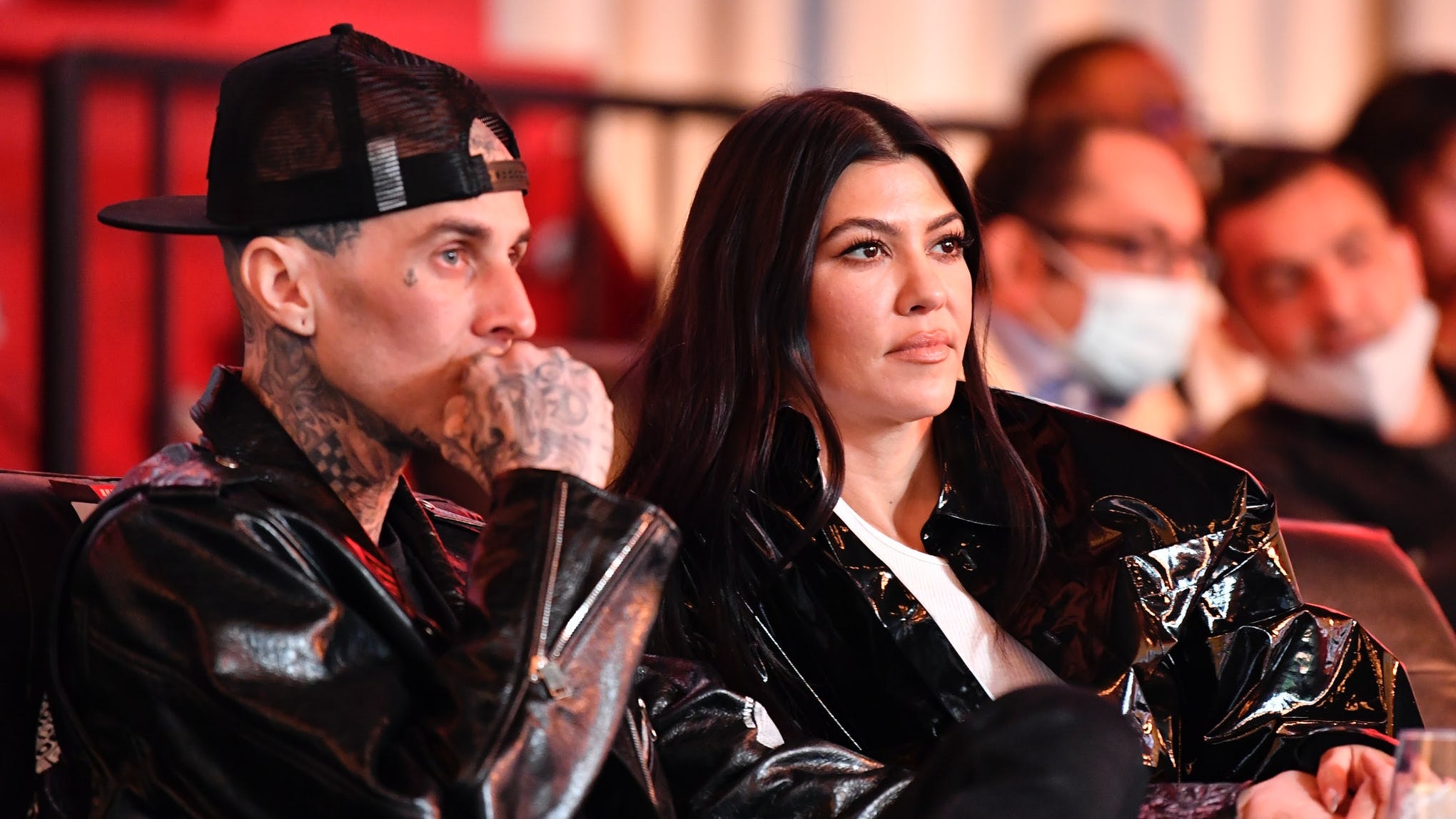 In the video, which was posted on Travis’ teenage daughter Alabama Barker’s TikTok page, the two stars and their families took part in the popular "Pass the Phone" challenge, in which people introduce their friends and family members by naming their least appealing qualities. "I’m passing the phone to someone who can’t get acrylics," Alabama said, before handing it to Kourtney’s daughter, Penelope Disick. "I’m passing the phone to somebody who doesn’t let me do anything," Penelope continued, as Kourtney came onscreen.

She added, "I’m passing the phone to my boyfriend," before handing it off to Travis. Throughout the rest of the challenge, fans learned new fun facts about the rest of the Kardashian-Barker gang, like how Travis’ daughter Atiana is on her "second hair-dye fail," or how Kourtney’s youngest son Reign Disick "talks 24/7." The video was taken at a Utah ski resort, where the media personality and Blink-182 musician have been enjoying some family time with their kids.

On Saturday, April 3, Kourtney shared a peek at their getaway on Instagram, posting a series of photos of her posing with Reign and enjoying hot chocolate with the caption "Chilling." That same day, Travis took to Insta to share a video of himself hitting the slopes.

The couple were first linked together in January 2021, when they posted matching Insta stories from Kris Jenner’s Palm Springs home. Us Weekly reported the pair were officially dating that same month, adding that Kourtney’s kids — Mason, Penelope, and Reign — were close with two of Travis’ kids, Alabama and Landon. "They became friends living in the same neighborhood and hang out a lot," a source reportedly told Us Weekly. "Their kids’ friendship had Kourtney and Travis spending a lot of time together."

Kourtney and Travis made their relationship Instagram-official in February 2021, and during a March 4 appearance on The Drew Barrymore Show, Travis gushed about their romance. "I would date girls that didn’t have kids and I [found] it kind of hard, because I think they have trouble understanding, well, ‘Why don’t you want to go to dinner every night with me?’ or ‘Why don’t you want to see me every night?’" he explained. "And now, I’m spending time with a woman who’s a great mom, who’s a great friend, and you don’t have to worry about any of those things — it just comes natural."

Fans will have to wait and see what happens, but it definitely sounds like the Kardashian-Barker fam is here to stay.