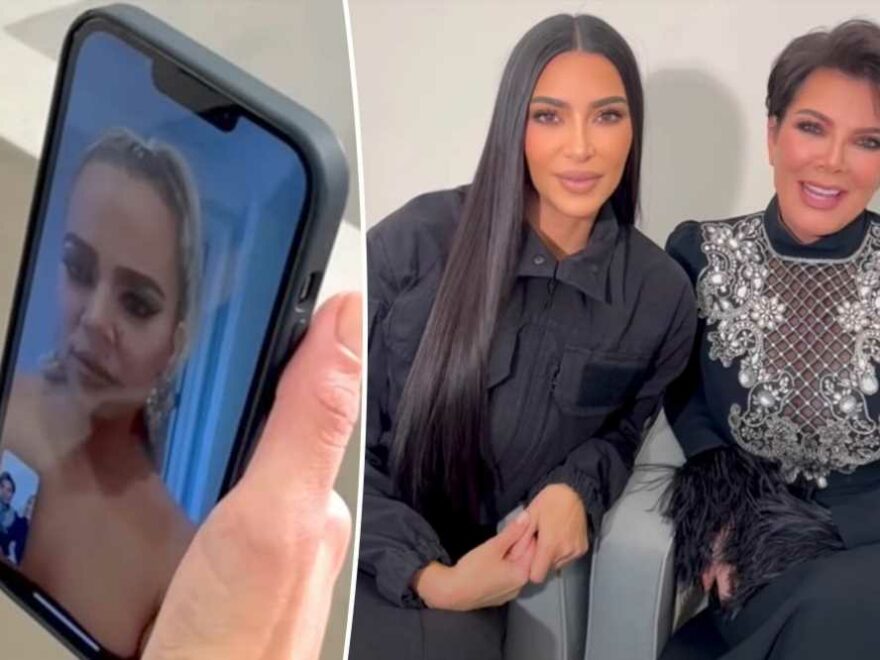 Kim Kardashian and Kris Jenner are pouring support into Khloé Kardashian as she grapples with the fallout of Tristan Thompson’s paternity lawsuit.

In a video for Snapchat’s Spotlight #KindnessChallenge, the KKW Beauty founder and the famed momager FaceTime the Good American creator to shower her with kindness.

“Do you know how fabulous you are? And how thoughtful and kind and generous and talented and creative, compassionate?” Jenner, 66, asks.

Debatably perturbed and skeptical, Khloé, 37, hilariously responds, “What the f–k is happening?”

While it’s unclear when the video was filmed, the timing of its release will serve as a much-needed boost for Khloé, who tweeted on Wednesday that she’s “barely in [her] own body” following the news that her ex Thompson, 30, allegedly welcomed another child — this time with his personal trainer Maralee Nichols — earlier this month. 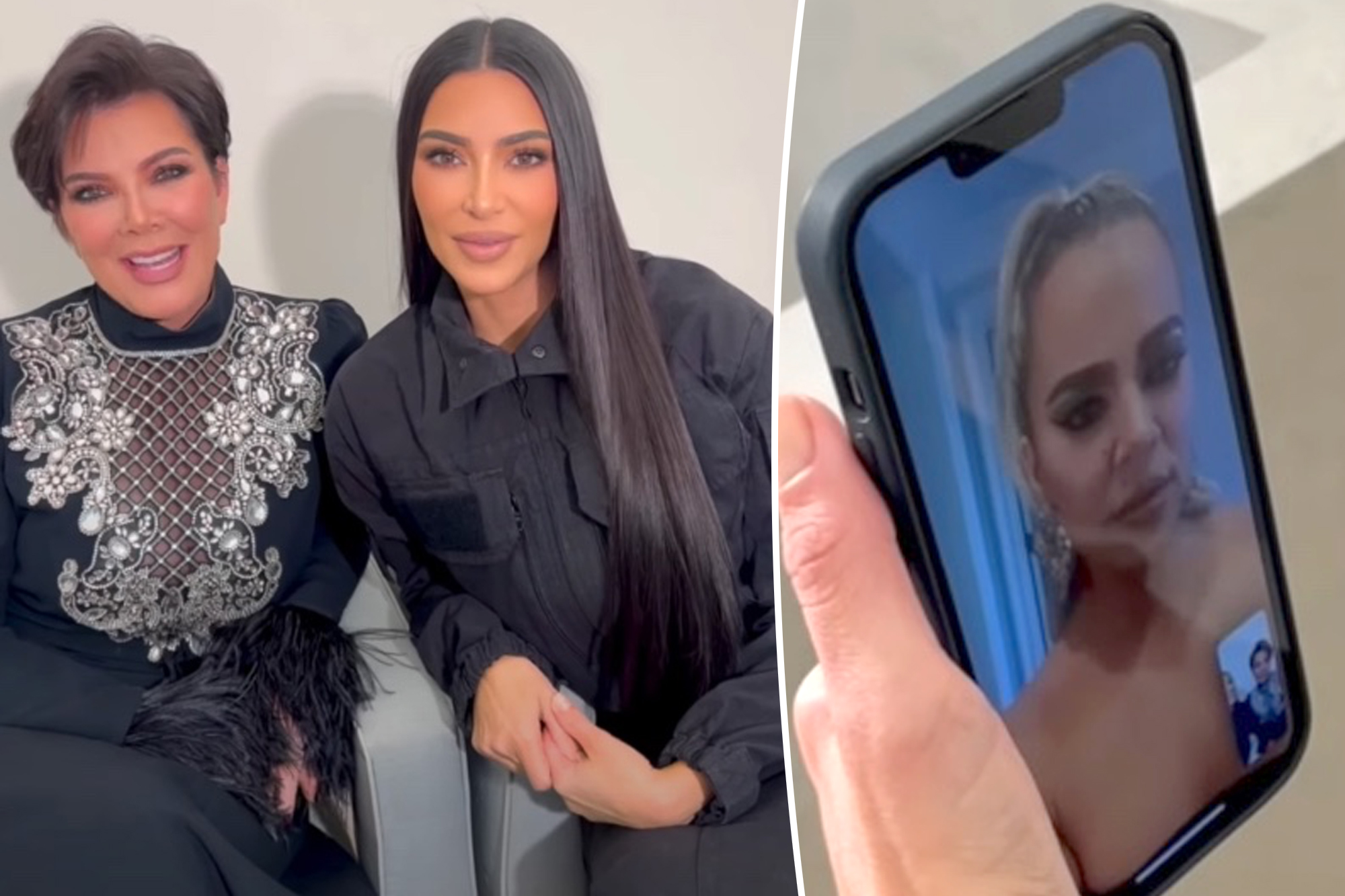 Page Six reported last week that Nichols had sued Thompson for child support months before her son was even born. The NBA star admitted to having sex with Nichols numerous times over his 30th birthday weekend in March while he was still romantically involved with Khloé, but he denies the child is his.

In text messages purportedly sent by Thompson to Nichols that were included in a legal filing, the athlete allegedly requested Nichols have an abortion. When she didn’t acquiesce, Thompson appeared to threaten her over child support in subsequent messages allegedly sent by him.

“You are aware that I’m retiring after this season,” the text read. “So in terms of support it will be whatever is required monthly for someone who’s unemployed. It’s texas so it will be only a couple hundred dollars. So you better off taking this 75k I’m offering cause you won’t get nothing near that with having a kid with a father who’s unemployed.”

Thompson is dad to 4-year-old son Prince with ex Jordan Craig and 3-year-old daughter True with Khloé, who broke up with him again in June.