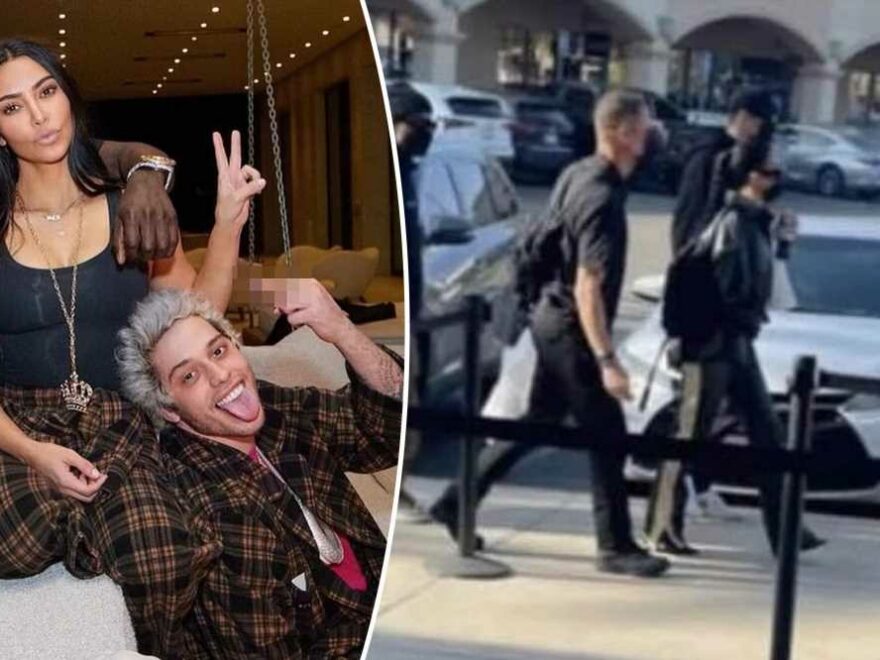 Pete Davidson is ‘bringing out the best’ in Kim Kardashian

No surprise: Julia Fox is a fan of Kim Kardashian’s Skims

“They were in Camarillo on Saturday and stopped into the Rocky Mountain Chocolate Factory to get caramel apples and frozen bananas, like she always does when she’s out there,” a source exclusively told PageSix.

A photo of the couple was first shared by DeuxMoi, and was later picked up by the North West spoof Instagram account, @NorisBlackBook, but contrary to other reports, the Skims founder, 41, and the “Saturday Night Live” player, 28, did not hit any of the other stores in the mall.

Kardashian wore a black jacket and pants for the low-key outing, topping off the look with shades and a black face mask. Davidson also opted for muted colors and donned sunglasses as the pair went about their casual date.

The pair have been riding high since their trip to the Bahamas, as the mother of four was reportedly in the crowd cheering on her beau as he hit the stage with Jack Harlow just a day after their return. 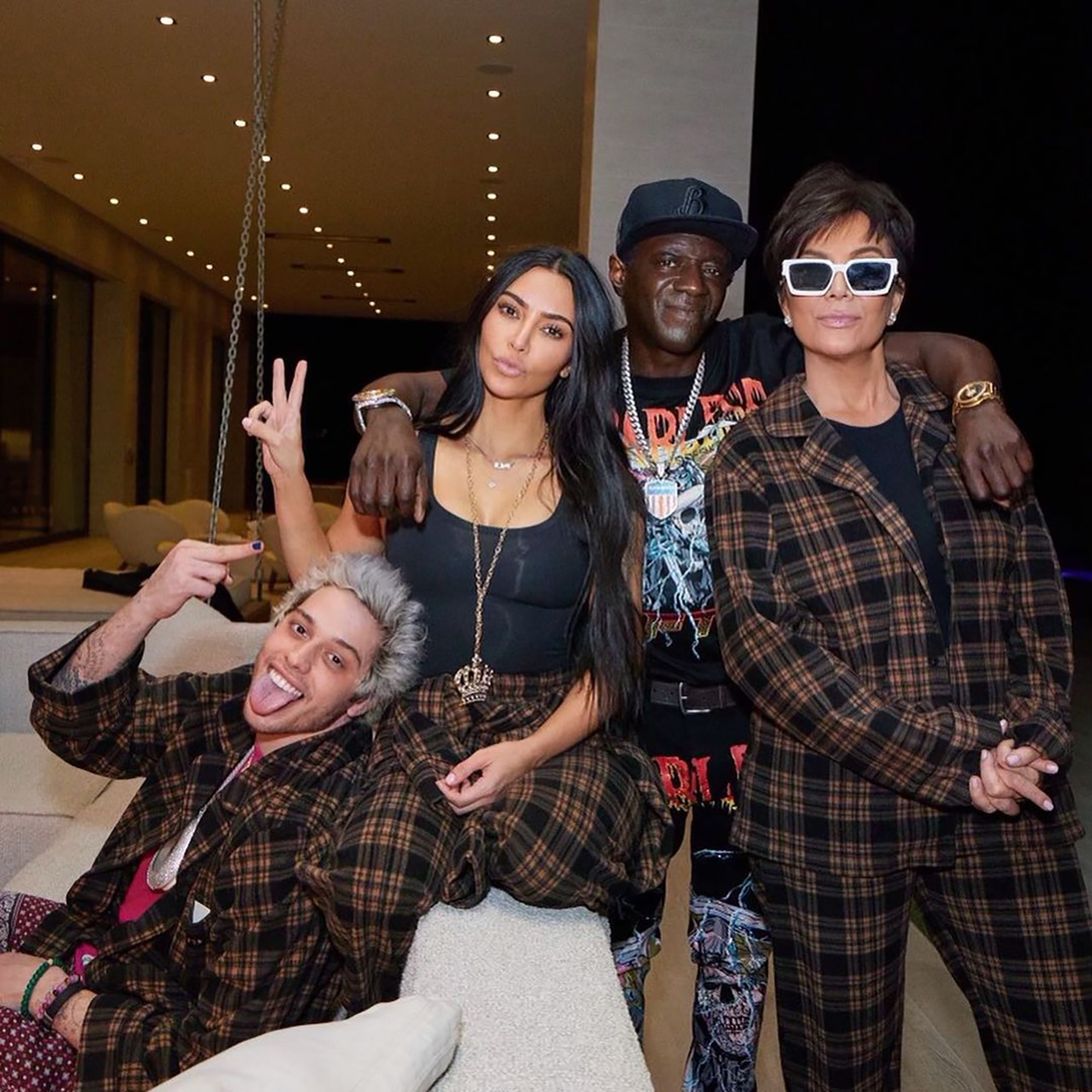 “Things are going great between them. They’re taking things slow, but both are really happy when they’re together,” one source recently told Page Six. “All of their friends love seeing how happy they both are. It’s really great.”

Meanwhile, Kardashian’s ex, Kanye West, is still pining over her, even as he’s carrying on a well-documented relationship with “Uncut Gems” actress Julia Fox.