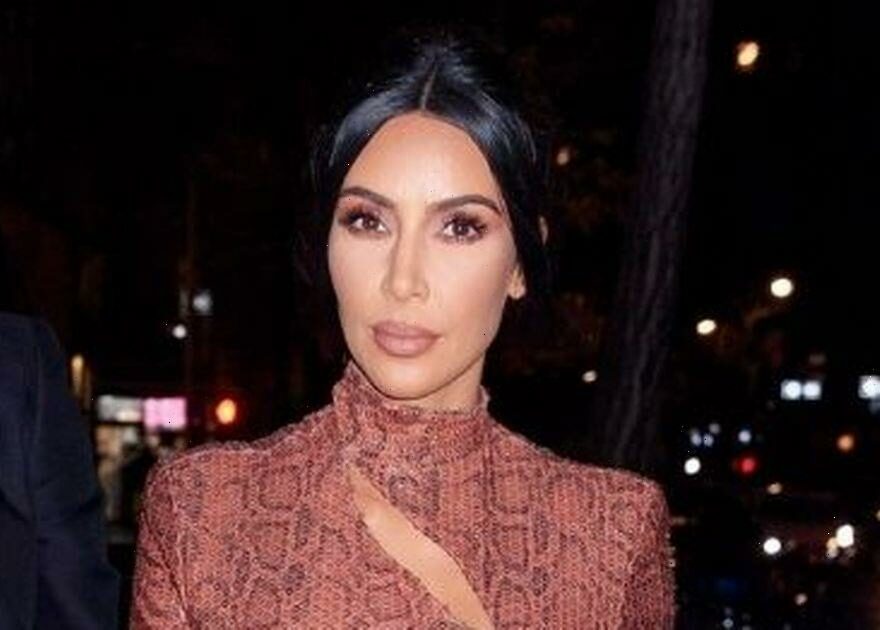 While we may know famous faces like Rihanna and Kanye West for their musical careers, there’s a celebrity fashion side culture that is earning some of the world’s biggest stars billions of dollars.

Yes, that’s right, new research has revealed that some of our favourite celebrities are making most of their money from their entrepreneurial endeavours.

Stepping into the fashion world to launch their own brands, these stars have created ever growing side businesses that are bringing in more than a little bit of extra cash.

From Kim Kardashian to Jessica Simpson, let’s have a look at the celebs that are earning big whilst side hustling outside their everyday careers.

Kicking off with Kanye West, who is the most successful celebrity entrepreneur, with his ever so popular fashion brand Yeezy. The brand is making an estimated £1.2 billion a year in revenue, meaning Kanye is pocketing a very attractive £107 million of his revenues – sounds genius to us!

Also earning herself more than a few extra pennies is Kim Kardashian with her label SKIMS. Launching in 2019 the Kardashian star’s shapewear brand is worth a whopping £1.17 billion.

A huge amount for a not quite two-year-old clothing line, even one led with her star power – but who doesn’t love a one stop shop for basics and underwear?

Jessica Simpson’s collection also tops the charts with an enormous revenue of £734 million thanks to its long-established mark on the fashion industry.

Launching initially in 2005 as a shoe collection, Jessica has since expanded the brand to be the ultimate American women’s fashion brand – and it’s certainly paying off.

Rihanna’s musical career isn’t the only thing that’s taking off, her Savage x Fenty label is now said to be worth £700 million.

The pop star launched the lingerie line in 2018, and it’s just one of the several businesses started by the singer, including her Fenty clothing line, makeup range, Fenty Beauty skincare and Fenty skin, and we’re sure the superstar won’t stop there!

Another one of our fave Kardashian sisters, Khloe, also jumped on the side hustle wagon with her Good American clothing brand.

The 35-year-old icon and mother of one has had many avenues to make money over the years, with reality show appearances, opening boutiques and collaborating with her sisters. But it’s her clothing label that is bringing in some additional pocket money as the brand takes in £9 million in revenues.