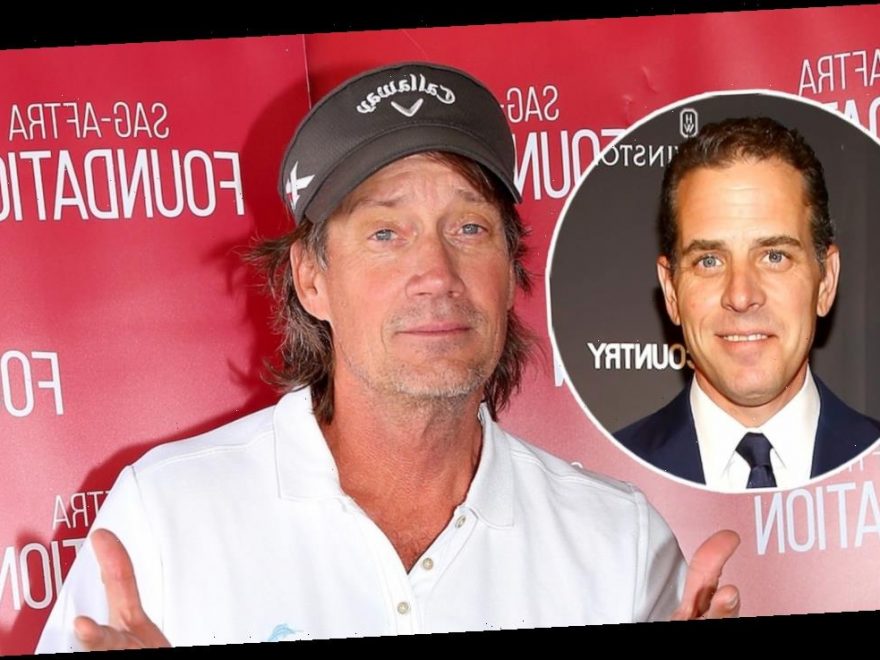 “Every couple of weeks kevin sorbo shows up to remind us that Xena was better than Hercules.”

Taking to his Twitter account on Saturday, the 62-year-old motivational speaker for hire took a dig at the President’s son, whose upcoming memoir “Beautiful Things” details his battle with substance abuse.

“Tell Hunter Biden he forgot to pick up his lap pipe. I mean crack top. I mean, I… you know the thing,” posted Sorbo, appearing to also refer to claims that one of Biden’s computers contained damaging material against him and his family.

The proud conservative actor quickly found himself under fire.

“Don’t be an ass to someone with a disease,” said chef Andrew Zimmern, as another follower shared, “Every couple of weeks kevin sorbo shows up to remind us that Xena was better than Hercules.”

Patricia Arquette chimed in, “Oh honey I have heard a lot of gossip about drugs and the recently DC departed.”

As someone who often touts his Christian views, the actor also had critics pointing out the remark as contrary to his religious beliefs.

“There’s no hate quite like Christian love…” one follower wrote, as another posted, “Tell Kevin Sorbo he forgot Christians are supposed to be kind to their fellow man and not a cesspool of bitterness over a meager acting career.”

And journalist Leslie Streeter shared, “I interviewed you in Palm Beach years ago and found you charming, and enjoyed your public defense of your Christian faith. Mocking an addict for clicks is inconsistent with who you said you were.”

Keep reading for more reactions, below.