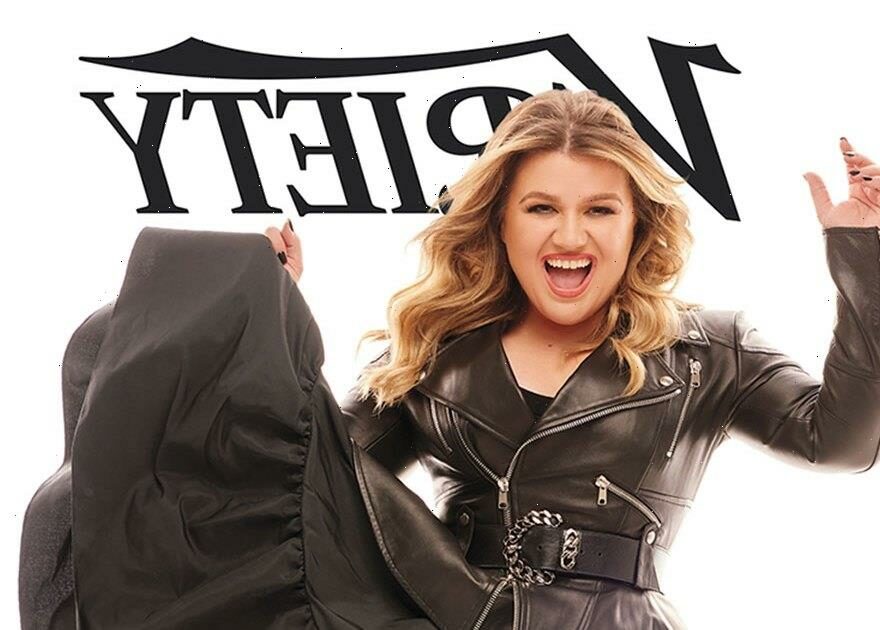 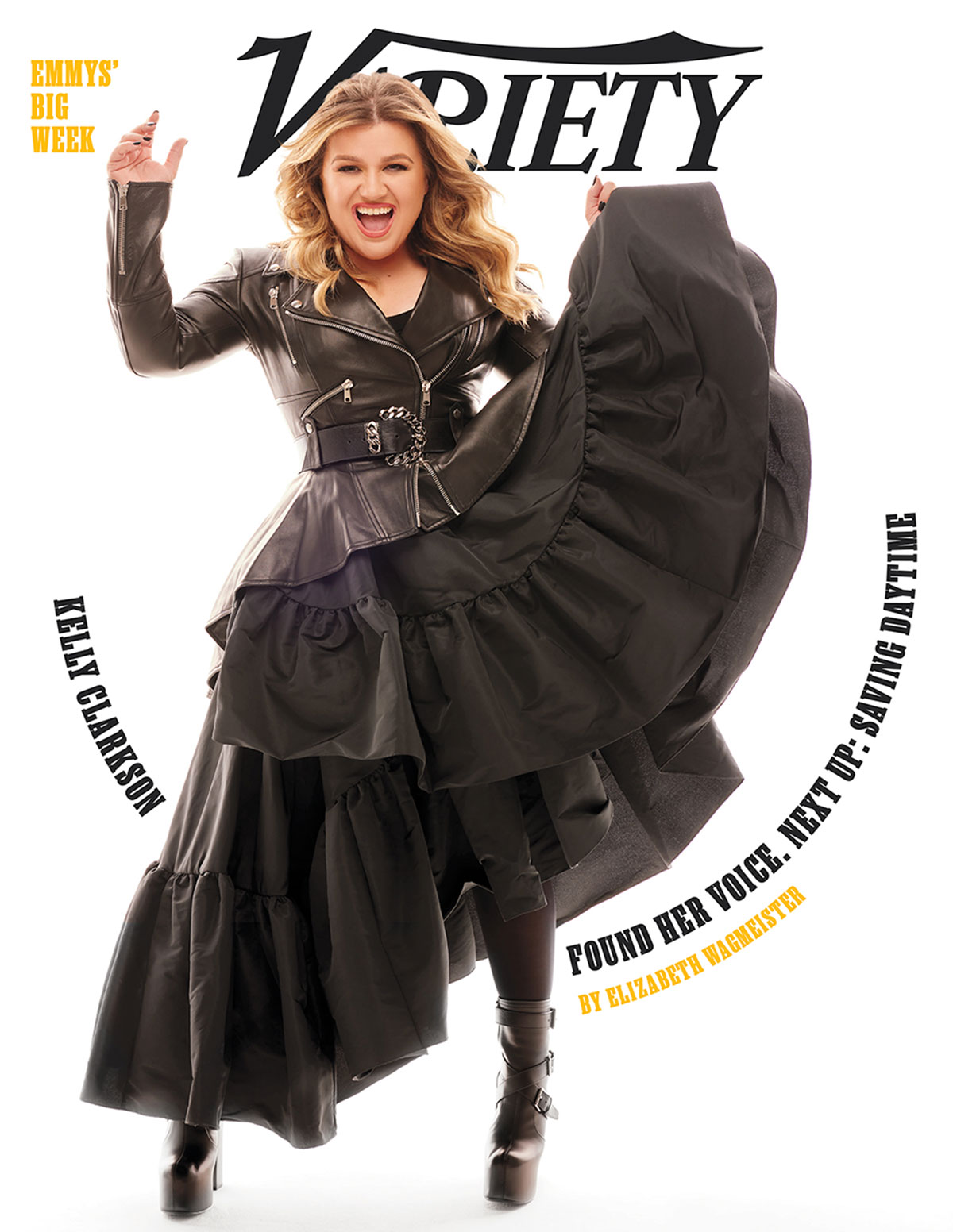 Everything Kelly Clarkson Has Said About Her Split From Brandon Blackstock

“The whole divorce thing happened and I needed to write it,” the former American Idol winner, 40, told Variety about her next studio recording in a profile published on Wednesday, September 7. “And then I didn’t know if I was going to release it, because you can be very angry in that state of mind. So, some of the songs, they definitely cover the gamut of emotions; there’s everything on the album. It’s almost like the arc of a relationship, because the beginning is so beautiful and so sweet, and then it evolves. And sometimes it doesn’t evolve how you want.”

Clarkson, who filed for divorce nearly two years ago, had been working on her latest record since she and Blackstock, 45, first split in June 2020.

Everything We Know About Kelly Clarkson, Brandon Blackstock’s Divorce

“When my ex and I first separated, there were many emotions. It was hard,” the “Miss Independent” singer recalled to the outlet. “My producer and I were laughing yesterday because I was like, ‘Remember that time we wrote, like, 25 songs in a week?’ A lot of those are the ones that are on the album. I literally wrote most of these almost two years ago.”

Clarkson added: “Then I told my label, ‘I can’t talk about this until I’ve gone through it,’ and it’s just taken some time to do that. That’s one of the reasons we’ve done a lot of Christmas stuff the past two years — because I was like, ‘Well, that’s happy!’”

The Texas native’s divorce proceedings were finalized earlier this year with Clarkson being granted primary custody of the pair’s two children: daughter River, 8, and son Remington, 6, who remain her top priority despite a “busy” schedule.

“This season [of The Kelly Clarkson Show], we pushed everything back 30 minutes. I made that call so that I can take my kids to school,” Clarkson told Variety. “And then my nanny picks them up. At least I have the mornings with them, and then I have nights with them.”

She continued: “I think the most important thing I’ve learned in therapy, especially through this divorce, is ‘Don’t hide everything from your kids. Obviously, don’t talk about stuff that you shouldn’t talk about, but it’s OK if they see you cry, or it’s OK if they see you’ve had a bad day.’ You start to feel that kind of shame, like, ‘I’ve got to put my best foot forward as a mom because I don’t want them to be affected.’ But then you allow your kids to express empathy, and they learn how to say, ‘Oh, man, I’m sorry you had a hard day.’”

The former The Voice mentor is gearing up for her eponymous talk show to return for its fourth season after a summer hiatus. The Kelly Clarkson Show is moving into the 4 p.m. time slot, which Ellen DeGeneres previously held for 19 years.

“Nobody is going to fill Ellen’s shoes,” Clarkson told Variety. “I hold … the Ellens [of the world] in such high regard. Very few people can conquer what they conquered. My team is very stoked, and I believe in my team. But by no means am I filling anyone shoes — I don’t want that pressure.”

In addition to balancing an ever-expanding resume and raising her two children, the “Stronger” artist recently enjoyed summer downtime with her brood.

“It’s obviously been a rough couple years so it was really important to me to, like, shut down for a minute,” Clarkson said during an appearance on the Today show last month after her family’s Montana getaway. “I literally four-wheeled in the mountains, and I have a lot of water on my property so my sister, my nephew and I, and a couple friends just spent the whole summer in the mountains, just hanging out in nature. … The kids were with me and with their dad. It was nice because they usually have to travel a lot because of our separation so we were both in Montana so, it was the first time I think my kids felt more centered as well.”

Amid their split, Clarkson and Blackstock had been in the midst of a lengthy legal battle over their shared Montana property. Us Weekly confirmed earlier this year that the music manager has since left his ex-wife’s property. Though Blackstock initially wanted to fight Clarkson to stay at the residence, sources told Us that he was “ultimately talked out of it” and is “a constant thorn in her side.”