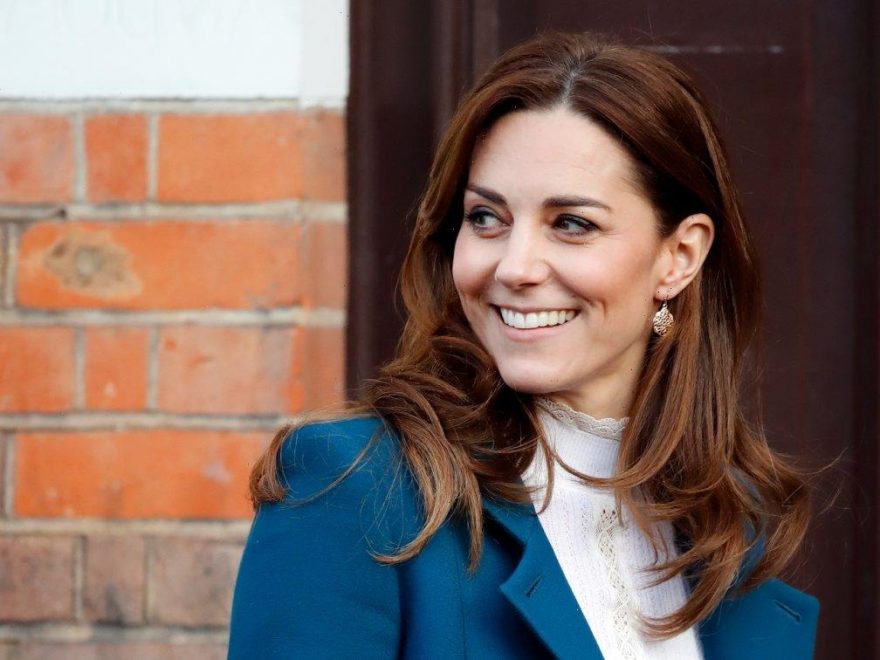 There is a new royal baby on the scene. Prince Harry and Meghan, Duchess of Sussex’s new baby girl, Lilibet Diana, is making waves in the royal family. She is the first senior member of the British royals to be born in America. Since she was born in another country, some of Harry’s family members, including his brother, Prince William, and sister-in-law Catherine, Duchess of Cambridge, have yet to meet the little newcomer. But recently, Kate shared some wishes for her new niece.

Two weeks ago, the Duke and Duchess of Sussex announced the birth of their baby girl.

“It is with great joy that Prince Harry and Meghan, The Duke and Duchess of Sussex, welcome their daughter, Lilibet “Lili” Diana Mountbatten-Windsor, to the world,” a statement from Meghan and Harry read.

“Lili was born on Friday, June 4 at 11:40 a.m. in the trusted care of the doctors and staff at Santa Barbara Cottage Hospital in Santa Barbara, CA. She weighed 7 lbs 11 oz. Both mother and child are healthy and well, and settling in at home,” the statement continued. “Lili is named after her great-grandmother, Her Majesty The Queen, whose family nickname is Lilibet. Her middle name, Diana, was chosen to honor her beloved late grandmother, The Princess of Wales.”

What does Kate Middleton wish for her niece?

While Kate has yet to meet the new baby, she does have some wishes for the newest royal.

“I wish her all the very best. I can’t wait to meet her,” she said when asked by NBC News chief foreign correspondent Andrea Mitchell about Lilibet. “We haven’t met her yet. I hope that will be soon.”

Have Kate Middleton and the royal family met Lilibet?

Since Lilibet was born in America, the rest of the royals have yet to meet her face-to-face. According to Entertainment Tonight, Meghan and Harry shared a picture of Lili in the What’s App group that the royal family uses. They also shared a picture of their son, Archie, who is now two years old.

Lili was introduced to the queen via a video call. Sources told People, Meghan and Harry “were very excited and couldn’t wait to share that their daughter arrived.”

Not only is Harry’s grandmother the matriarch of the family, but the two are also quite close, so it makes sense that he would want her to see his new daughter as soon as possible.

“She was a sort of stepmother for both Harry and William,” royal historian Robert Lacey noted of the relationship between Harry and the queen.  “We have all focused on her coaching of William as the future King, but we are realizing now the importance of the emotional bonds that she’s been able to establish with Harry and their ability to talk to each other directly. That affection remains.”

When will Kate Middleton and the royals meet Lili?

The last time the queen was in America was in 2007, so it is unlikely that she will travel to the states anytime soon. Given the looming threat of the coronavirus (COVID-19) pandemic, it might be a while before the royals get to meet their newest member.