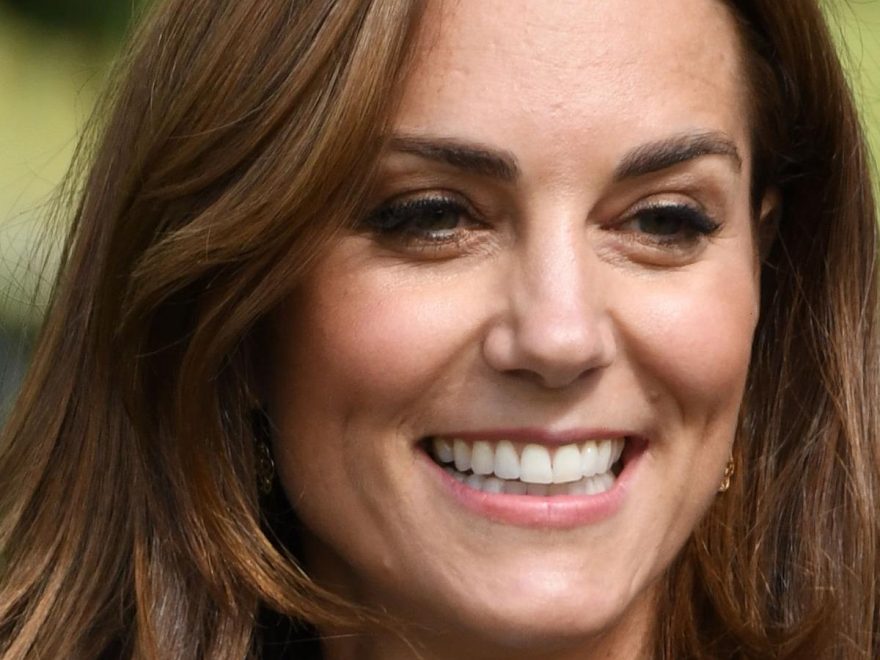 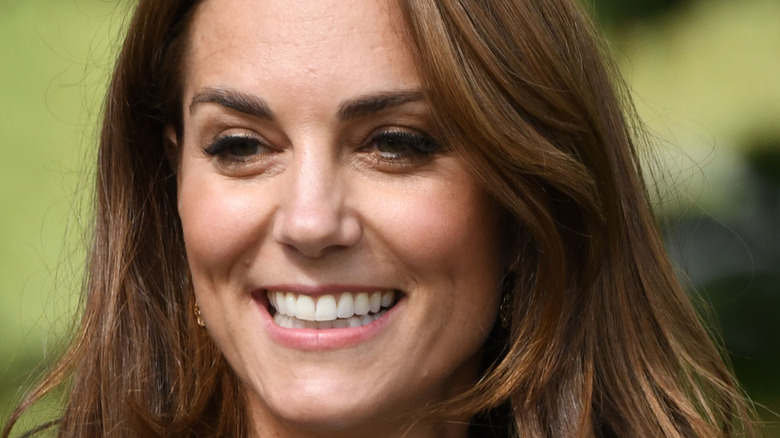 When Kate Middleton arrived at the Natural History Museum in London on June 22 to learn about their Urban Nature Project, she didn’t come empty handed. Middleton was meeting with school children during her visit and she brought them a sweet treat that she made herself, as reported by People.

Middleton wore a classy but casual outfit for the occasion, per Harper’s Bazaar. She paired denim jeans with a salmon-colored Chloé blazer, a simple white Ralph Lauren top, and white sneakers that are from an eco-friendly brand Spanish brand called Veja, according to Harper’s. The outlet noted that Middleton is a royal patron of the museum.

As reported by Harper’s, the Urban Nature Project is an initiative that’s slated to launch later this year with the goal of promoting sustainability and encouraging society to get involved when it comes to finding ways to protect the planet.

During her visit to the museum, Middleton engaged with local school children, doing both an art project and a storytelling activity with them. She also gave the students a gift she made while beekeeping, which has become a family activity.

Kate Middleton encouraged her younger brother to pick up the hobby 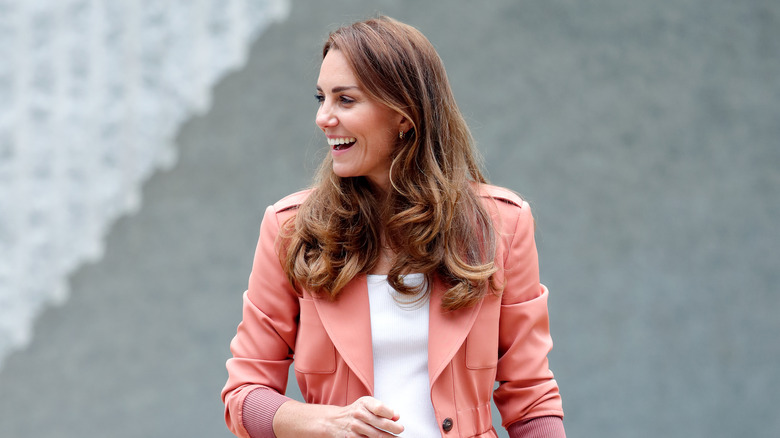 Per People, Middleton gave the kids honey that she made at Anmer Hall, the country home in Norfolk (which is a little over two hours outside London) where she and Prince William often spend their free time with their kids.

According to People, Middleton’s younger brother James, age 34, has previously spoken about his love of beekeeping. “Beekeeping to me is a meditation. It’s a chance to escape my mind and be so consumed by something that hours can pass by without knowing it,” he said. “Meditation is a wonderful tool to help with stress, anxiety, depression and doesn’t just need to be practiced sitting down!”

James has also shared that although he always had an interest in beekeeping, he didn’t pick up the activity until his family gave him a little push on his 24th birthday.

“[M]y family — mum, dad and my sisters Catherine and Pippa — clubbed together to buy what for me was the most fantastic birthday gift imaginable,” James recalled, per People. “A delivery van arrived with a large buzzing box with the cautionary label: ‘Live Bees.’ Inside was the nucleus — the start — of my colony: 1,000 Buckfast bees.”