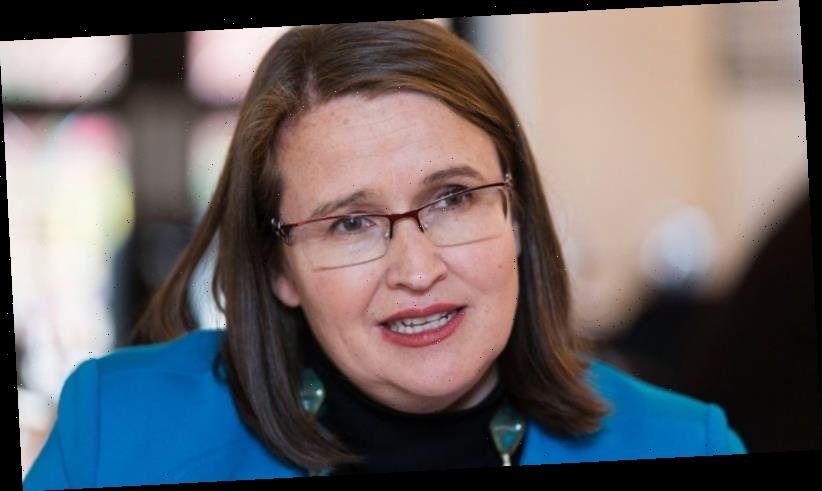 Sex Discrimination Commissioner Kate Jenkins will lead an investigation into the workplace culture at Parliament House and responses to sexual harassment and assault.

Special Minister of State Simon Birmingham said on Friday the inquiry would examine how to change the culture and practices and ensure Parliament had the best possible environment for the prevention of, and response to, incidents. The review will give an update in July and a final report in November. 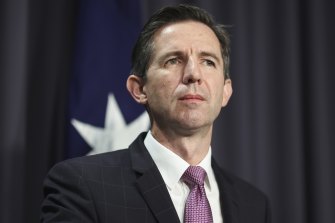 The inquiry was prompted after former Liberal staffer Brittany Higgins went public last month with an allegation she was raped by a colleague in a minister’s office in March 2019.

She has now brought a formal complaint to police and wants to see lasting change to the culture of Parliament and workplace protections afforded to staffers.

The Jenkins review is one of three under way: senior public servant Stephanie Foster is examining how to build a new structure to handle complaints, and Scott Morrison’s department chief, Phil Gaetjens, has been asked to examine what the Prime Minister’s office knew of the incident.

Liberal MP Celia Hammond had been asked to investigate the culture within Coalition parliamentary offices but that work will now be rolled into the Jenkins review.