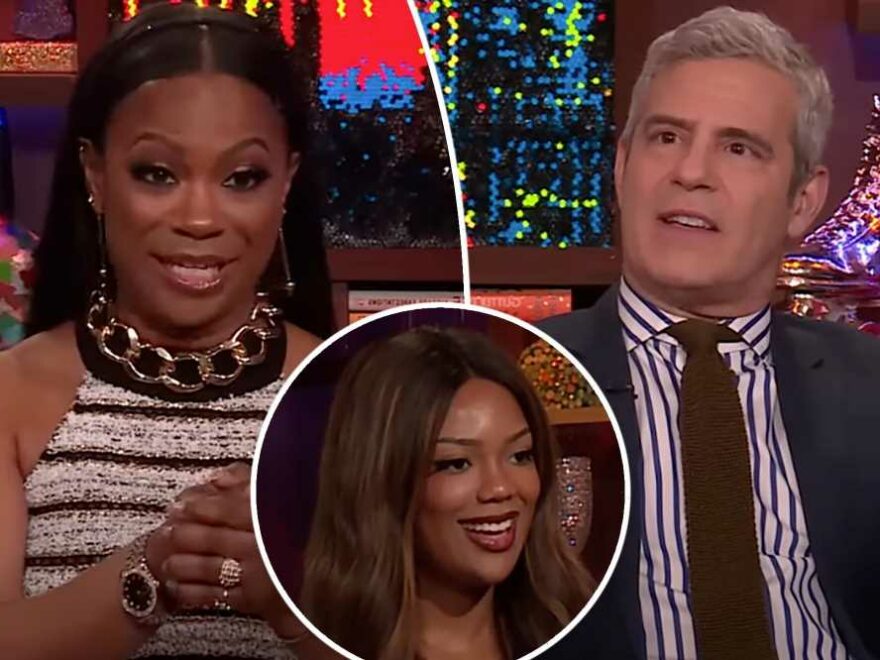 “Real Housewives of Atlanta” star Kandi Burruss was not happy Andy Cohen publicly asked her daughter about her relationship with her estranged father on “Watch What Happens Live” on Sunday.

“I didn’t say anything to him about it, but I didn’t really like when he brought up my daughter’s father to her on camera on ‘Live,’” Kandi said Friday on “The Slut Pig Podcast” in response to the last time she was “upset” with her Bravo boss.

The Grammy winner described feeling doubly disappointed by the inquiry because 19-year-old Riley had filled in as the bartender on Cohen’s show as a favor.

“It wasn’t like she was prepped or anything, so it kind of caught her off guard,” the Xscape singer continued, adding that Riley’s relationship with her father, music producer Russell “Block” Spencer, is a “sensitive subject.” 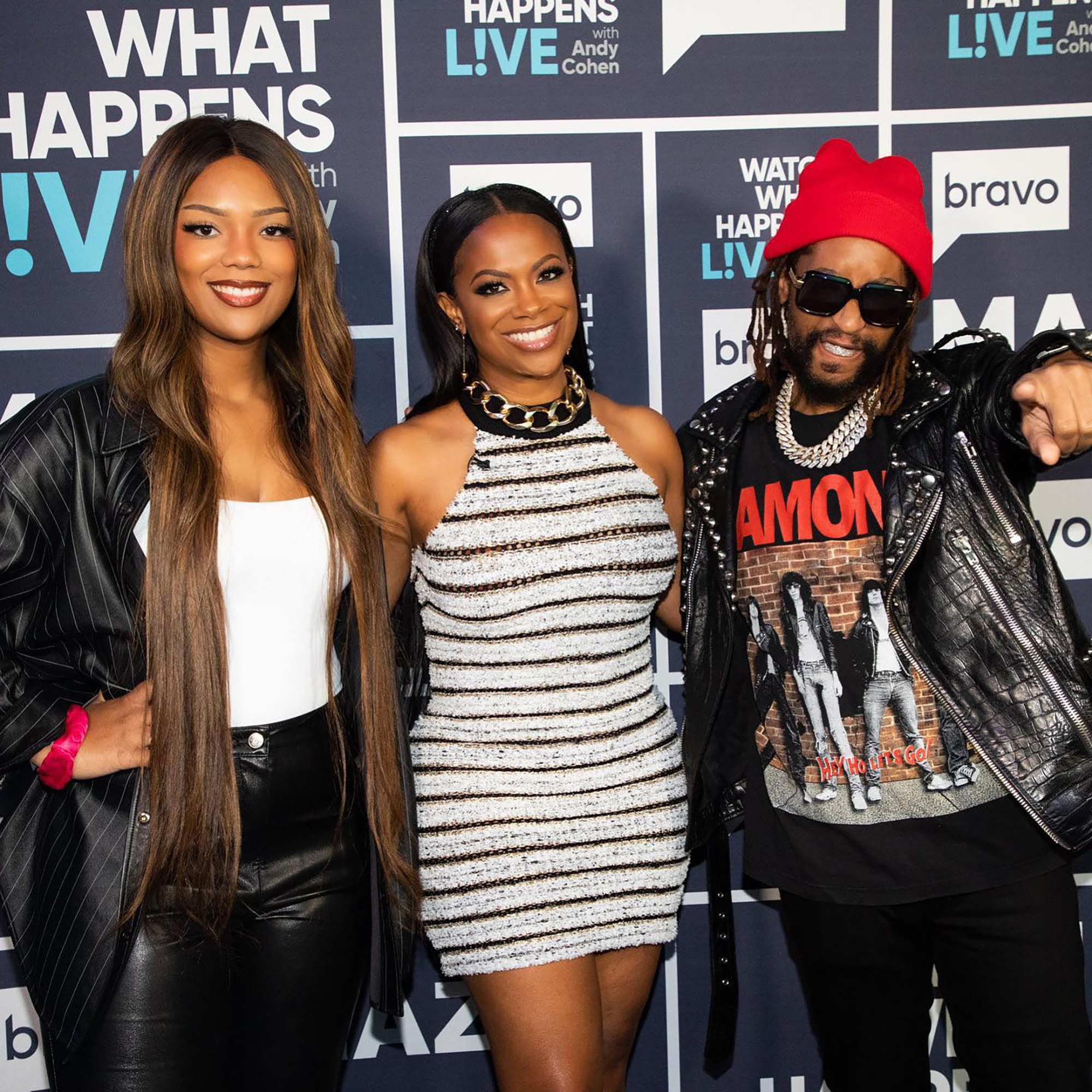 It was midway through the “WWHL” episode when Cohen, 53, asked his substitute bartender, “Has your relationship with your dad improved at all?”

Riley replied, “I don’t remember the last time I spoke to him, so that answers that question.”

Kandi said on the podcast she felt her daughter “handled” the situation.

Before leaving Georgia to begin college in the Big Apple, Riley spoke to her mother about the child support she felt her dad owed her.

“OK, well, I feel like my father never really did anything. It’s time for him to at least provide something when I’m going away to college,” she said in the December 2020 premiere of Season 13.

Kandi then announced at the April 2021 reunion that she had won her case with Spencer, explaining, “They basically say he got to pay his back child support, so they’re giving him some time to give a lump sum now, and then he has to start paying the monthly back.”