The stylist who prepped Janet Jackson’s look for her infamous 2004 Super Bowl appearance with Justin Timberlake tells Page Six that Timberlake pushed for the “wardrobe malfunction” in an attempt to outdo Britney Spears, Madonna and Christina Aguilera, who had wowed the world months earlier by scandalously kissing at the MTV Video Music Awards.

Superstylist Wayne Scot Lukas told us that Timberlake “insisted on doing something bigger than their performance. He wanted a reveal.”

Scot Lukas told us that the original concept was for Jackson to be in a pearl G-string inspired by one that Kim Cattrall had worn in an episode of “Sex and the City.”

“Janet was going to be in a Rocha dress, and [Justin] was going to step on the back of her dress to reveal her butt in this pearl G-string,” he told us. But “the outfit changed a couple of days before, and you saw the magic.”

Of course, in the end Timberlake tore off part of her top at the end of their performance, briefly revealing Jackson’s breast. Timberlake famously labeled the incident a “wardrobe malfunction.”

“I wouldn’t call it a wardrobe ‘malfunction’ in a million years. It was the most functioning wardrobe in history. As a stylist, it did what it was intended to do,” he said. 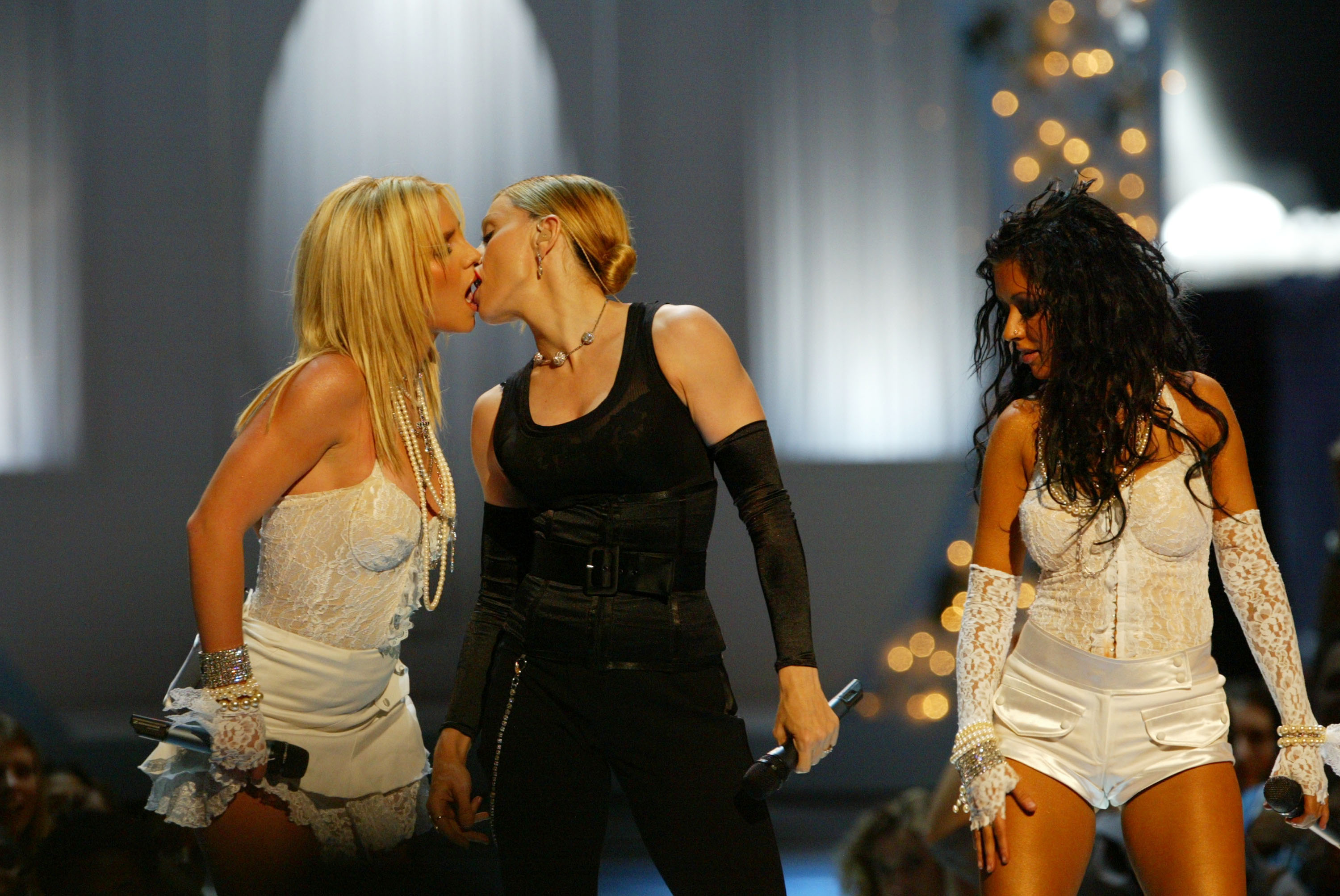 Timberlake’s recent apology to Jackson — and his manager Johnny Wright’s subsequent insistence that Jackson forgives him — is what sparked Lukas to open up about the incident after 17 years.

“Janet has already forgiven Justin in private. They made their peace a long time ago,” he said.

Now Scot Lukas tells us he’s working on a tell-all book in which he’ll tell that story in full for the first time, and reveal other dark secrets from the worlds of fashion and show business.

But there won’t be any more juicy tidbits about Jackson. “I’ll never throw her under the bus. She’s my friend and is one of the loveliest people I’ve ever worked for. There’s nothing shady about her,” he said.

As for working with Tina Turner, Lukas says he has an ax to grind with Donatella Versace, who recently honored the rock ‘n’ roll legend in British Vogue magazine to promote HBO’s “Tina” documentary.

In the issue, Versace claims she and her brother Gianni “created a lingerie-style minidress made from crystal mesh,” for Turner when she performed in Milan in May 1997.

“Tina hated Versace. She was loyal to Georgio Armani. And I actually designed the famous $75,000 dress that they took credit for — and I convinced Tina to wear it. [Donatella’s] been lying about it for years,” he said.

Another bombshell he plans to reveal is the sad ending to his best friend makeup artist Kevyn Aucoin’s life. “Not one celebrity showed up. Not Liza [Minelli]. Not Gwyneth [Paltrow]. Not even Cher. No one was there for him when he was dying. There were maybe six of his celeb friends, and his family at the funeral. It was very sad,” he said.

Lukas’s book is tentatively titled: “Wardrobe Malfunctions: Receipts from the Front Lines and the Front Row.” He is still searching for a publisher for his tales.

Reps for the singers and Versace did not comment.