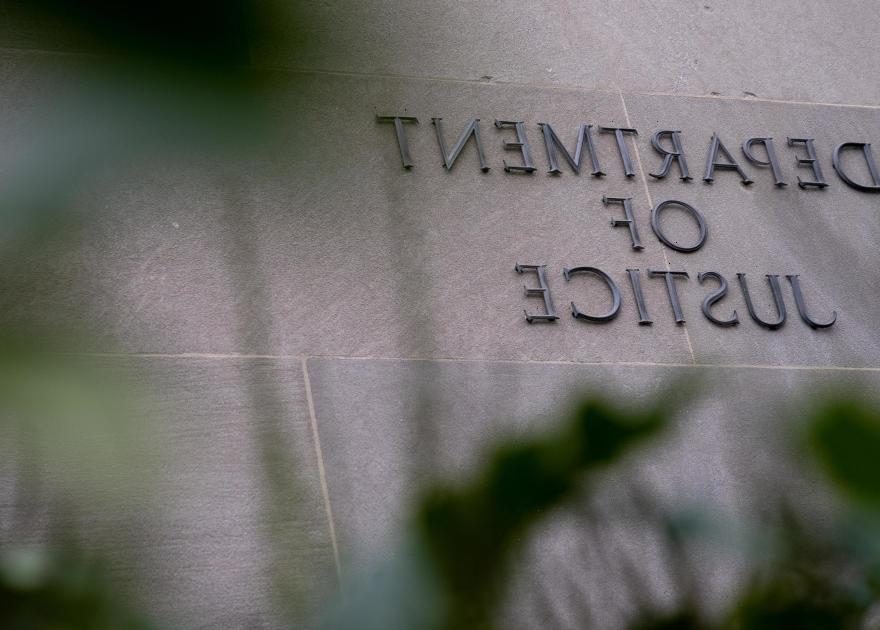 The Department of Justice said Saturday it will no longer seize reporters’ records when investigating leaks.

The announcement was made weeks after The Washington Post, CNN and The New York Times received notification that the Justice Department had secretly obtained reporters’ phone and email records during the early months of the Trump administration. The pledge marks an overhaul of a longstanding practice that has persisted across presidential administrations, including under former presidents Barack Obama and George W. Bush.

“The Department strongly values a free press, protecting First Amendment values, and is committed to taking all appropriate steps to ensure the independence of journalists,” Coley said.

The announcement came one day after a lawyer for The New York Times revealed that the Justice Department had waged a secret, months-long legal battle to obtain four New York Times reporters’ email logs. The legal fight began in the final weeks of the Trump administration and continued under the Biden administration, the lawyer said.

The Justice Department had imposed a gag order that previously prevented the Times from disclosing the legal fight, but a federal court lifted that order Friday.

White House press secretary Jen Psaki stressed on Saturday that no one at the White House had been aware of the gag order until Friday night.

“While the White House does not intervene in criminal investigations,” Psaki said, “the issuing of subpoenas for the records of reporters in leak investigations is not consistent with the President’s policy direction to the Department, and the Department of Justice has reconfirmed it will not be used moving forward.”

On May 21, Mr. Biden told reporters he would prevent his Justice Department from seizing reporters’ phone records. “Absolutely, positively, it’s wrong. It’s simply, simply wrong,” he said. “I will not let that happen.”

The Justice Department said in its Saturday statement that all reporters involved had now been notified. The statement said, “This Department of Justice — in a change to its longstanding practice — will not seek compulsory legal process in leak investigations to obtain source information from members of the news media doing their jobs.”

Clare Hymes contributed to this report.