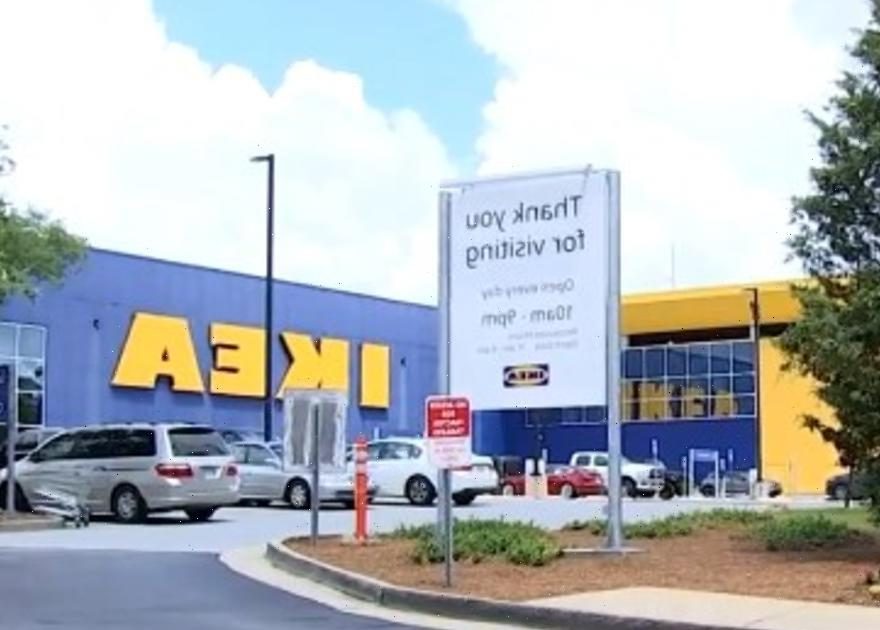 A menu that the manager of an Ikea store in Atlanta says was meant to honor Juneteenth instead angered Black employees who called it insensitive. Many didn’t show up for work on Saturday – Juneteenth – and some even thought about quitting.

The manager is apologizing.

Employees who requested anonymity due to fear of repercussions showed CBS Atlanta affiliate WGCL-TV an email sent Friday that said the special menu for customers and employees was one way to “honor the perseverance of Black Americans and acknowledge the progress yet to be made.”

The menu included items such as fried chicken, watermelon, mac and cheese and collard greens.

Employees called that racially insensitive and ignorant and said members of management need to do more to educate themselves on black culture moving forward.

“You cannot say serving watermelon on Juneteenth is a soul food menu when you don’t even know the history — they used to feed slaves watermelon during the slavery time,” one employee said.

“It caused a lot of people to be upset. People actually wanted to quit. People weren’t coming back to work,” he continued.

Employees said 33 people called out from work, which sparked an internal email response from the store manager on Saturday.

It said in part, “I truly apologize if the menu came off as subjective. It was created with the best of intentions by a few of our coworkers who believed they were representing their culture and tradition with these foods of celebration.”

However, employees said the decisions behind the creation of the menu should have included voices of color first.

“None of the coworkers who sat down to create the menu — nobody was black,” the employee said.

The store manager told employees and WGCL that the menu was amended after the issue was raised.

But another employee said, “They just delayed the menu by a day, thinking that everybody who was upset stayed home on Juneteenth and wouldn’t notice on Sunday, which just added insult to injury.”

“I’m just frankly disappointed in the learning process — you shouldn’t learn after you have insulted all of your black employees,” said one.

The store manager told WGCL management deeply apologizes for what happened and realizes they got the menu wrong.