Best star snaps of the week: On set with Jessica Biel, Justin Timberlake and more

Julia Louis-Dreyfus through the years: The ‘Seinfeld’ star’s life in pictures

Julia Louis-Dreyfus recalled feeling “devastated” when her late father body-shamed her over one of her first “Saturday Night Live” sketches.

The comedian, 62, revealed in an interview published Tuesday that her billionaire dad, Gérard Louis-Dreyfus, called her “too big” and “too broad” when she made her television debut at the age of 21 in 1982.

“I remember him saying something really negative to me,” she told Variety.

“He didn’t handle it properly, and he wasn’t gentle. His complaint was that I was too big, too broad. I was devastated by that.”

Gerard — a French-American businessman, also known as Gérard, whose net worth Forbes estimated to be $3.4 billion — died in September 2016. He was 84. 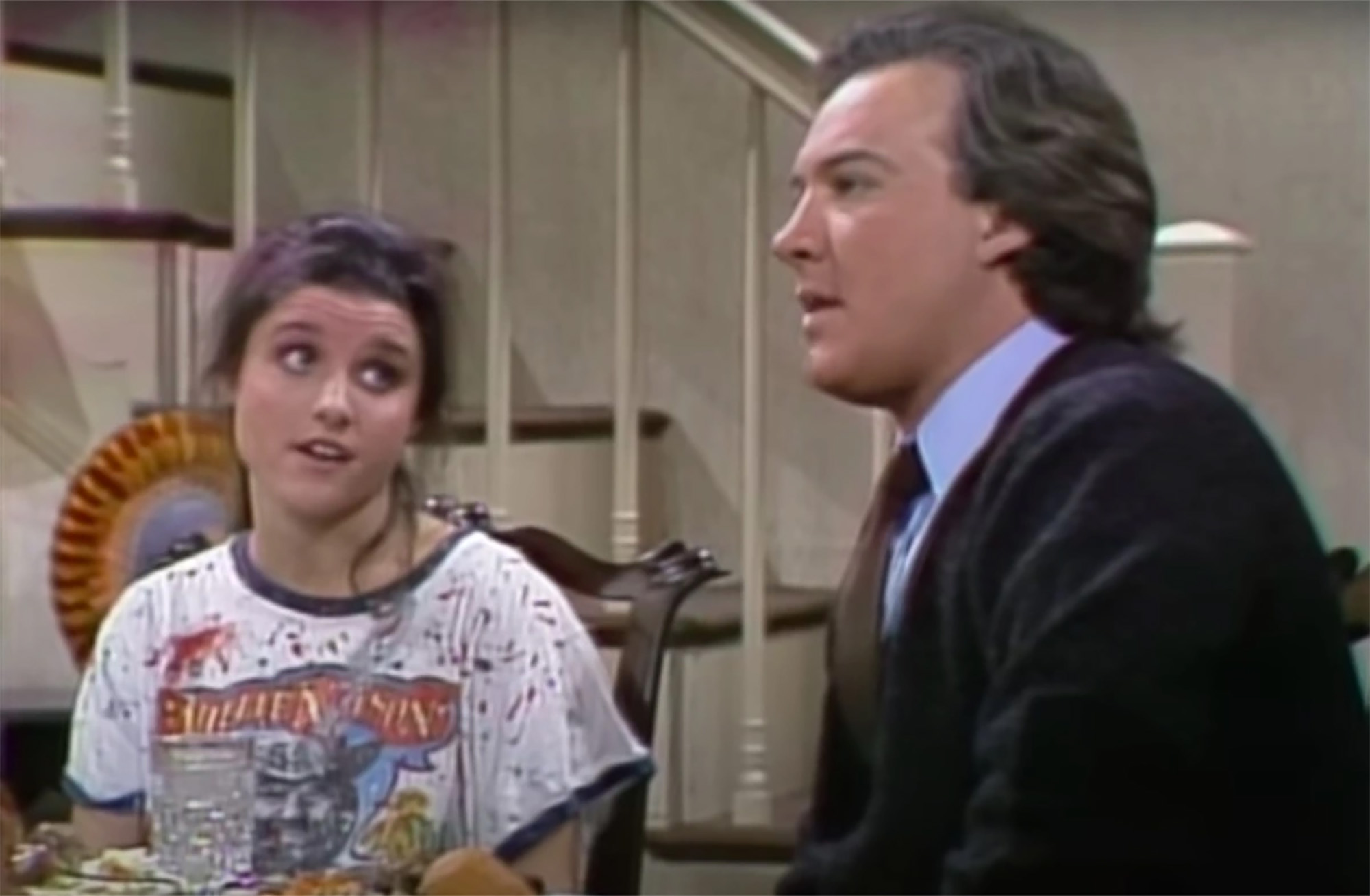 Julia, who declined to name the sketch that prompted her father’s critique, said she never agreed with his assessment.

“He was such a narcissist, I didn’t even consider [saying anything],” she shared with a chuckle, adding, “And I say that with love in my heart.” 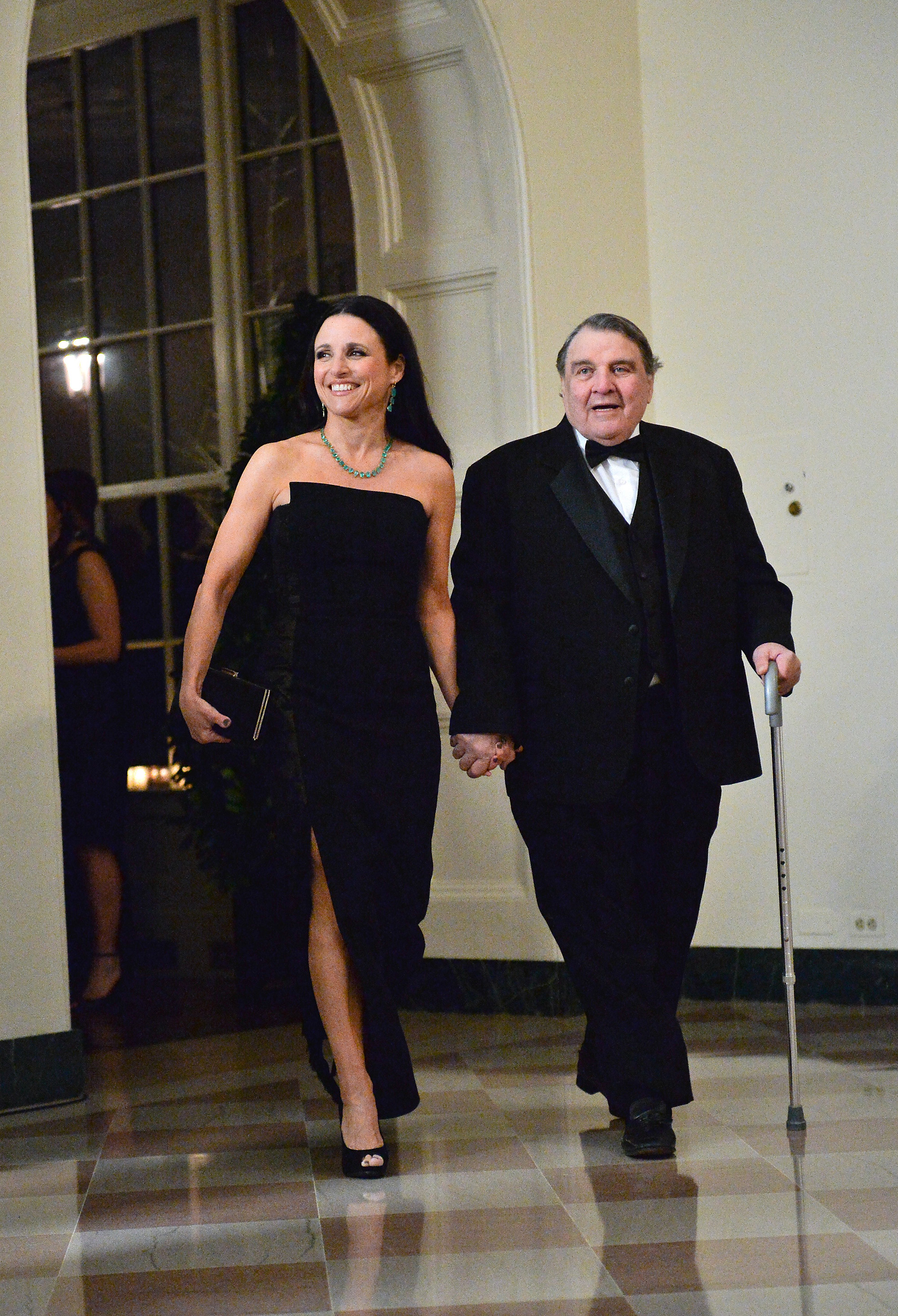 The “Veep” star was scouted by “SNL” while performing at Second City in Chicago despite admittedly having “no understanding about performing in this new medium.”

She dropped out of school at Northwestern University and went on to appear on the NBC sketch comedy show for three seasons from 1982 to 1985. 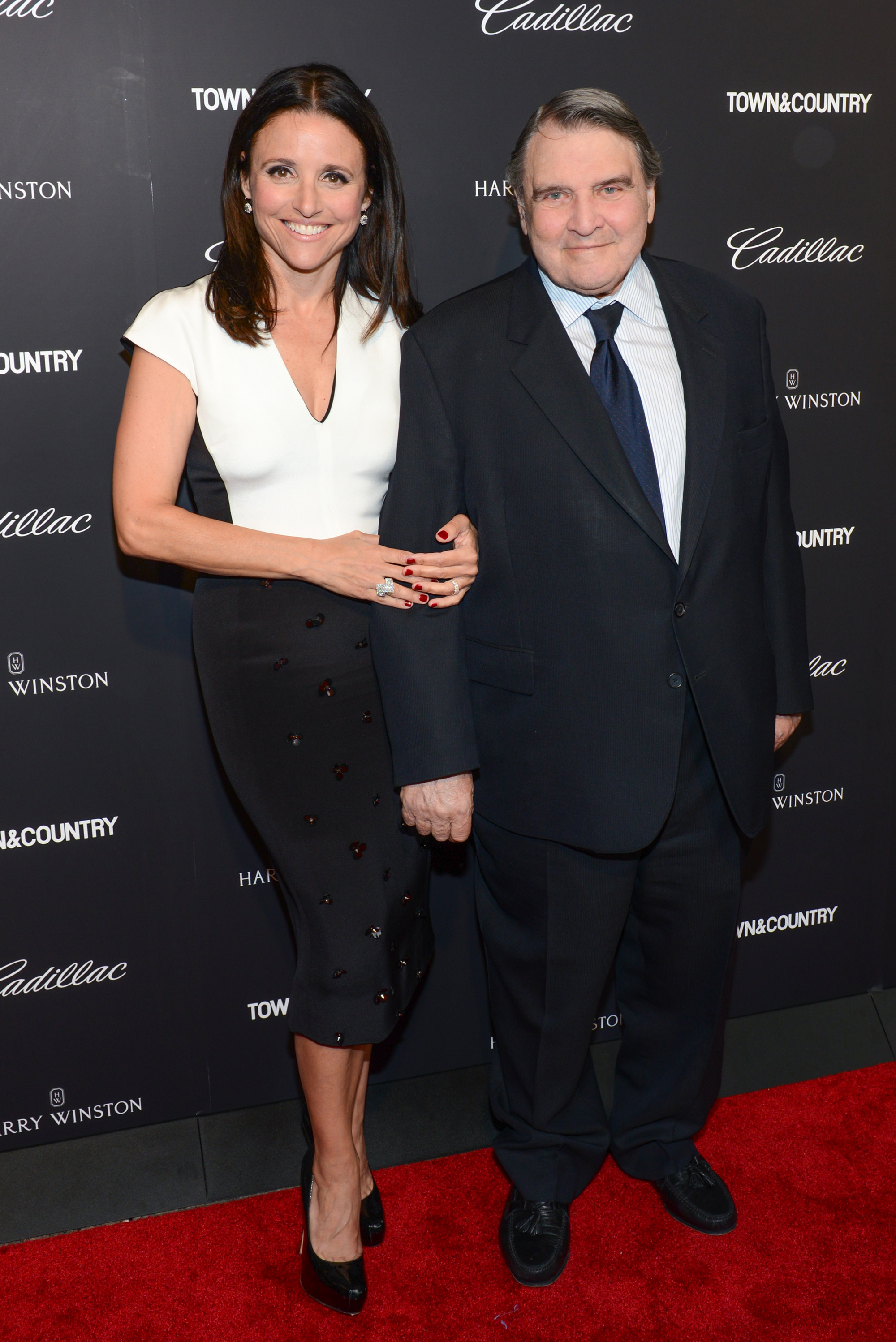 It seems acting runs in the family, as Julia’s youngest son, Charlie, 25, was recently cast in Season 2 of “Sex Lives of College Girls.”

“That’s my boy!” the proud mom gushed on social media when the news was announced in August 2022.

She and her husband, fellow “SNL” alum Brad Hall, are also the parents of son Henry, 30. 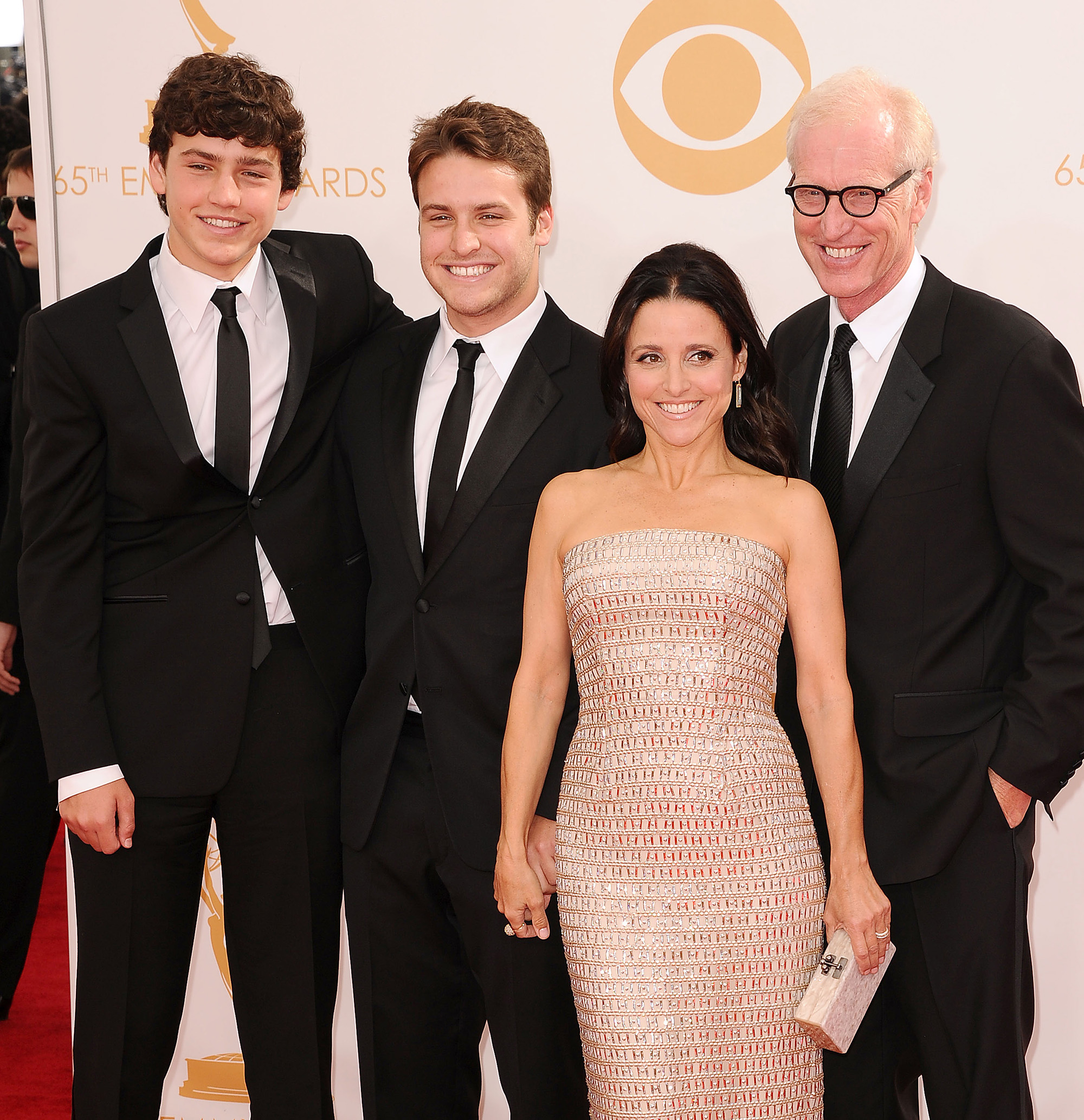 While the couple’s elder son has pursued a career in the music industry, his little brother has been following in their A-list parents’ acting footsteps since 2019.

Charlie has appeared in “Moxie,” “Bel-Air,” “Love, Victor,” “Sorry, Charlie” and “Single Drunk Female” after attending Northwestern — like his mom — and making headlines for his basketball skills.

“We think he is outstanding in every regard,” Julia told the Chicago Tribune in January 2017. “We’re his biggest fans.”