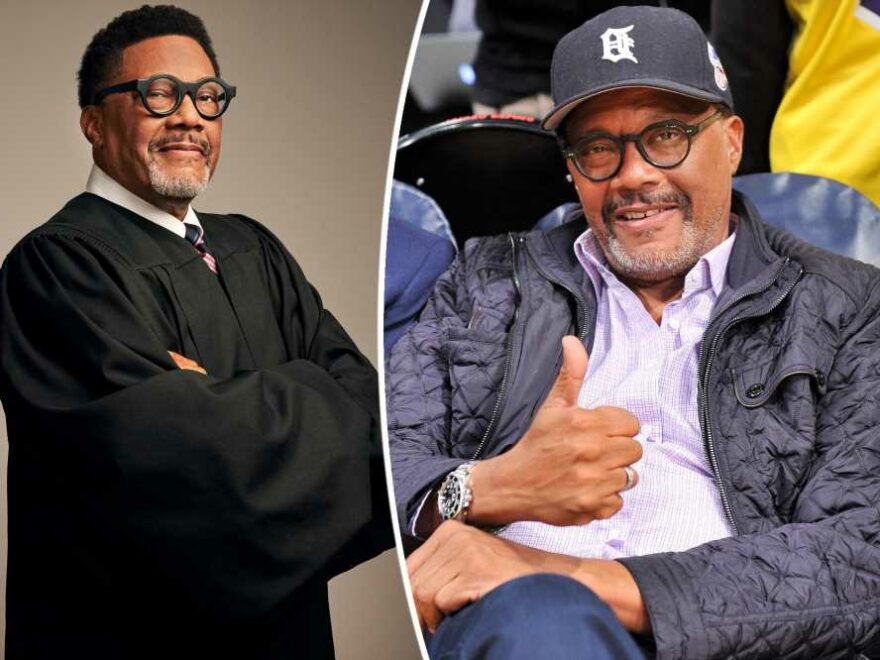 Judge Greg Mathis’ verdict on the slap heard ’round the world is in.

The “Judge Mathis” star shared his thoughts on Will Smith smacking Chris Rock at the 2022 Oscars in a new interview with Page Six.

“I think anytime you commit an assault, you commit a crime. And committing an assault, no matter how embarrassing or humiliating, it does not legitimize an assault,” Mathis, 62, told us from a legal standpoint. (Rock never pressed charges over the March 27 incident.)

But as a husband, the former Michigan 36th District Court judge admitted he could relate to Smith’s ire over Rock, 57, making a joke about the 53-year-old “Fresh Prince of Bel-Air” alum’s wife, Jada Pinkett Smith.

“However, I would have yelled from my seat,” Mathis said. “I gotta tell ya, I would’ve been a little disruptive. I would say, ‘Watch out, bro! Don’t talk about my wife again, Chris.’ I might have done that or be more diplomatic. I would speak with Chris backstage and let him know that he insulted my wife and that he owes my wife an apology. That’s the professional Greg Mathis.” 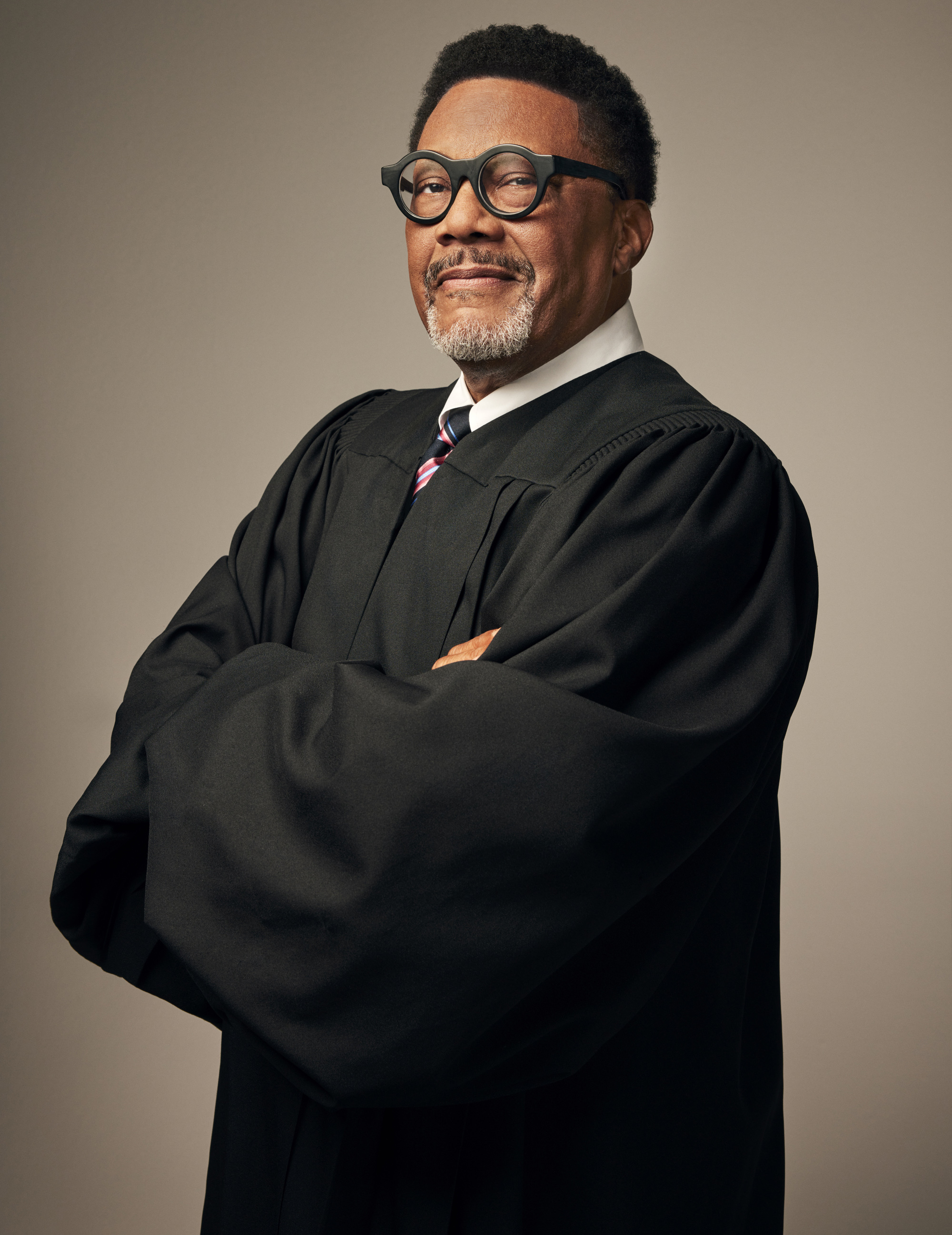 That said, Mathis added, “If someone smacks me, I can’t walk around Detroit. I would have to do something.”

Of Hollywood types, he explained, “Before they slap, those guys they crack a joke … but with me, if they smack me, it is another level. I would check him in some form or fashion.” 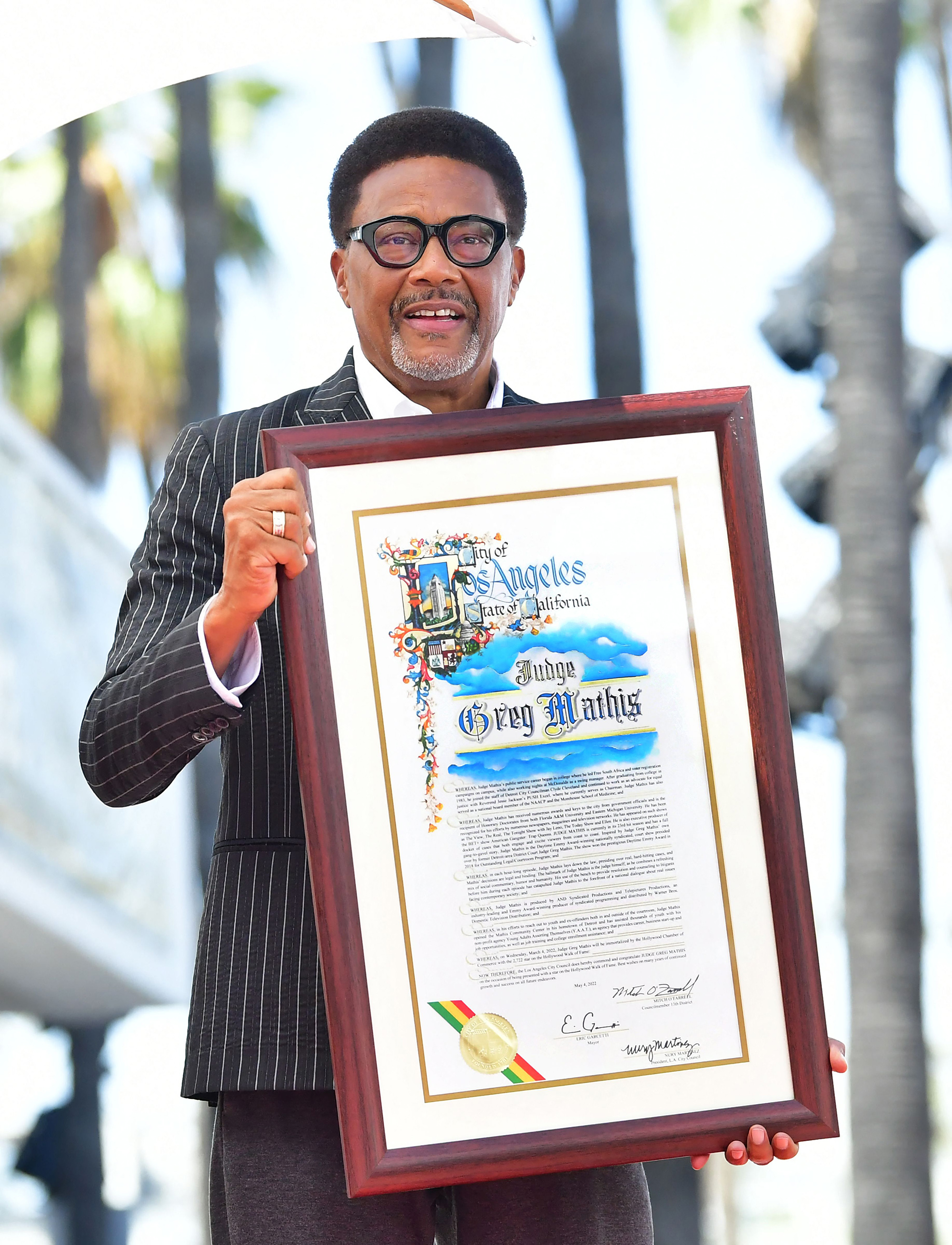 These days, Mathis is gearing up for his new reality show, “Mathis Family Matters,” which will follow his life with his wife of 30-plus years, Linda, and his four adult children, Jade, Camara, Greg Jr. and Amir.