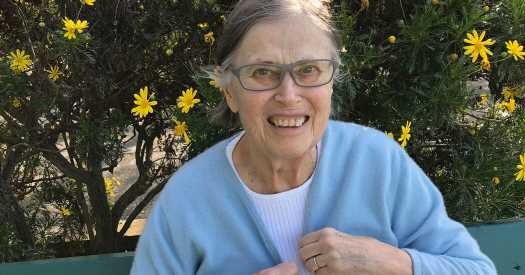 With her husband, she founded an organization devoted to increasing the number of Black medical professionals. She died of Covid-19. 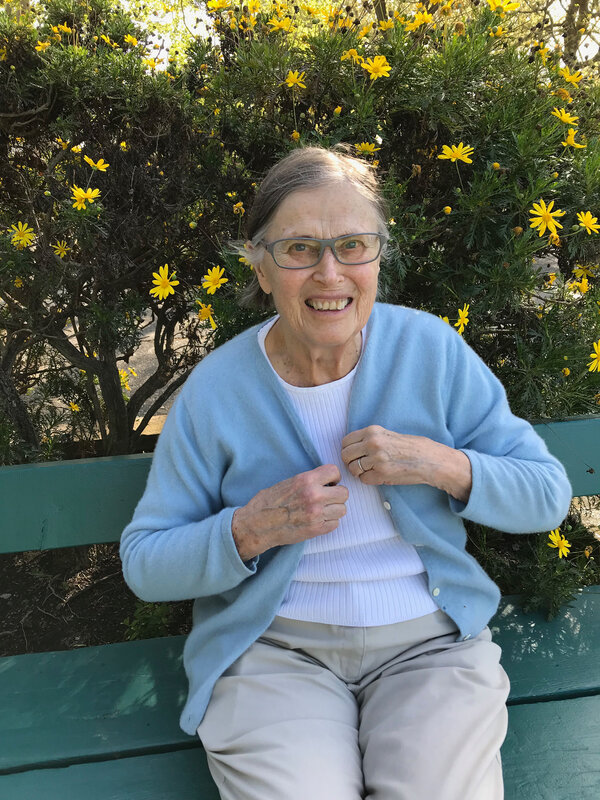 This obituary is part of a series about people who have died in the coronavirus pandemic. Read about others here.

Because someone brutally beat their gardener, Joy and Herbert Kaiser discovered a calling, one that would bolster the ranks of Black doctors and other medical professionals in South Africa at a pivotal time.

Mr. Kaiser was a diplomat stationed in South Africa in 1972, in the thick of the apartheid era, when the couple’s gardener, a Zulu man named Gabriel, was attacked by private security guards. They had been “hired by neighbors to patrol our neighborhood, where they enforced the rule that kept South African cities white by night,” the Kaisers wrote in their 2013 book, “Against the Odds: Health and Hope in South Africa.”

“Gabriel could not produce the pass that proved he had permission to live in the servants’ quarters of the elegant house we occupied as American diplomats,” the Kaisers, who were white, wrote, “so the guards administered a little ‘reminder’ that the passbook had to be carried at all times by Black males.”

The “reminder” was severe enough that the Kaisers took Gabriel (they did not give his last name) to a hospital for nonwhites in Cape Town. Four months earlier, Mr. Kaiser had been treated for melanoma at a whites-only hospital in Pretoria. The contrast between the two facilities — skill and efficiency at the white hospital; an overwhelmed, inadequate staff at the one for nonwhites — made a vivid impression, one that the couple were still pondering a decade later when Mr. Kaiser retired from the diplomatic service.

In 1985 the Kaisers decided to tackle the core problem — a dearth of Black medical professionals in the country — by founding Medical Education for South African Blacks (known by its acronym, Mesab), a nonprofit that would go on to help some 10,000 South Africans of color receive training as doctors, dentists, nurses, pharmacists, midwives and more.