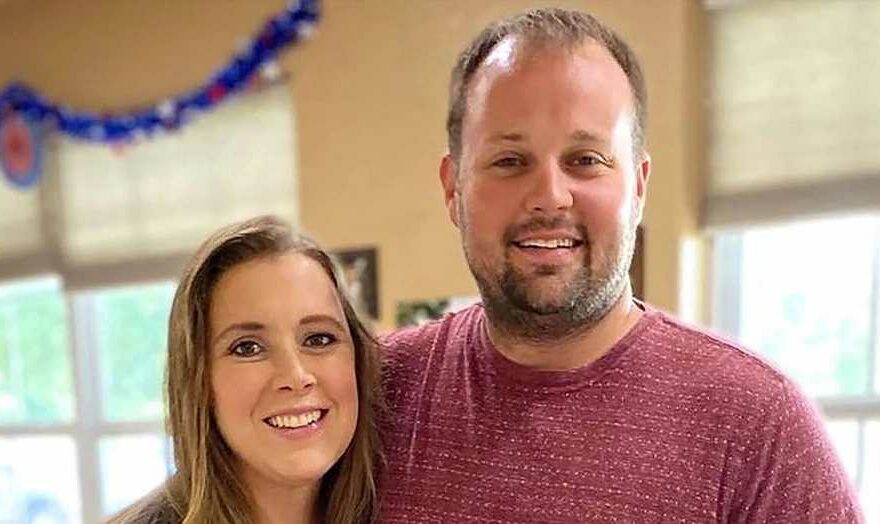 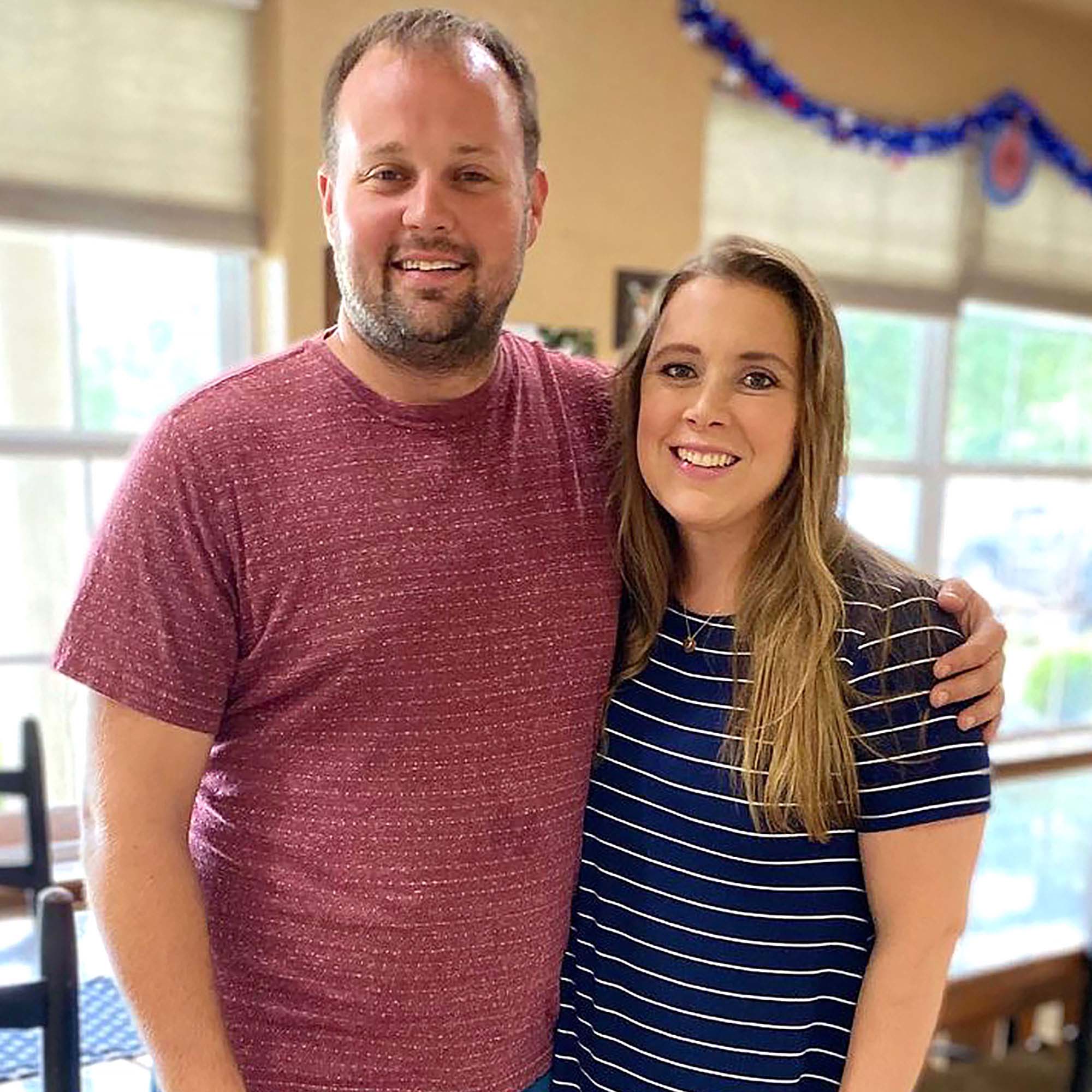 Anna Duggar announced on Tuesday, November 16, that she and Josh Duggar welcomed baby No. 7 amid his child pornography arrest.

Josh Duggar Child Pornography Trial: Everything to Know Before Trial

“Meet little Madyson Lily Duggar!” Anna, 33, captioned an Instagram photo of their sleeping infant. She noted on her Story that the baby girl arrived on October 23 at 2:39 a.m.

Duggar Family: Meet the Next Generation

“It’s a GIRL!!!!!” the then-expectant star captioned her Instagram reveal at the time. “We are overjoyed to announce baby seven is on the way and we can’t wait to hold her in our arms this fall!”

Later that same month, Josh, also 33, was arrested and taken into custody at the Washington County jail in Arkansas. The former reality star was charged with receiving and possessing child pornography.

The Arkansas native, who entered a not guilty plea via his attorney at the time, was set to begin his trial in July, but a judge granted his motion in June to extend the trial date to November.

That same month, TLC canceled the Duggar family’s spinoff show Counting On. “TLC feels it is important to give the Duggar family the opportunity to address their situation privately,” the network said in a June statement to Us Weekly.

Josh’s parents, Jim Bob Duggar and Michelle Duggar, reacted to the news with a lengthy statement on their website, writing, “Our family has grown (and grown up!) before our eyes and on national television, and the journey has been miraculous—following God is an exciting adventure! The wonderful experiences that filming has provided us will be treasured always, and we look forward to discovering what’s next for our family and sharing more with you along the way!”

The Duggars: A Comprehensive Guide to the Famous Family

Jill Duggar and Derick Dillard, who have not appeared on the show since 2017, wrote in a statement of their own that leaving reality TV allowed them to make their own decisions, “including the ability to have a choice in what” they share.

The pair added, “The pursuit of freedom and authenticity has been a growing theme in our lives. Our story is still being written, and this event is just one more step forward toward that goal. … For now, we will move forward on our own terms, and we look forward to whatever opportunities the future holds.”

Josh and Anna have also not recently worked with the network, leaving in 2015 when multiple girls came forward and accused Josh of molesting them when he was 14. He was subsequently involved in a cheating scandal and apologized for being “the biggest hypocrite ever” before completing a six-month stint in rehab in March 2016.