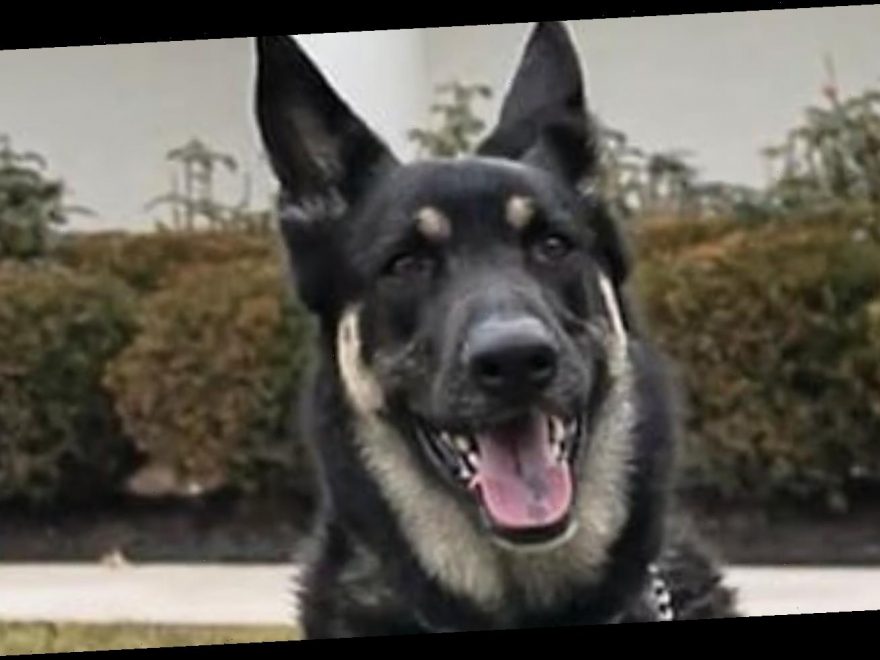 Reports that one of President Biden’s pets is in the doghouse have been greatly exaggerated. Fur baby fans were dismayed to learn that First Dogs Champ and Major had been sent back to the Biden family home in Wilmington, Delaware, in reaction to a “biting incident” involving Major. As CNN reported, White House Press Secretary Jen Psaki confirmed that the three-year-old German Shepherd was “startled” by an unnamed person and caused them “minor injury.”  However, she added that the move was temporary and had been “previously planned.”

The Bidens’ love for animals is well known. Their older dog, Champ, was already a beloved member of the household back when Biden was vice president under President Barack Obama. When Champ turned 10 — which is considered old age for a large breed — the family vet recommended bringing in a younger pup to help keep Champ active. That’s when the Bidens adopted Major from The Delaware Humane Society (via CNN).

The two dogs became best buds right away, and since the move to D.C., they have both been enjoying romps on the East Lawn. In a public-service video posted to Instagram, First Lady Jill Biden said, “For so many of us during this pandemic, our pets have been such a source of joy and comfort — and maybe a bark or two on a video conference.”

The First Dogs will soon be back in the White House

TMZ got the chance to speak to Mark Tobin, the Delaware-based dog trainer who worked with Champ and Major before their humans relocated. He explained that the dogs may be having trouble making the adjustment from their old home — where the only people they saw were family and friends — to the “stressful, active” environment of the White House, where they never know who may be coming to visit or whether those people are comfortable with animals.

Host Harvey Levin asked, “What do you have to do to get them calm enough to return?”

Tobin replied, “Training. Training’s the key to anything that happens.” He went on to explain that he’ll be working with the first pets by exposing them to a variety of animals and people, and helping them relax no matter who is there. He suggested that perhaps Champ and Major weren’t given enough time to acclimate to the new environment before Biden took office. “We have to kinda help [Major] calm down and say, ‘Look, it’s okay, I got you. …The dog’s got to trust that you’ve got control of the situation.”

The two bark buddies will be back to their new D.C. digs once the first lady returns from her own travels. However, while training is underway, Tobin suggests that Major may need to stay on a leash when he’s around unfamiliar people.