Bob Saget had a ‘fascination with death’ after family tragedies

John Mayer pays tribute to Bob Saget: ‘I’m taking you with me forever’

Jodie Sweetin paid a sweet tribute to her TV dad Bob Saget after his sudden death.

The “Full House” alum, who played Stephanie Tanner on the iconic sitcom, said in a lengthy Instagram caption on Monday that she plans to tell an “inappropriate joke” at Saget’s funeral to honor him because he “would’ve wanted that.”

The late comic, who played patriarch Danny Tanner on “Full House,” was known after his stint on the family show for his much more adult humor.

Sweetin said in her tribute that she once made Saget proud because she “out ‘Bob’d’ Bob” with a joke she told.

The 39-year-old actress said although there “aren’t enough words to express” how she is feeling, she reminisced on some of her favorite memories with her beloved former co-star.

“One thing I do know, is that we never missed a chance to tell each other, ‘I love you,’” she shared. “Every time we talked, there were at least 3 or 4 exchanged at the end of a conversation, whether it was text, phone call or in person. And he usually had to have the last word, ‘I love you more…’”

Sweetin said throughout their decades-long friendship, Saget also introduced her to some of her favorite music, comedy bits and they shared a real familial bond. 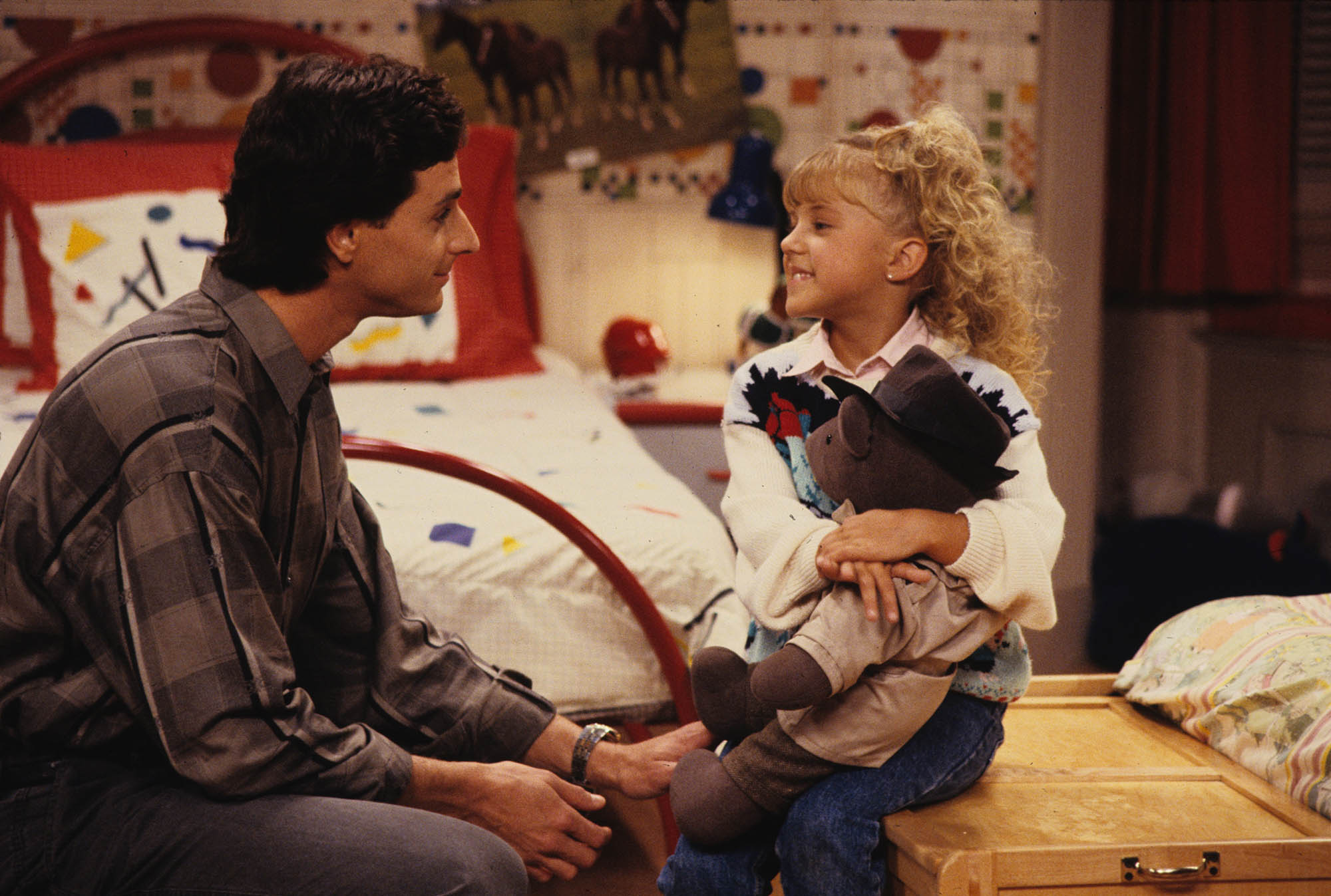 “The hundreds of inside jokes we all had, the kind that only a family knows and that nobody else will ever understand or think is funny,” she recalled. “Notes sessions on the show, sitting and laughing all together at the kitchen table on set. He and Dave [Coulier] dancing together at my 13th Birthday party, being ridiculous, as usual.”

“Bob was a wonderful human being,” Sweetin added. “A human being that could drive you nuts at times, and he knew it, but who was so genuine that you couldn’t even get that frustrated.”

The “Fuller House” alum said Saget had a “genuinely kind spirit who made it through so much in his life, and was most happy when he was helping others” — a remark which has been echoed by countless other stars who have paid tribute to the former “America’s Funniest Home Videos” host in the hours since his passing. 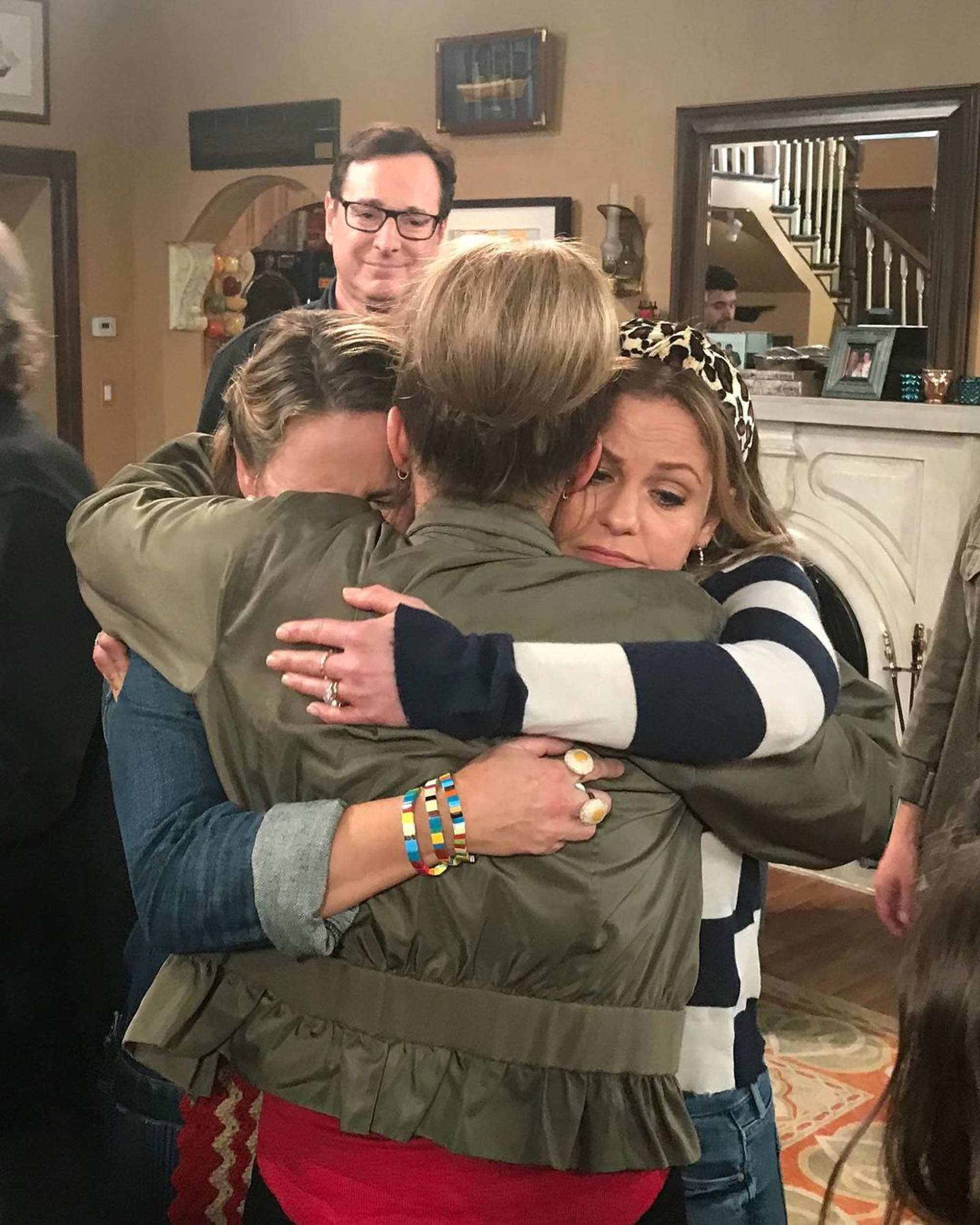 Then in a nod to her character Stephanie’s signature line from “Full House,” she quipped, “But you were supposed to be here longer… How Rude.”

“Thank you all for the love,” Sweetin concluded. “And to his amazing wife @eattravelrock and my FH family- we’ll get through this together. 💔💔💔”

Candace Cameron-Bure, who starred as eldest daughter D.J. Tanner, said Saget was one of the “best human beings” she’s ever known in her tribute, but kept the message short because she was in shock and had “no words.”

She then commented under Sweetin’s post, “This 👆🏻. Everyone needs to read this. You said it best Jodes. I just couldn’t get the words out. And I don’t know if I’ll be able to for a long while 💔 I love you sister ❤️.” 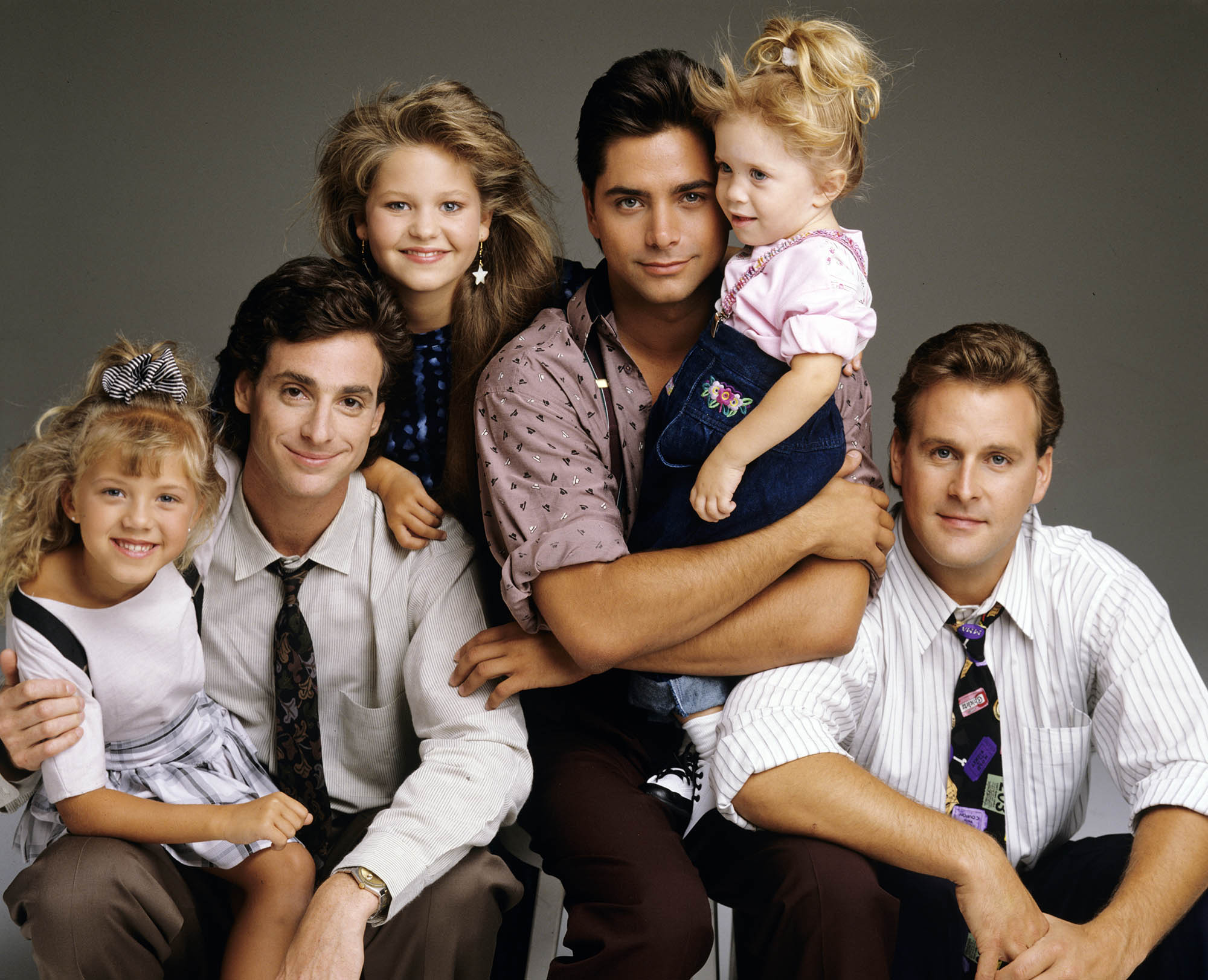 Several of Saget’s other “Full House” co-stars have also spoken out.

Dave Coulier and John Stamos, who starred as Joey Gladstone and Jesse Katsopolis respectively, said they were “broken” over the death of their dear friend.

Mary-Kate and Ashley Olsen, who played Michelle Tanner in the series, said they were “deeply saddened” over the comedian’s passing.

Saget was found dead in his Orlando hotel room Sunday after performing at one of his stand-up shows. A cause of death has not been disclosed. He was 65.