Inside BravoCon: Truth behind ‘RHONJ’ drama and more behind-the-scenes secrets

Joe Gorga thinks Jennifer Aydin is a “crazy,” “violent” liar, but she’s not exactly a fan of his either.

The “Real Housewives of New Jersey” star called her co-star Melissa Gorga’s husband “thirsty” in an exclusive interview with Page Six after they got into an altercation at BravoCon 2022.

“I think there’s unedited footage out there that shows everything in real time, so I don’t know why he would blatantly rebut that,” Aydin, 45, told us at the “Limitless with Chris Hemsworth” premiere Tuesday after Joe, 47, maintained that she instigated the fight.

“I have no time for thirsty people at this point,” she continued. “I would like to move on from that situation. I don’t know why he keeps bringing it up, but they’ve been made to be liars, and I think they’re just doing whatever it takes to stop them from drowning. So, whatever, to each his own.

“I know my own truth. The fans see the truth. And like I said, the footage is out there, and they can see it all unedited, and they can see in real time that the derogatory remarks, the harassment, the intimidation he does, it’s all really disgraceful.” 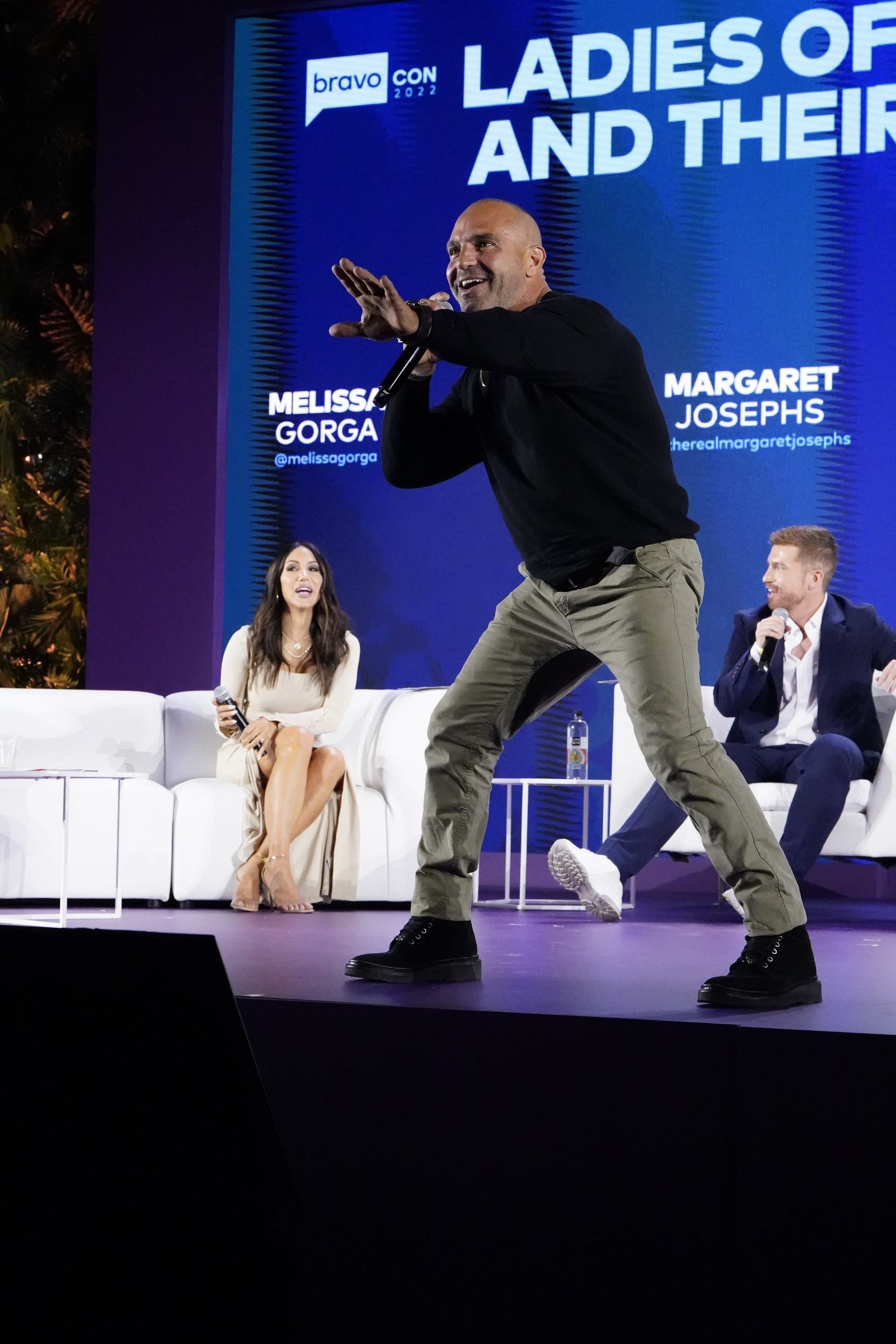 Aydin made headlines in October when she was caught on video threw a drink at Joe in the lobby of the Gansevoort Meatpacking hotel in New York City after they attended a BravoCon event. She was also heard calling him “Popeye.” 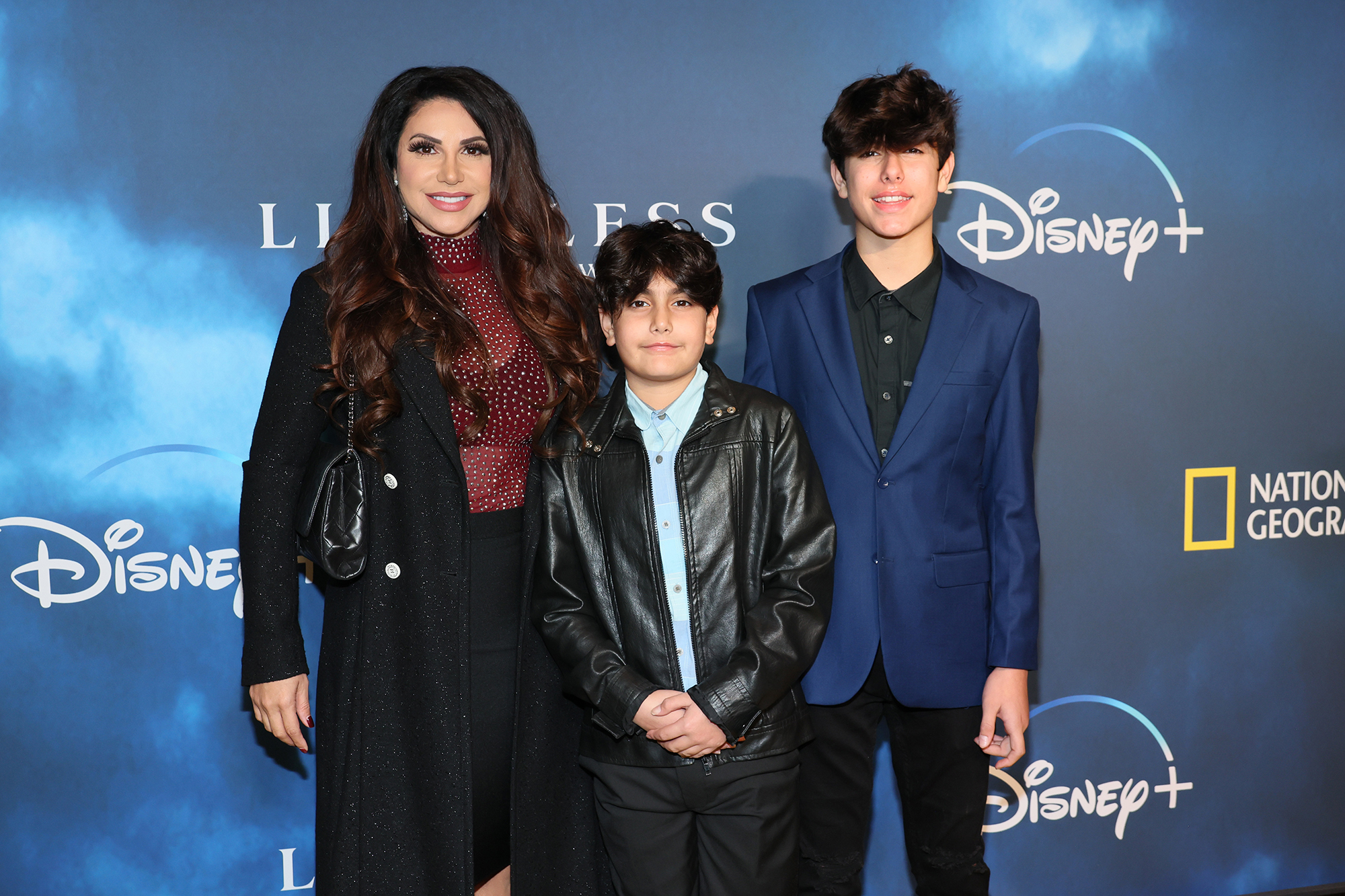 Joe responded on the “Chicks in the Office” podcast last Friday, saying in part that Aydin “was out of control to the point where it was embarrassing.”

The “RHONJ” cast has been feuding for months after Joe’s estranged sister, Teresa Giudice, spread a rumor that Melissa, 43, had cheated on Joe with actor Nick Barrotta. 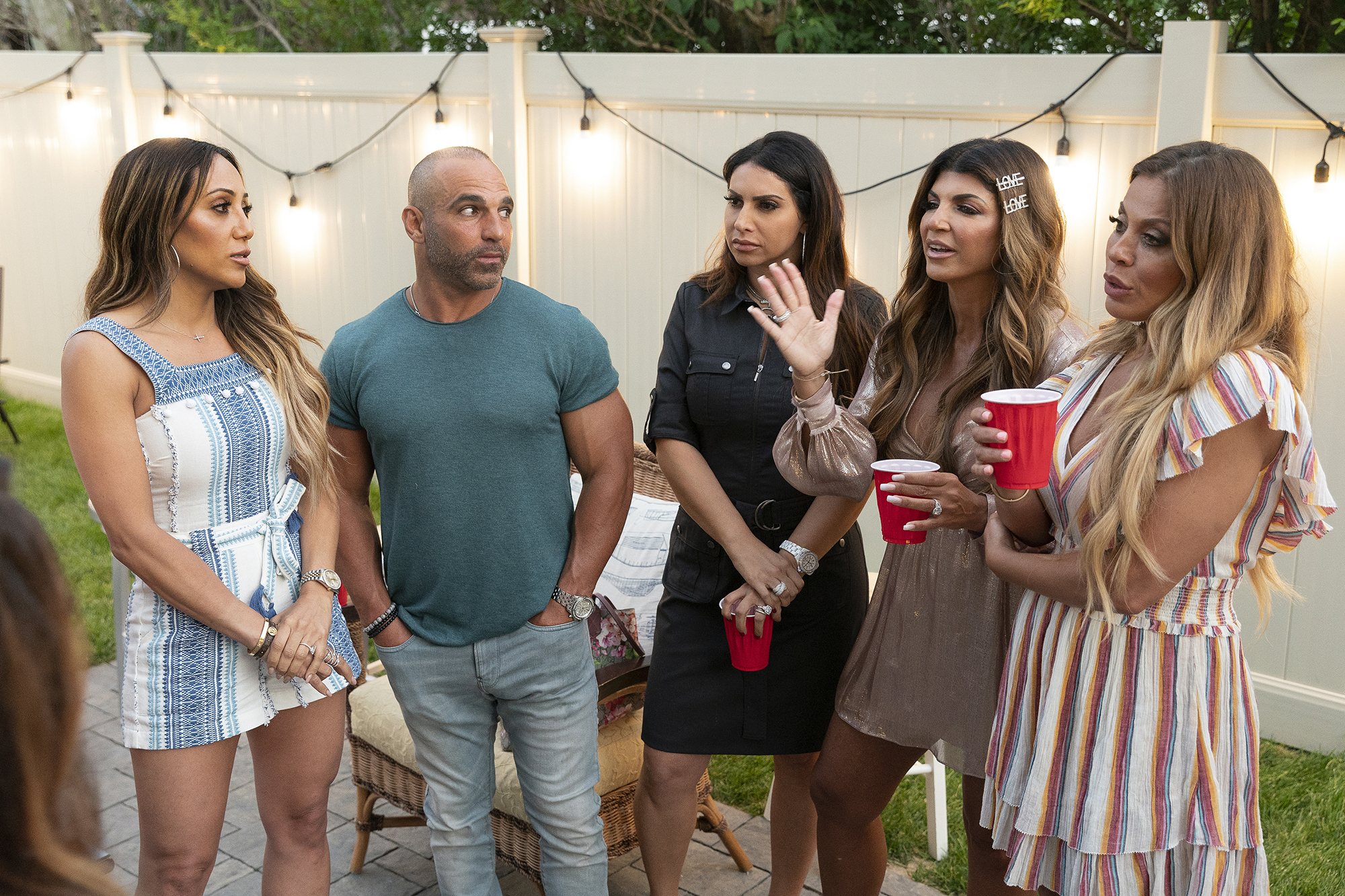 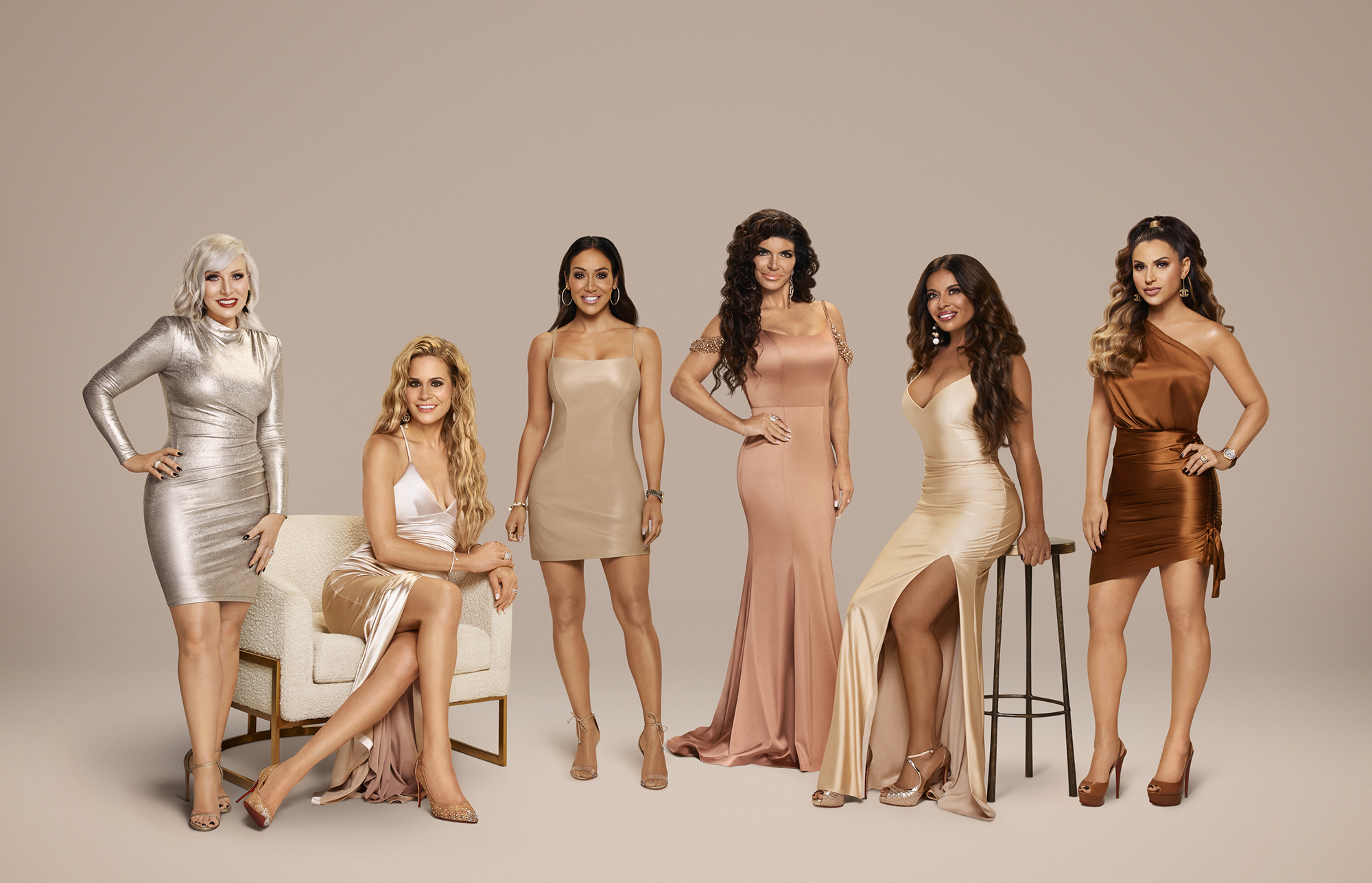