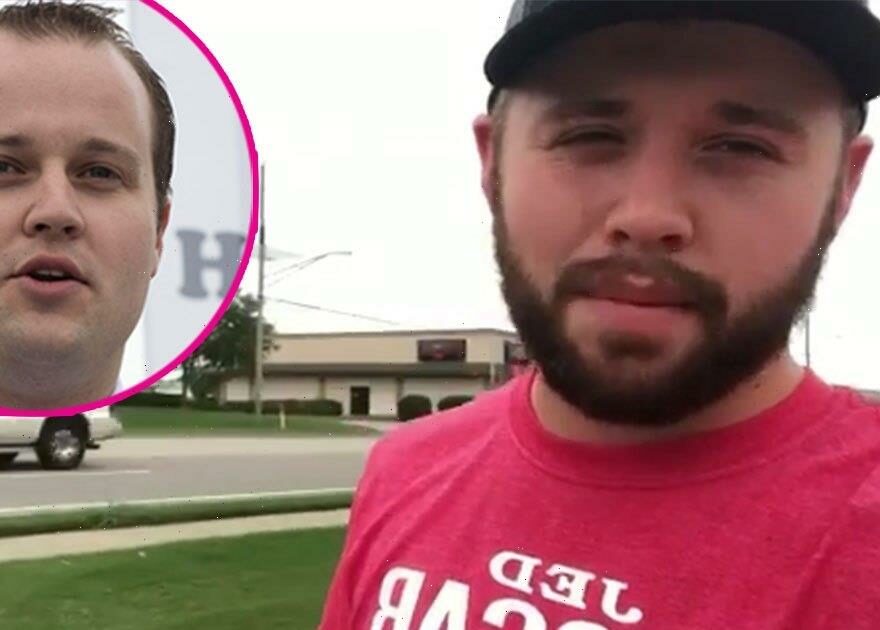 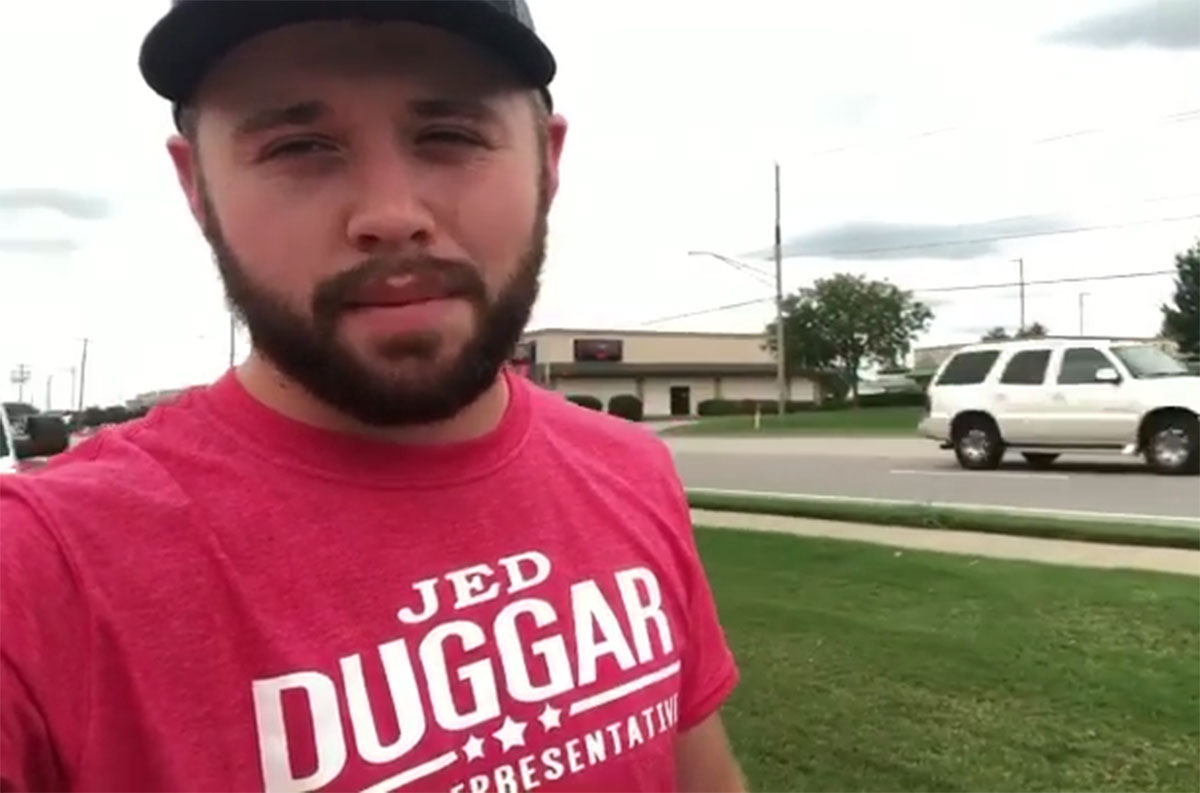 Sharing his thoughts. Jason “Jase” Duggar broke his silence after his brother Josh Duggar was sentenced to prison following his child pornography conviction.

Josh Duggar’s Child Pornography Scandal: Where Each Duggar Stands With Him

“Yesterday my oldest brother was sentenced to 151 months, around 12 1/2 years in prison for receiving and possessing child pornography,” the contractor, 22, wrote in a lengthy statement shared via his Instagram Story on Thursday, May 26. “In my opinion, judge Timothy L. Brooks was fair in his ruling giving Josh a sentence that would be considered below the median for the crimes he has committed.”

The Build Master Construction owner went on to say that he was deeply saddened by what Josh, 34, had done.

“My heart is grieved over the choices my brother has made, his actions do not reflect that of a Christian believer and have doubtlessly defamed my Lord and Saviors name!!” Jase wrote. “Joshua’s poor decisions have greatly effected [sic] those around him, in particular his wife, seven children and our family as a whole.” 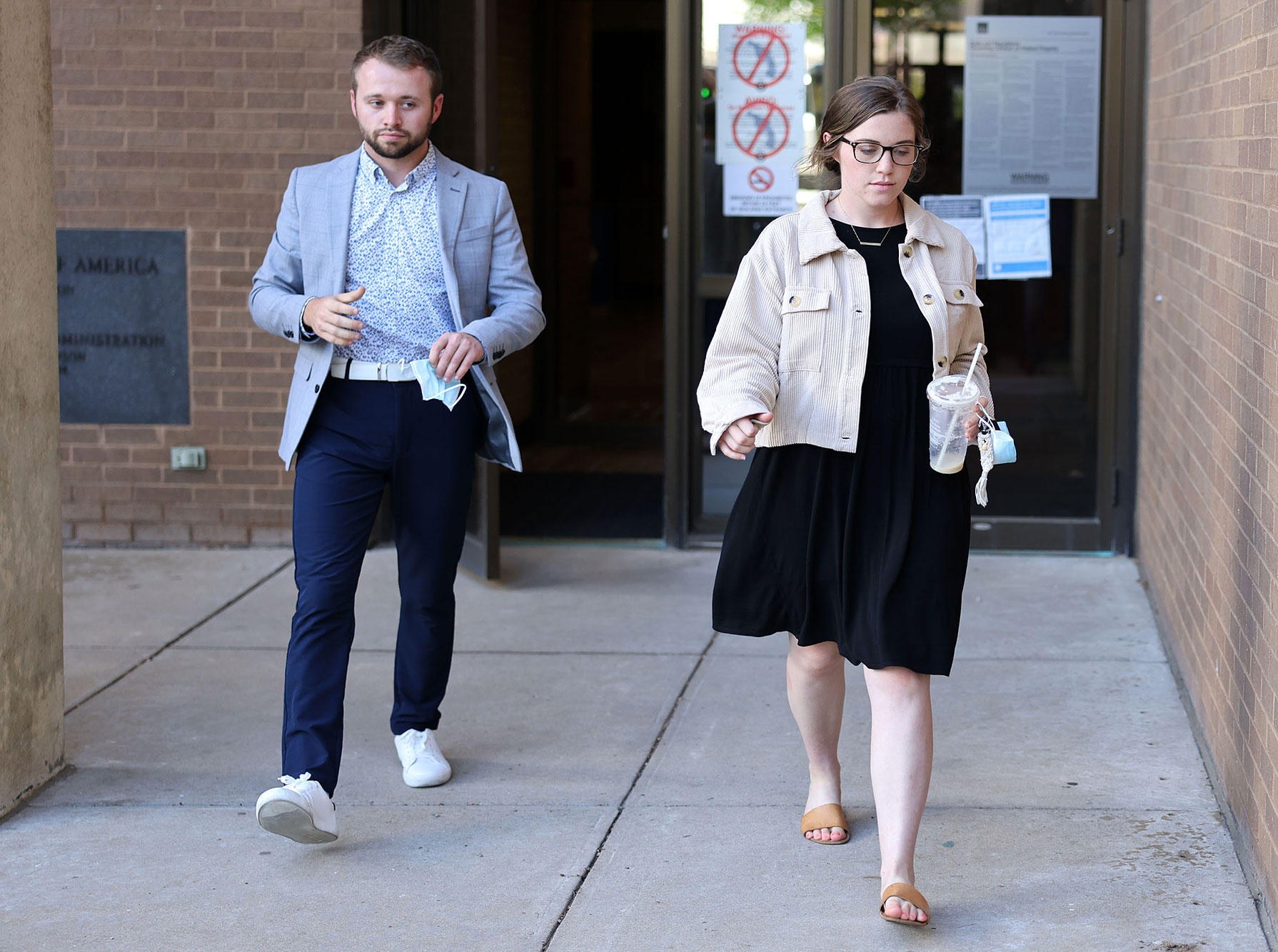 Despite his disappointment in Josh, however, Jase said that he would always have love for him. “I will never stop loving my brother, regardless of what he does, just as my savior has forgiven me so I have forgiven my brother of his wrongdoings!” he wrote. “My prayer is that God will use this circumstance to truly humble him and bring about a true change in his life!”

Josh Duggar’s Lawsuits, Scandals and Controversies Over the Years

Josh was sentenced to 151 months in prison on Wednesday, May 25, after his December 2021 conviction on two counts of possessing and receiving child pornography. During the sentencing hearing, the judge referred to the former TLC personality’s crimes as “the sickest of the sick.” 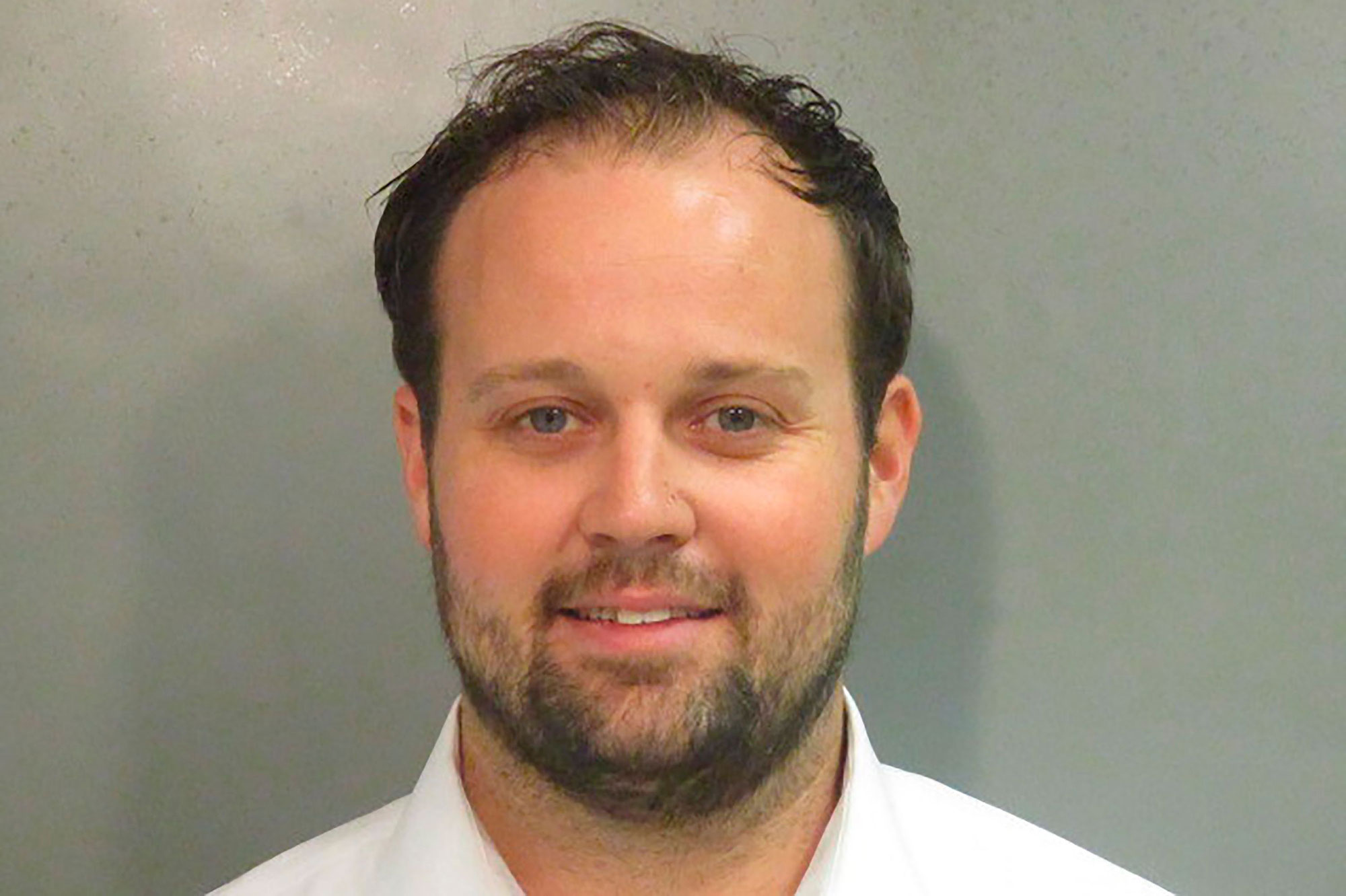 The 19 Kids and Counting alum’s attorney confirmed that Josh plans to file an appeal in the near future. “We’ll immediately file the notice of appeal within the next 14 days, as required by law,” the lawyer told reporters outside the Arkansas courthouse on Wednesday. “Mr. Duggar had a trial, we’re now down to one count. We look forward to litigating that one remaining count on appeal.”

As part of his sentence, Josh cannot have unsupervised visits with minors, including his own children. The Arkansas native and his wife, Anna Duggar, share seven kids: Mackynzie, 12, Michael, 10, Marcus, 8, Meredith, 6, Mason, 4, and Maryella, 2, and Madyson, 7 months. 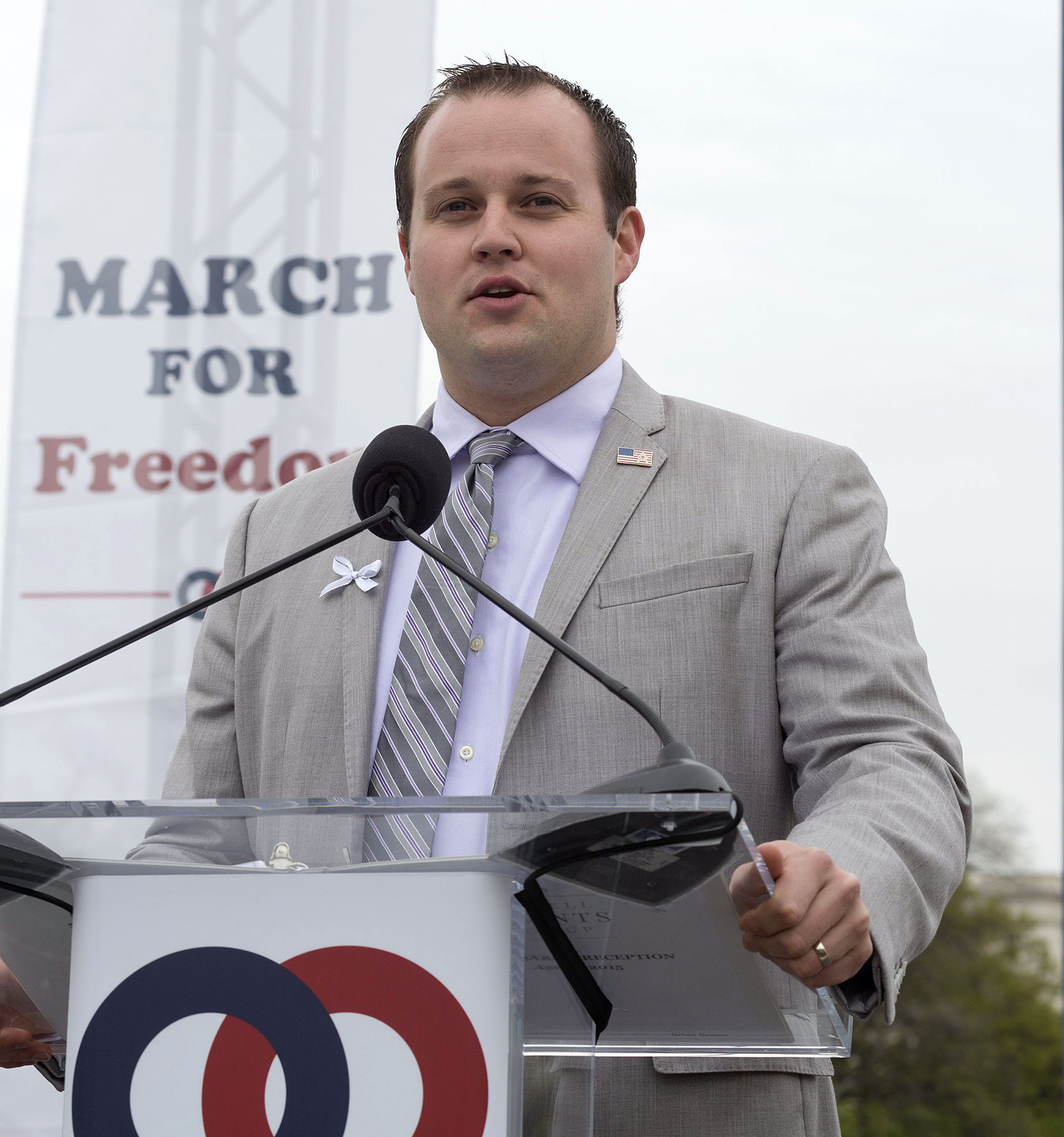 Other conditions of Josh’s eventual release include submitting himself and personal information to the U.S. probation office, taking part in a sex offense treatment program and not being allowed to possess or ingest marijuana.

After serving his prison sentence, the former car salesman will also be assigned 20 years of supervised release, the terms of which will be set by a federal judge. If Josh violates any of those conditions, he could be sent back to prison to serve the remainder of his supervised release time.