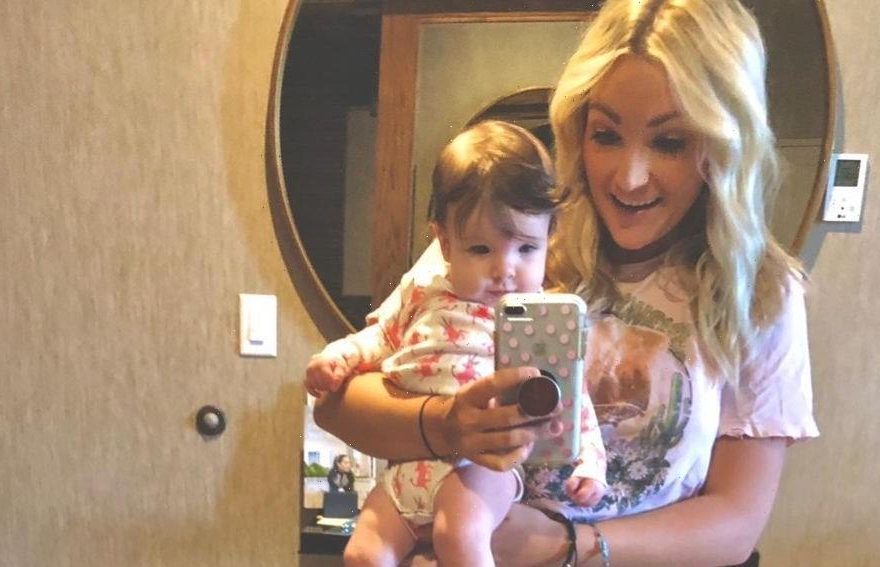 An emotional moment. Jamie Lynn Spears shared a message of support from her 3-year-old daughter, Ivey, with her social media followers amid her family drama.

Are Britney Spears and Sister Jamie Lynn Close? Everything We Know 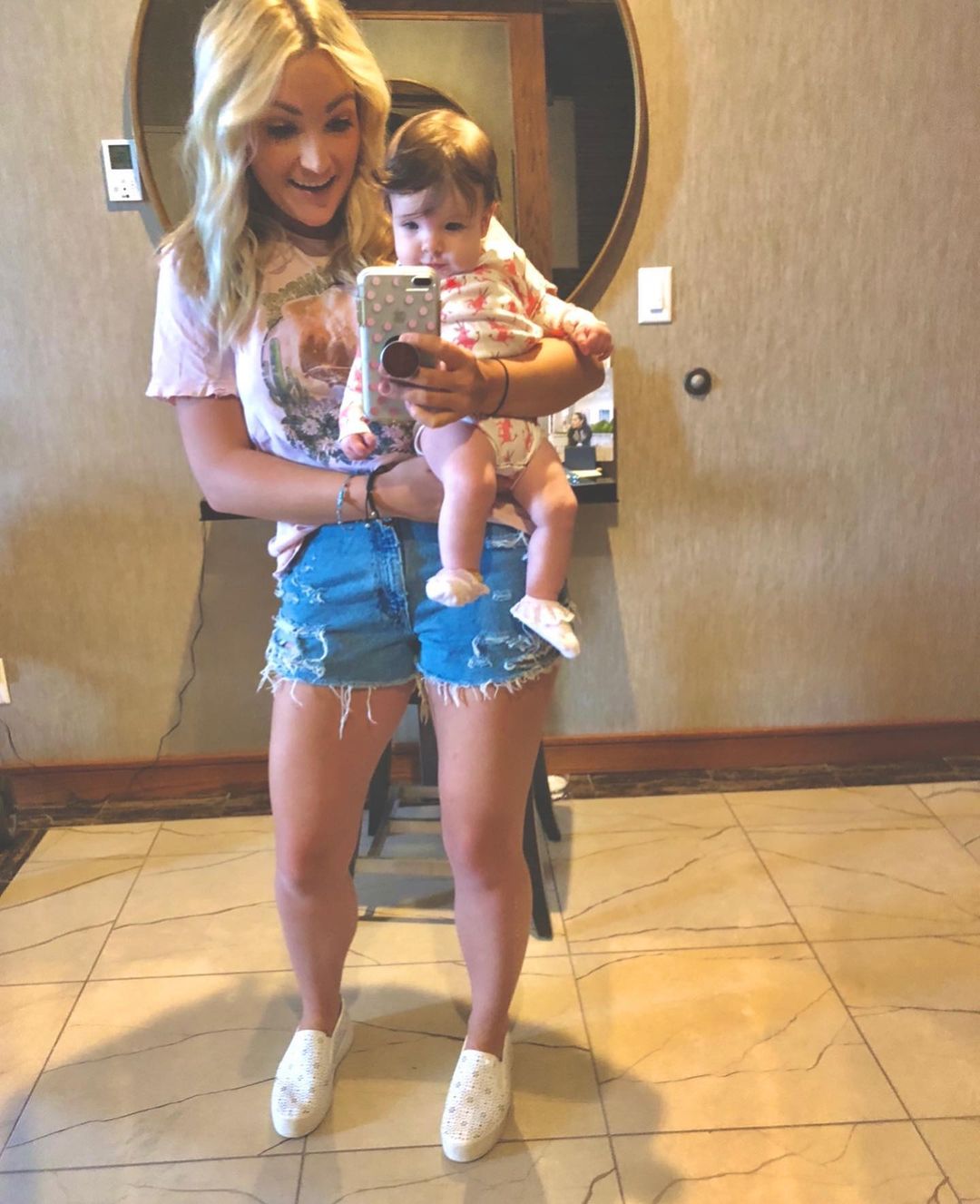 The actress, 30, who could be heard crying in the video, replied, “Thank you, baby.”

While the Mississippi native did not share the reason behind her tears, the video came amid her sister Britney Spears’ conservatorship battle.

The Grammy winner spoke about the constraints she was placed under in 2008 for the first time in July, saying that she was “traumatized” and had been prevented from removing her IUD.

Jamie Lynn, who is also the mother of Maddie, 13, supported her sibling at the time, telling her Instagram followers that she has “only loved supported and adored” Britney.

“Maybe I didn’t support her the way the public would like me to with a hashtag on a public platform, but I can assure you I’ve supported my sister long before there was a hashtag,” the “Shotgun Wedding” singer added. “And I’ll support her long after. Note that.”

“I don’t like that my sister showed up at an awards show and performed MY SONGS to remixes !!!!!” the “Gimme More” singer wrote via Instagram in July. “This conservatorship killed my dreams … so all I have is hope and hope is the only thing in this world that is very hard to kill … yet people still try !!! … People try to kill hope because hope is one of the most vulnerable and fragile things there is.” 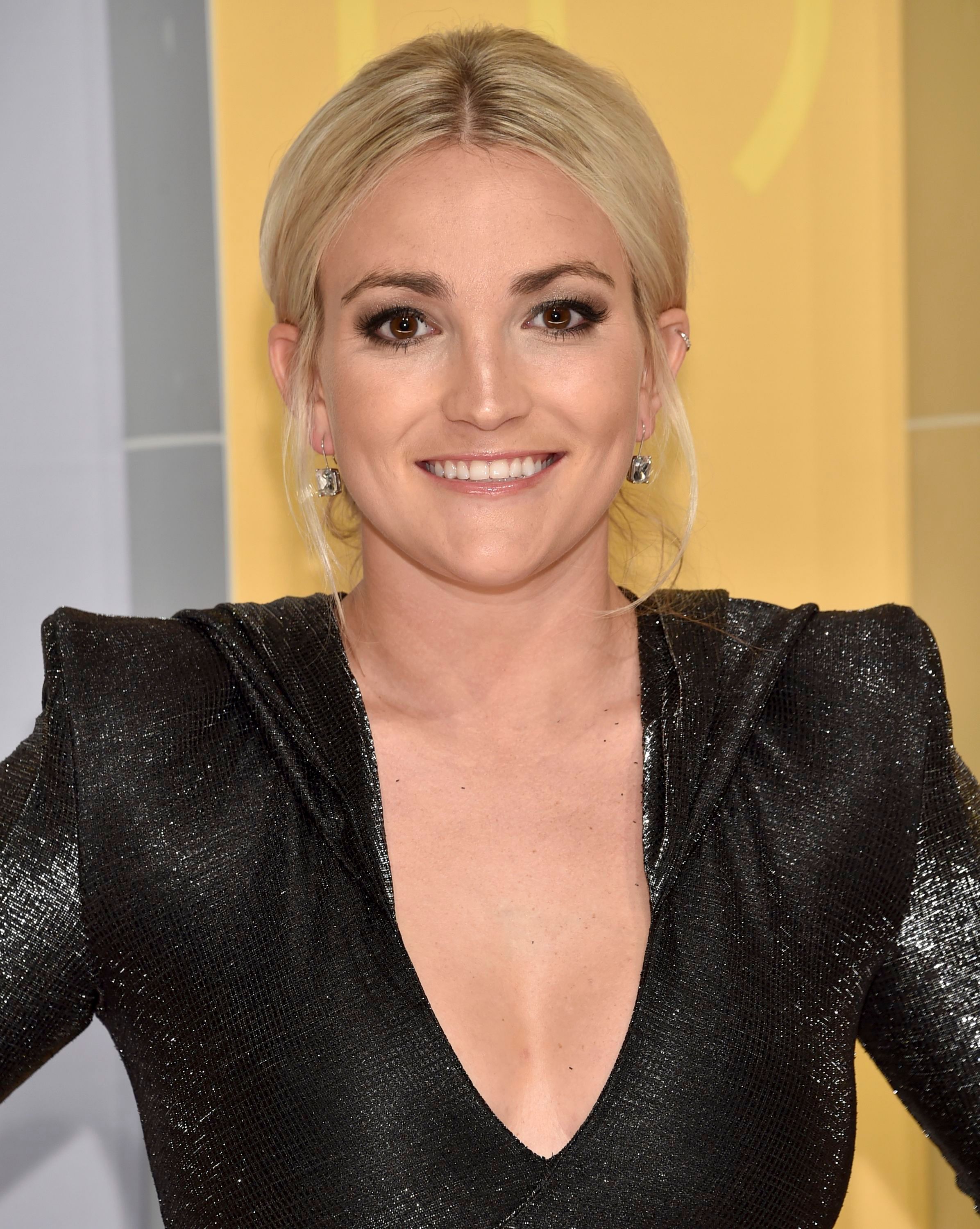 A source exclusively told Us Weekly two days prior that Jamie Lynn was “100 percent for #FreeBritney.” The insider said, “She and Britney have always had this special bond as sisters. Jamie supports Britney and has been there for her, listening to Britney’s speeches, praying for her and sharing encouraging messages with her.”

The source noted that the former Nickelodeon star “doesn’t want to be involved in Britney’s conservatorship battle,” explaining, “She feels that’s between Britney and her father, [Jamie Spears], and feels like Britney is strong enough to win this fight.”