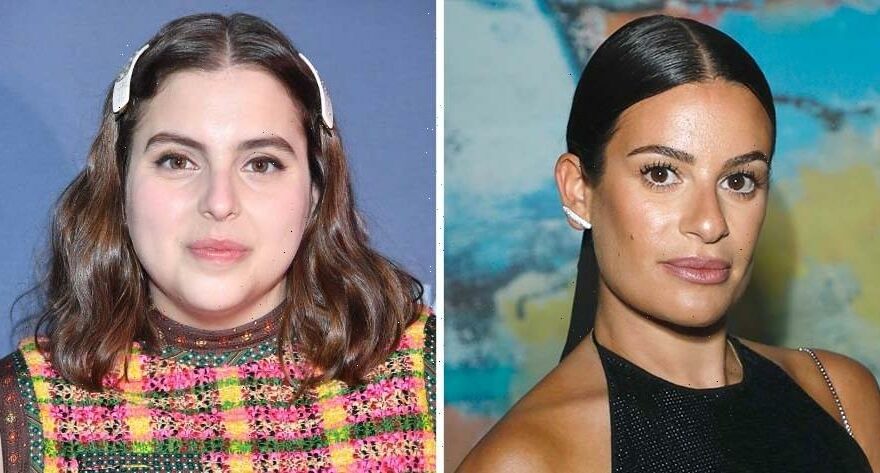 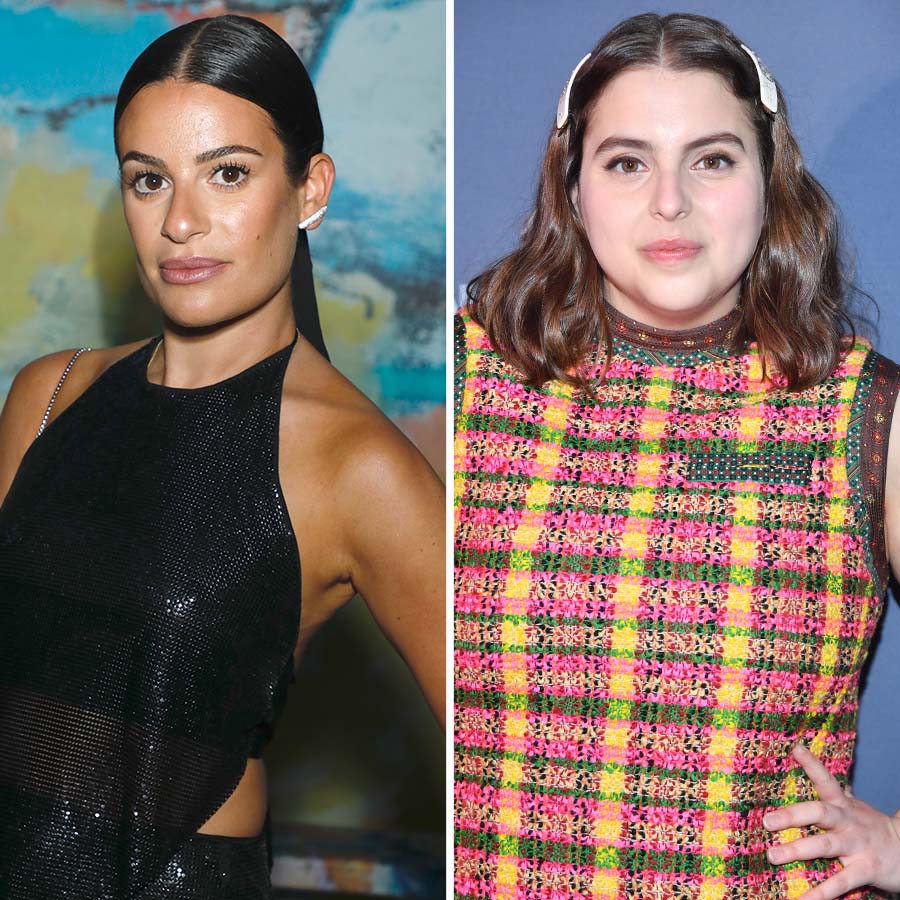 Don’t rain on her parade! Lea Michele is officially joining the cast of Broadway’s Funny Girl after Beanie Feldstein announced her early exit.

Lea Michele Through the Years: From ‘Glee’ Star to Tony Awards Performer

Michele, 35, later shared the casting announcement via her own account. “A dream come true is an understatement. I’m so incredibly honored to join this amazing cast and production and return to the stage playing Fanny Brice on Broadway. See you September 6th. @funnygirlbwy #FUNNYGIRL,” she wrote.

One day prior, Feldstein, 29, told her social media followers she would be departing the show earlier than anticipated. It was previously revealed that the Booksmart actress, who currently stars as Fanny Brice in the iconic musical, and costar Jane Lynch would take their final bows in September.

‘Glee’ Cast: Where Are They Now?

“Playing Fanny Brice on Broadway has been a lifelong dream of mine, and doing so for the last few months has been a great joy and true honor,” the Lady Bird actress wrote in a lengthy — and cryptic — note shared via Instagram on Sunday, July 10. “Once the production decided to take the show in a different direction, I made the extremely difficult decision to step away sooner than anticipated.”

Feldstein added, “I will never forget this experience and from the bottom of my heart. I want to thank every single person who came to the August Wilson for the love and support you have shown me and our amazing cast and crew. The people I have had the great joy of bringing ‘Funny Girl’ to life with every night, both on and off the stage, are all remarkably talented and exceptional humans and I hope you continue to join them on Henry Street after I depart on July 31st.”

Funny Girl’s revival opened to mixed reviews earlier this year, and Feldstein failed to earn a Tony nomination for her performance. However, the Neighbors 2 star had big shoes to fill, as Broadway legend Barbra Streisand originated the lead role. Streisand, now 80, was nominated for Best Actress in a Musical at the 1964 Tonys for playing Fanny, and she won an Oscar for the same character five years later when the musical was adapted into a film.

Everything the ‘Glee’ Cast Has Said About Working With Lea Michele

When Feldstein’s exit was initially announced, fans were quick to predict that Michele would take over. The Scream Queens alum has frequently expressed her love for Streisand and performed several hits from Funny Girl throughout her tenure on Glee, including the show-stopper “Don’t Rain on My Parade.” In 2017, she even told Watch What Happens Live With Andy Cohen viewers that Fanny was her dream role.

Michele previously wished Feldstein the best during a November 2021 episode of the “Little Me: Growing Up Broadway” podcast. “There’s been so much talk about me coming to Broadway — and not coming to Broadway!” the Spring Awakening actress said at the time. “Listen, I am so unbelievably excited to see Funny Girl on Broadway. I cannot wait. I had drinks with [director] Michael [Mayer] the other day, and I just think that Beanie is an incredible choice for the production, and I think it’s going to be so wonderful. I can’t wait to see Jane [Lynch] in it as well.”