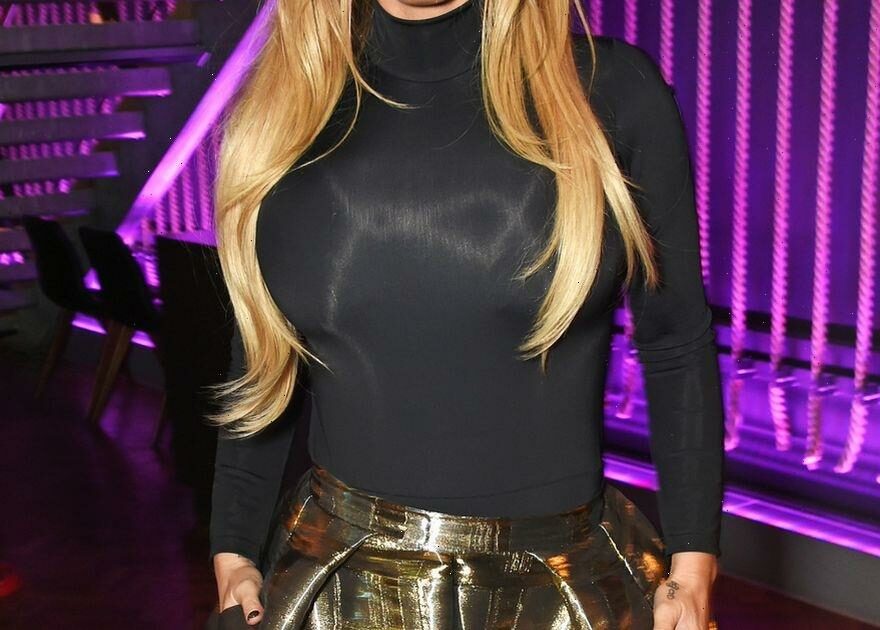 Since catapulting into the limelight back in 1996 as a model for The Sun’s Page 3,Katie Price has become one of the UK’s most famous faces.

With her career in the public eye spanning over two decades, fans of Katie,who recently praised Victoria Beckham in a surprising social media post, have seen the reality TV star’s sense of style develop throughout the years.

From sporting extravagant glitter catsuits and feather boas to opting more a natural affair, the doting mum-of-five knows a thing or two about changing up her look.

So, as the TV personality gets ready to celebrate her 44th birthday on 22 Ma, here’s a look at Katie’s changing style through the years from the 90s to now…

Back in the 90s, Katie – who was known as her alter-ego Jordan at the time – sported a relaxed look as she famously appeared in shoots with her natural curly hair and minimal makeup.

Earlier this year, the social media star took the time to reflect on her early days in modelling as she shared a snap of her first shoot.

She wrote: “My very FIRST professional photo shoot when I first started this crazy industry life I come so far .. pat on the back for me.”

With her luscious locks fans were quick topoint out the similarities between Katie and her 14 year old daughter Princess.

“OMG Princess is your double x,” one wrote. “You look so much like princess here,” another added.

When the noughties beckoned, low rise jeans, layered tops and statement belts were all the rage.

And given her fashionista credentials, it’s no surprise that Katie found herself leading the way when it came to the decade’s statement looks.

With her bleach blonde hair, glowing skin and love for anything pink and glittery, Katie was the pinnacle of noughties fashion and often gave Paris Hilton herself a run for her money.

Despite her constantly evolving style, Katie’s love for glamorous dresses and makeup has stayed put throughout the years and she is regularly seen attending red carpet events in slinky dresses and statement ensembles.

Throughout her time modelling and as part of her various business ventures, Katie has shown herself as being a fan of quirky costumes.

In one particular shoot, the model donned some 80s neon pink and blue lycra as she posed for the camera. Elsewhere, away from the world of magazine shoots, Katie continued to dress up and regularly sported everything from fluffy unicorn costumes to business woman attire when promoting her different ventures.

Given that the TV star is known for her love of horses, it’s no surprise that fans have seen her change into some rather equestrian-inspired ensembles on the odd occasion, too.

These days, the Mucky Mansion star is most often seen on social media opting for a sporty look. With her long blonde locks, Katie regularly wears matching loungewear sets and bold coloured co-ords,ideal for her busy schedule as she dashes up and down the country for her makeup masterclasses.

And back in 2020, the TV personality gave her fans a glimpse of her style like never before when she started selling her own clothes on the fashion marketplace Depop.

Alongside items from her children’s wardrobes, many of Katie’s listed items include brightly coloured tracksuits, designer trainers and slouchy jumpers.

With over 24,000 followers of her shop and hundreds of five star reviews, it’s clear that Katie’s trendy yet relaxed style is a hit with her fans.

For all the latest celebrity news, sign up to our daily newsletter here .