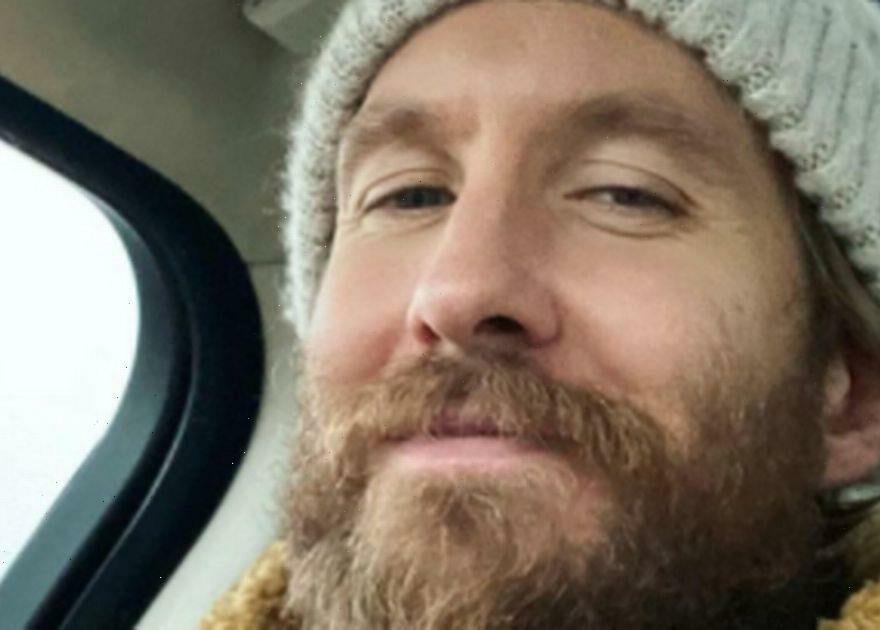 After a successful DJ career spanning over a decade, Calvin Harris has amassed quite the net worth to show for it.

The 38 year old Scottish DJ has some huge hits to his name, including I Need Your Love, Feels and This Is What You Came For, and he's collaborated with names as big as his in the music industry.

So it comes as no surprise that the DJ would splash the cash on a beautiful ring for his new fiancee Vick Hope.

Calvin reportedly proposed to Radio 1 presenter Vick Hope under his favourite tree on his Ibiza farm just five months after they began their whirlwind romance.

And Vick was recently seen out and about wearing the huge rock, which is a diamond set on a yellow gold band, while on a walk and at the BAFTAs.

A diamond expert has told OK! that the ‘one of a kind’ ring is worth a whopping £2 million.

Here, we take a look inside Calvin Harris' net worth…

What is Calvin Harris' net worth?

On The Sunday Times Rich List, published in April 2015, Calvin was impressively ranked the 30th richest British millionaire in music.

At the time his personal fortune was reported to be a huge £70million.

The star is considered to be one of the world's highest-paid DJs, but he has since turned his hand to farming in Ibiza.

It was not too long ago reported that Calvin had sold some of his LA properties to reside on the White Isle.

Other funds came as he sold his publishing catalogue to Vine Alternative Investments for $100 million dollars in 2020.

He has also worked with big stars, including Dua Lipa, Sam Smith and Ariana Grande.

Earlier this year he was reported to have bought a 138-acre farm called Terra Masia and is one of Ibiza’s largest organic farm, producing veg, eggs, wine and farm-to-table meals – and can be hired for events such as weddings.

Calvin has invested a lot of money in property in the past, including a home above the Sunset Strip in 2013, which he spent around £1million renovating.

He's also owned a Beverly Hills mansion with 10 bedrooms, and a a 2.5-acre vacant property in Bel-Air in 2018.

Discussing Vick's new rumoured engagement ring, Zack Stone, from UK engagement ring retailer Steven Stone, said: “Set on a yellow gold band, Vick’s ring features an emerald cut diamond, which is one of the most popular shapes for engagement rings, with celebrities such as Jennifer Lopez and Nicola Peltz sparking a huge trend.

“However, what’s interesting is that Vick’s is set horizontally – something that makes this ring particularly rare and unique.

“It’s common for emerald cut diamonds to be set vertically, but this design is one of a kind."

He continued: “The stone is quite something – it looks to be 12 carats, making it a real show-stopper.

For your latest showbiz and lifestyle news, sign up to OK!'s daily newsletter here