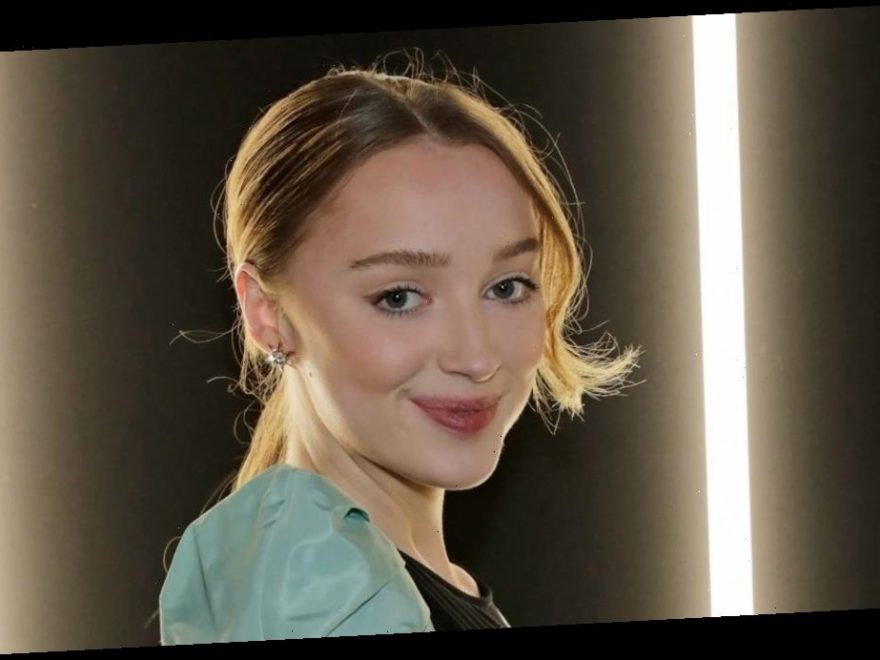 Bridgerton is fast becoming the most watched show on Netflix – making instant stars of the cast.

Heading up the acting talent is Phoebe Dynevor who plays the role of Daphne Bridgerton.

Her success on screen means fans are keen to know about her life behind the scenes and the home she returns to after a day’s filming on the Regency era set drama series.

Phoebe lives in North London, in a flat in posh Hampstead and fans have caught glimpses of her home via her Instagram page.

Like the rest of the nation, Phoebe is spending more time than usual at home at the moment and so there have been a number of uploads posted from her London base.

Phoebe joked that a photo taken in her kitchen was a "picture of me and my intimate lover" as she clutched a copy of A Little Life by American novelist Hanya Yanagihara.

The actor appears to be a fan of vintage furniture judging by a few of the pieces dotted around the chic home.

The 25 year old left her Manchester home to live in the capital in August of last year, after spending the first national lockdown in the family home with her Corrie star mum Sally Dynevor.

In an interview with Glamour she said how, like the Bridgertons, she comes from a very close family: "The Bridgerton family are a really, super-tight-knit family and I have the same thing at home.

“I’m really close to my parents and my family—they have shaped me every way they could; they've been such an amazing support system."

Pheobe is the daughter of Sally Dynevor, who plays Sally Webster in Coronation Street.

The 57 year old has said that she is so proud of her 25 year old daughter landing the leading part in the hit Netflix show.

Speaking to the Sunday Mirror, Sally said: "I just want to say I’m very proud of Phoebe and as a family, we are so excited to see Bridgerton on Christmas Day."

Fresh from the producer of Grey’s Anatomy and Scandal, Shonda Rhimes, the period drama has captured the imagination of the nation.

Since making its debut on Christmas Day, the show has clocked up an insane 63 million viewers and counting and has been tipped to be on screens for another eight seasons.

Meanwhile, Phoebe Dynevor kicked off her acting career on Waterloo Road at the age of 14 and has been on screen ever since.

She has working consistently across film and TV ever since with notable credits including Dickensian, the TV adaption of Snatch and US drama Younger.

Bridgerton is shaping up to be a Waterloo Road reunion after Pheobe’s costar Rege Jean-Page also had a role in the same show.