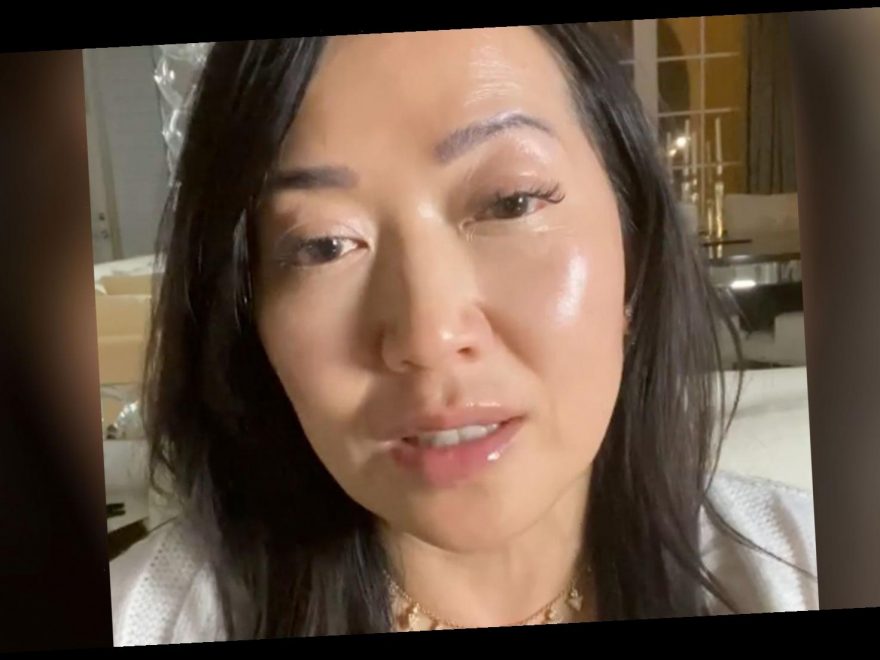 In the wake of a spike in hate crimes against Asian Americans, U Beauty founder and influencer Tina Craig is speaking out and encouraging her Instagram followers to do the same.

“Asians were taught by our parents to ‘turn the other cheek’ in the face of racism, prejudice, and abuse,” Craig said in a video posted to her Instagram account, @bagsnob. “Asians were taught by our suppressors to ‘know our place.’ They want us to believe that anti-Asian racism doesn’t exist. And so we stayed silent, the picture of a model minority.Hate crimes against Asian-Americans have increased by 1900% in the last year alone, yet mainstream media isn’t reporting on it. So it’s up to us to speak up, #SilentNoMore.”

Craig is referring to data from the New York P0lice Department that showed a 1,900 percent increase in anti-Asian hate crimes in New York City from 2019 to 2020, according to the As the Queens Chronicle. There were 20 attacks reported in the first half of 2020, while they’re only been one incident in all of 2019.

In another post, she wrote about how there have been “20 serious incidents of attacks and murders in the Oakland area alone in 2 weeks,” yet most people outside of California haven’t heard about them.

Between March 2020 and June 2020, a total of 2,120 hate crimes against Asian Americans have been reported in the United States, according to CBS News. That number has only increased as the pandemic has continued.

Most recently, 84-year-old Vicha Ratanapakdee, a Thai immigrant living in San Francisco, died after he was attacked on Jan. 28. In Oakland, a 91-year-old man, a 60-year-old man, and a 55-year-old woman were all attacked around noon on Jan. 31. As a result of these attacks, Alameda County District Attorney Nancy O’Malley has created a special response unit to focus on attacks against Asian Americans.

“The rapid increase in criminal acts targeted against members of the Asian community, particularly Chinese Americans, who live and work in Alameda County is intolerable,” she said at a news conference, per CNN.

“We are further concerned by the documented increase in hate and misogynist speech, including incitement to hatred and racial discrimination in public places and online, and the contribution of the President of the United States in seemingly legitimizing these violations,” the report said.

Over the weekend, actors and activists have teamed up to raise awareness about the issue. Into the Badlands star Daniel Wu and Lost star Daniel Dae Kim offered a $25,000 reward for information about the Bay Area attacks; a suspect who was already booked for a different crime was identified as the perpetrator, according to ABC 7 News.

Last Tuesday, President Biden signed an executive order issuing guidance on “on how the Justice Department should respond to the heightened number of anti-Asian bias incidents,” per NBC News.

“We know that the pandemic is not going away and the hate against Asian Americans is not going away,” Congressman Ted Lieu told NBC. “We did not understand why the [Trump administration] Department of Justice wasn’t doing more in countering hate crimes.”