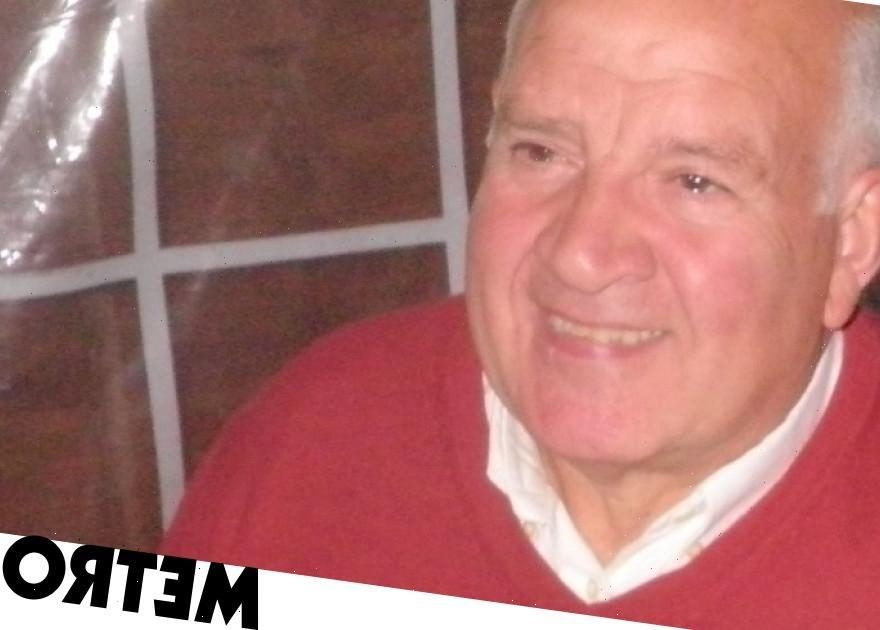 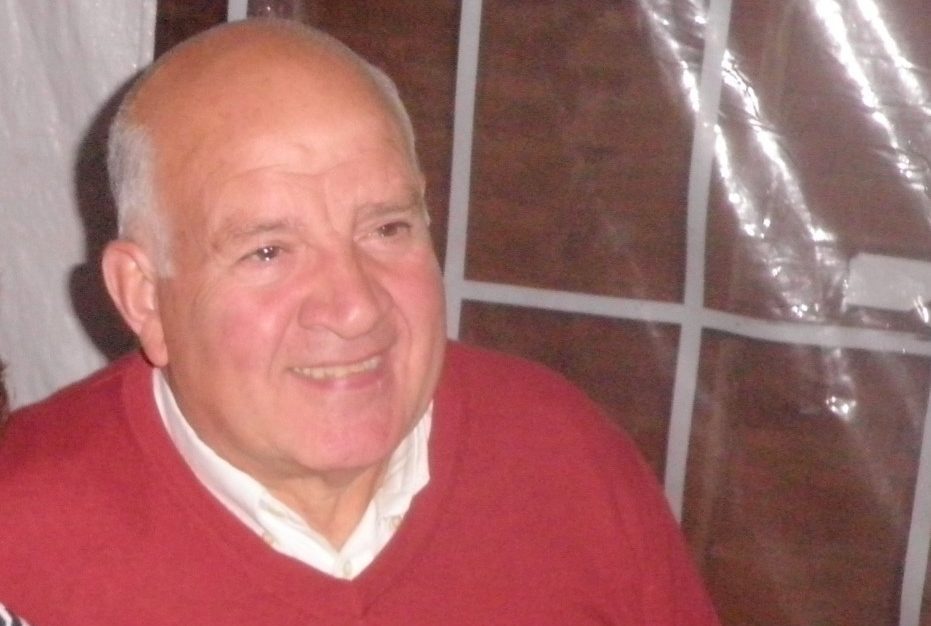 During lockdown, like many people, I wasn’t able to see my grandparents at all due to them having to shield.

Little did I know that 2019 would be the last time I would ever see my grandad. He was admitted to hospital in November last year with meningitis and picked up Covid from another patient on the ward.

So when I saw the photo of Matt Hancock kissing his aide, and the jokes that followed, I had a complete sense of humour failure.

I felt annoyed, frustrated, fed up, sad – but mainly angry.

I thought, ‘why is it continuously acceptable for these people in positions of power to break their own rules, yet the rest of us have to abide by them or face the consequences?’

There have been 128,000 deaths caused by Covid in this country and my lovely grandad was one of them.

When we found out he had got it, my family and I were filled with anxiety, fear and worry. Every day was a complete rollercoaster for five weeks straight.

One day the hospital would tell us he was doing really well and improving, and then the next day it was touch and go as to whether he would live or not.

So when we got the call, three days after Christmas, that he was now in end of life of care, it came out of the blue. It felt like a punch to the stomach.

Even back then I felt angry about Matt Hancock’s mishandling of the pandemic, whether that be the PPE crisis or Test and Trace. Now I am incensed.

To know that the literal Secretary of State for Health was breaking rules all along, when I wasn’t able to visit my grandad in hospital or to say goodbye to him, is incredibly hard to contend with.

My grandad, Fred, was the loveliest, kindest man you would ever meet and always such a laugh.

I remember all of our family parties when he would dress up in fancy dress after a few drinks and make us all cackle.

Losing someone during lockdown, I believe, makes grieving harder

He was only 75 and was fit and doing things; he had only retired a couple of years before.

He did anything for anybody – if any of us needed help he would be there, if anything was wrong with the house he would be round to fix it – and that was why I found not being able to see him so much harder. He was always there for others, and I wasn’t able to be there for him.

I knew lockdown was making him and my nan fearful of leaving the house and causing them loneliness. I tried to keep their spirits high by having afternoon tea delivered in the summer and keeping them entertained with my comedy TikTok videos.

I had actually planned another afternoon tea for them on Christmas Eve but by then my grandad was in hospital, so it was delivered to my nan alone. That was hard.

Losing someone during lockdown, I believe, makes grieving harder. I feel guilt and regret about not seeing him, or not being allowed to say goodbye properly.

When we were told my grandad’s oxygen machine had been switched off, I called the hospital and asked the staff to put the phone to my grandad’s ear – I’d heard that hearing is the last sense to go when dying.

I told him how we all loved him and how sorry we were that we couldn’t be with him in person, but that if we could be we would have been by his side.

The fact that he wasn’t able to answer back was what I found the hardest part of all.

The last time I saw him, he was fine and healthy, so for him to be gone has been impossible to accept.

Seeing Matt Hancock break rules so brazenly – especially for the sake of a kiss (with someone who is not his wife) – stings.

It leaves me feeling like the Government has no concept of the real world or how their decisions and ‘rules’ affect all of us everyday people.

If they had to go through what we have gone through then maybe they would actually show the rules some respect.

By flouting the protections in place, I can’t understand how they expect us to follow them.

I am glad to hear that Matt Hancock has resigned. I believed he should have done so for the disrespect he has shown to those of us who have lost loved ones to Covid, and for setting a terrible example to the rest of the country.

But Boris Johnson didn’t even fire him, he resigned! Why was he allowed to stay in his position in the first place?

I am in the thick of grief for my grandad. Not being able to do anything to comfort him during lockdown, or during his hospital admission has made losing him that much harder.

To see members of the Government doing whatever the heck they want is a complete insult.

MORE: The devastating impact of coronavirus on how we grieve and mourn lost loved ones

MORE: ‘Long Covid has wrecked my kids’ health, but I still can’t get them signed off school’