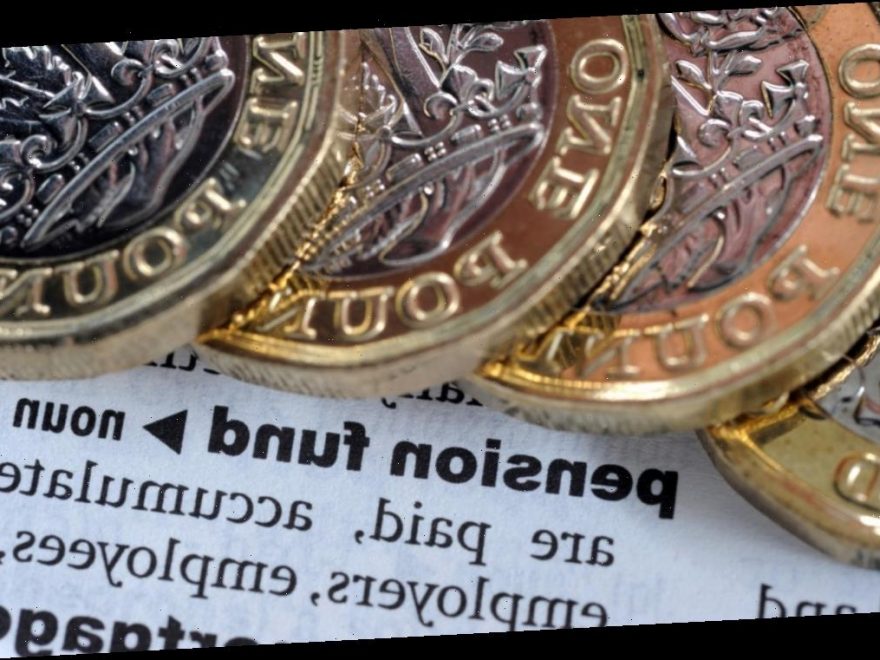 HUNDREDS of thousands of women could be in line for an average payout of £13,500 after being underpaid their state pension for years.

An investigation from This is Money and former pensions minister Sir Steve Webb has revealed many women didn't get the hike in payments they were due when their husbands reached retirement age. 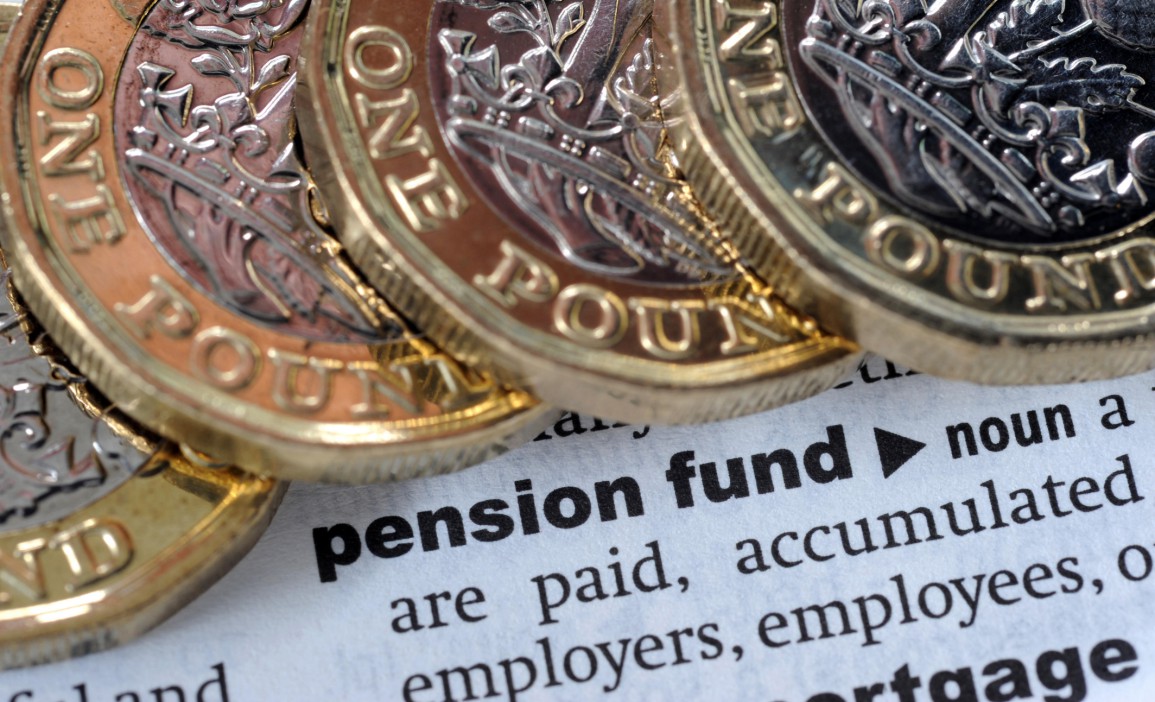 Married women who retired on small state pensions before April 2016 could be affected by the error.

Their payments should have risen to 60% of their husband’s basic state pension, which was the amount that women with low National Insurance payments got under the old pension system.

Since 2008, the increases are supposed to be automatic, but before that women had to apply to get the full sum they were due.

The Guardian reported last month how some women were getting as little as 87p per week.

The Department of Work and Pensions (DWP) has now published a plan to tackle the underpayments, estimating that around £2.7billion of arrears is owed to around 200,000 women.

How to work out if you’re affected?

HERE we look at how you can work out if you’ve been affected and how to get paid.

How did the pension error happen?

The underpayment error happened when an old pension scheme policy, which meant women’s pensions were linked to their husband’s, was changed in 2016.

It was decided that married women could pay a reduced rate of NI contributions, known as the “married woman’s stamp”.

This meant they were not paying towards their own state pension, but when their husband retired they could get an uplift to 60% of his pension so long as he had a full record of contributions.

Married women who had not paid the stamp but had missed out on making contributions due to staying at home with the kids also qualified for the boost to 60%.

The policy was deemed unfair and was changed in 2016 so women’s pensions were no longer linked to their husbands.

But campaigner and former pensions minister Sir Steve Webb discovered that women, who have an old state pension and retired before 2016, have not been getting the increase to 60% — and are due payouts.

He says the error was, in some cases, down to a failing in the Government’s computers.

The current Pensions Minister Guy Opperman recently explained that it occurred because junior civil servants failed to manually update the woman’s individual records during past decades, according to This is Money.

Women who became eligible for the 60% boost between 2008 and 2016, should have had all their losses repaid because the Government should have upped their pensions automatically.

But those whose husbands retired before April 2008 had to apply for the extra cash themselves.

Women in this position who missed out could only get a year of back-dated payments and Sir Steve called on the Government to launch a review into the policy.

He told the Sun: “It is scandalous that so many women have been underpaid for so long.  It is good that the government is finally addressing the issue but it needs to do so much more quickly.

"Some of those who were underpaid have already died and more will do so before the government gets to the end of this process.

"It is also shocking that the government plans to stop paying interest on these back payments.  It is not the fault of these women that they have been underpaid and they should not lose out as a result”.

How much back-pay are women owed?

However, the DWP said the figures are just an estimate and payments will be made on a case by case basis since the amount each person is owed can differ.

In some cases, This is Money discovered that underpayments had been huge with one widow owed £115,000.

How to work out if you’re affected:

The Office for Budget Responsibility (OBR), which agreed with the DWP’s £2.7bn forecast, said: “The underpayment affected married women whose husbands reached pensionable age before 2008 and who were unknowingly entitled to 'enhanced pension' that would have boosted their payments by up to 60%.”

So women on pensions less than £80 per week, who are married, widowed or in a civil partnership and retired before pensions were revamped in 2016, are typically affected.

To work out if you’ve lost out, you can use this online tool created by Steve at lcp.uk.com.

How do I get paid?

If you use the LCP calculator and think you're eligible for a top-up in either scenario, then the DWP should pick up the error in their own records too.

A department spokesperson told the Sun that a specialist team of around 150 people has been set up to deal with these cases.

If you are owed money, you will have to sit tight and wait for the DWP to send you a letter confirming your payment.

The spokesperson said the team is manually working through each case as quickly as they can.

Although they said they could not give a specific time frame of when people should receive their money, it could take years to get through the cases.

They told The Sun: “The action we are taking now will correct the historical underpayments that have been made by successive governments.

“Anyone impacted will be contacted by us to ensure they receive all that they are owed.”

For more information, you can call the Pension Service.

It comes as Rishi Sunak announced in the Budget that the pension lifetime allowance would be frozen.

We’ve also rounded up five tax changes from the Budget and how they will affect you.

Meanwhile, here’s a look at how much the state pension is set to increase in April.