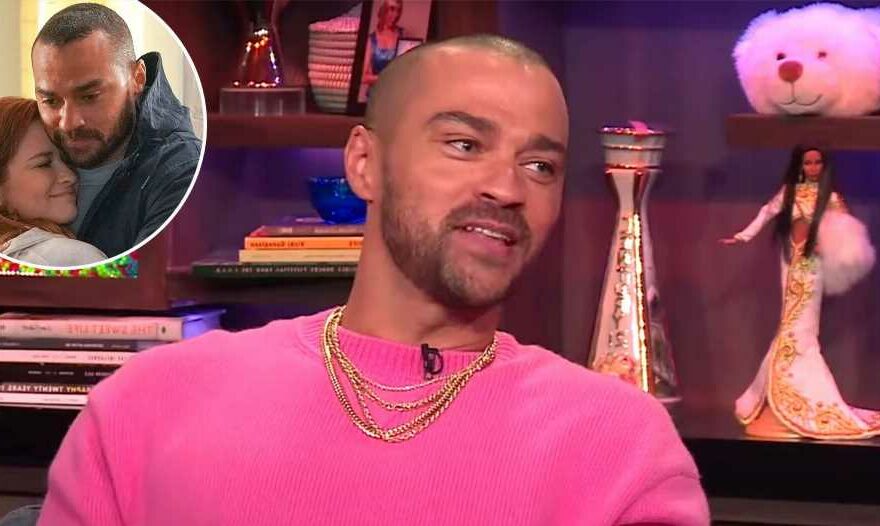 Paging Dr. Jackson Avery. Jesse Williams will return to Grey’s Anatomy for a brief appearance in the 400th episode, and he teased that Japril fans will be very happy.

Every Star Who’s Left ‘Grey’s Anatomy’: Where Are They Now?

“I think a dart would shoot into my neck if I told you what’s going to happen with Japril,” Williams, 40, said during an appearance on Watch What Happens Live With Andy Cohen on Monday, May 9.

He continued, teasing vaguely, “They exist in some form or fashion, and you will see them on screen — possibly on the same screen. That’s about all I can say.” 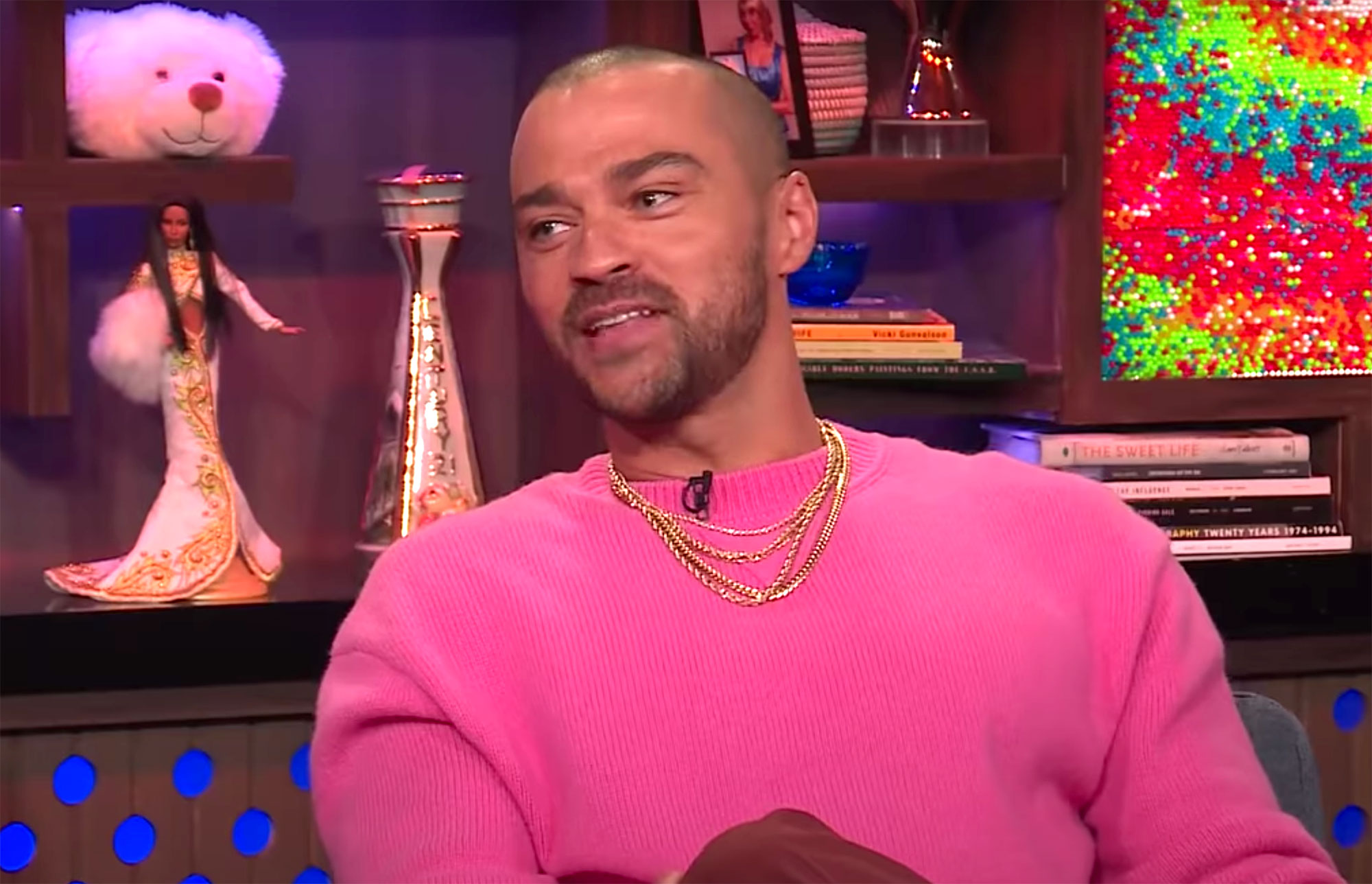 The 400th episode of Grey’s Anatomy — which will also serve as the season 18 finale — might not be Wililams’ last opportunity to return to the series, which he expects to continue for quite some time. “Grey’s will outlive us all,” he joked. The show has been renewed through season 19, which will start in the fall.

The Little Fires Everywhere alum left Grey’s Anatomy in May 2021 after 12 seasons on the ABC medical drama. The season 17 episode saw his character, Dr. Avery, leave Seattle’s Grey Sloan Memorial Hospital for Boston, where he planned to take over his family’s foundation in hope of having a bigger role in addressing systemic racism in the medical field.

Before he left, the plastic surgeon also reconnected with his ex-wife, Dr. April Kepner (Sarah Drew, who departed Grey’s in season 14), and she agreed to join him in Boston with their daughter, Harriet, leaving the door open for a reconciliation.

“We were asked a few weeks ago,” Williams said on WWHL of making his Grey’s comeback. “I think it came out in the press the moment that we said OK.” 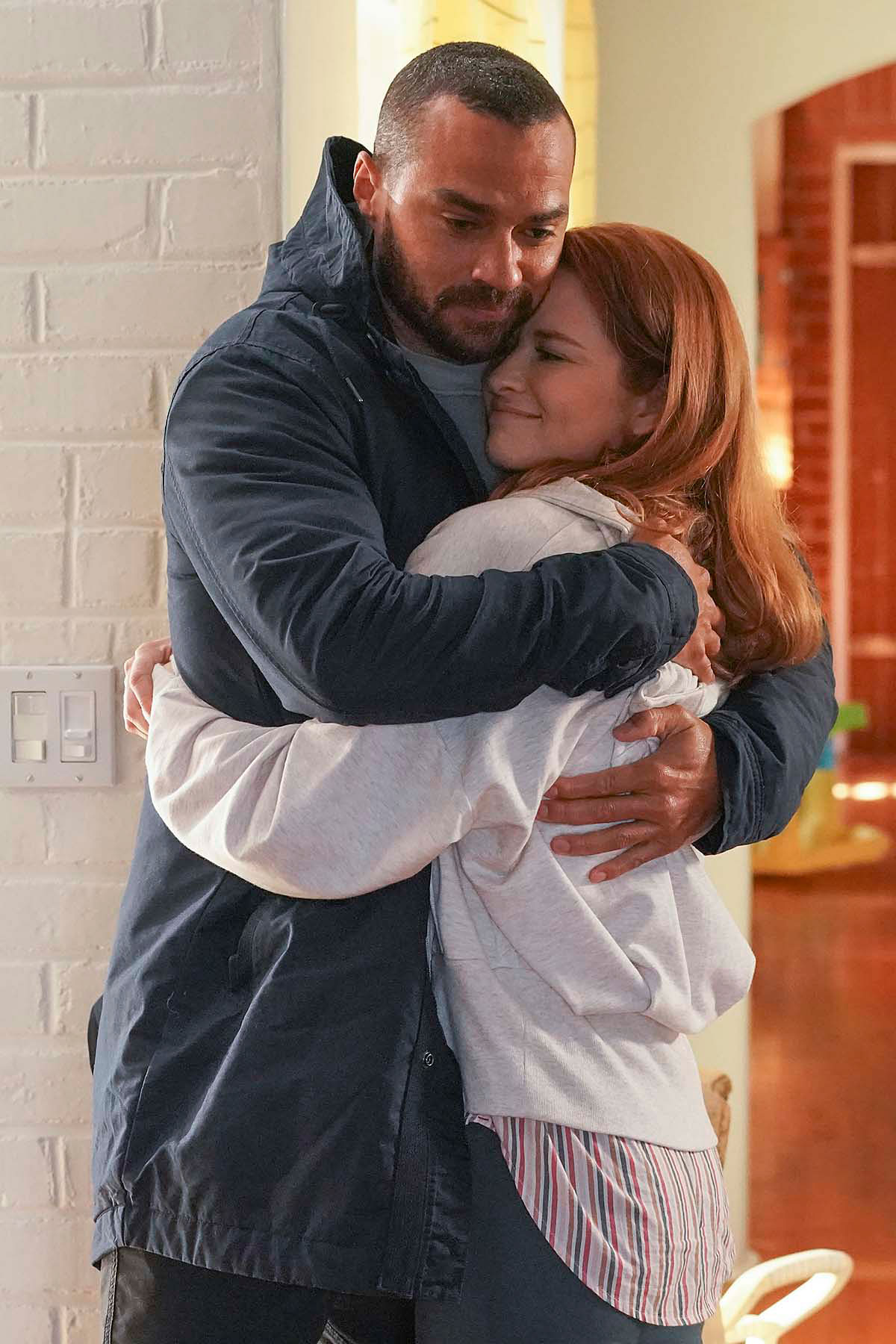 The pair already filmed their scene for the season finale. Drew shared a video of their on-set reunion via Instagram on April 25. “Thanks for coming to New York for the play,” Williams quipped.

The Everwood alum burst into laughter. “He’s so mad I haven’t come to #takemeout yet,” she captioned the clip.

Williams is currently starring in Broadway‘s Take Me Out, which scored him his first Tony Award nomination. He’s up for Best Performance by an Actor in a Featured Role in a Play, and the production is nominated for Best Revival of a Play. 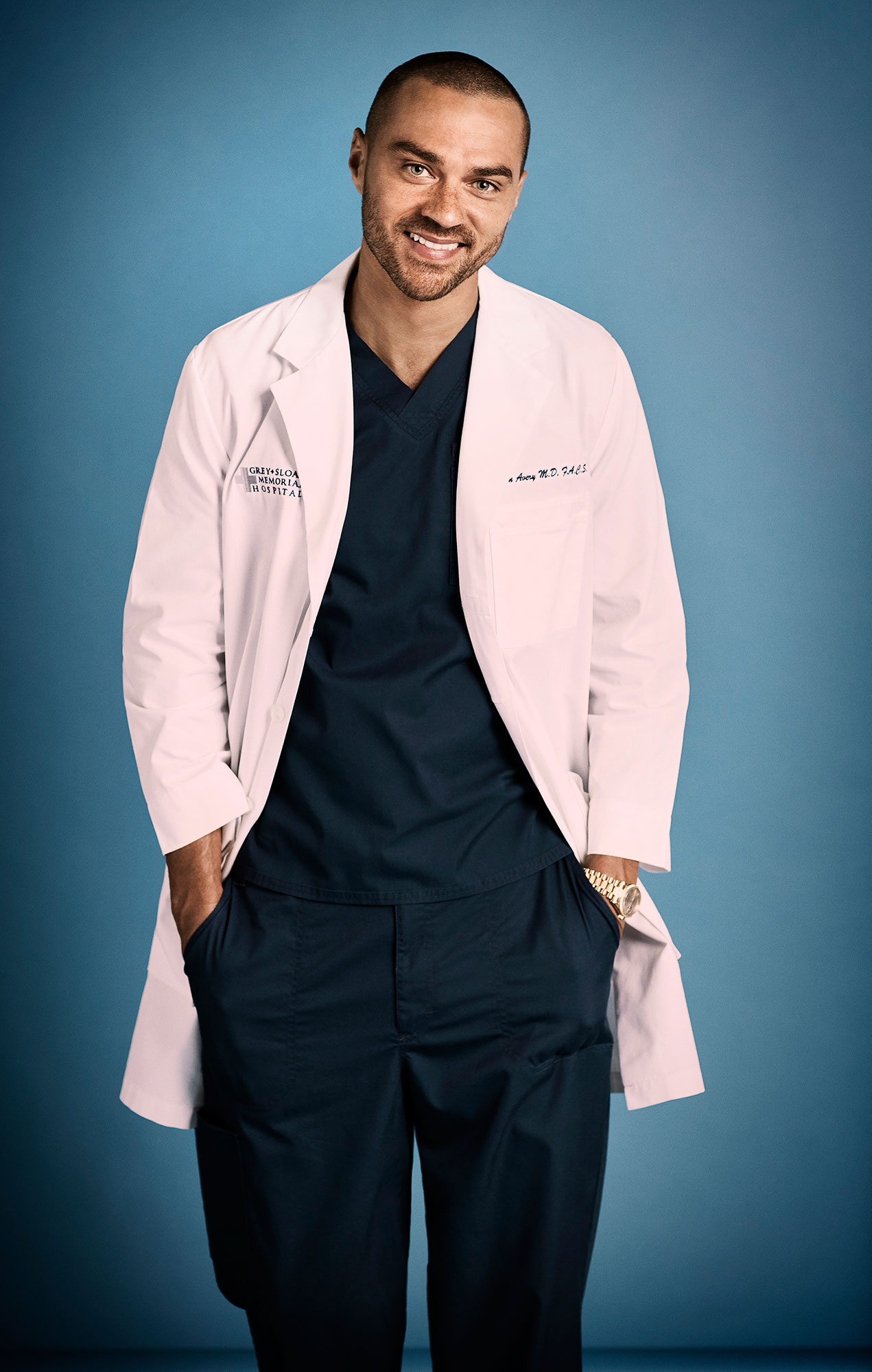 While he wants his friends and family to support him, he’d rather not know who is in the audience watching him in his full frontal nude scenes.

The Most Devastating ‘Grey’s Anatomy’ Breakups of All Time

“I wasn’t nervous for them to see me,” the Chicago native told host Andy Cohen on Monday. “I didn’t know Ellen [Pompeo] or Debbie [Allen] were coming, and I’ve learned in my first few weeks in production that I don’t want to know. I thought I was confident, ‘Oh yeah, sure, tell me,’ and I realized I don’t wanna know. Absolutely not.”