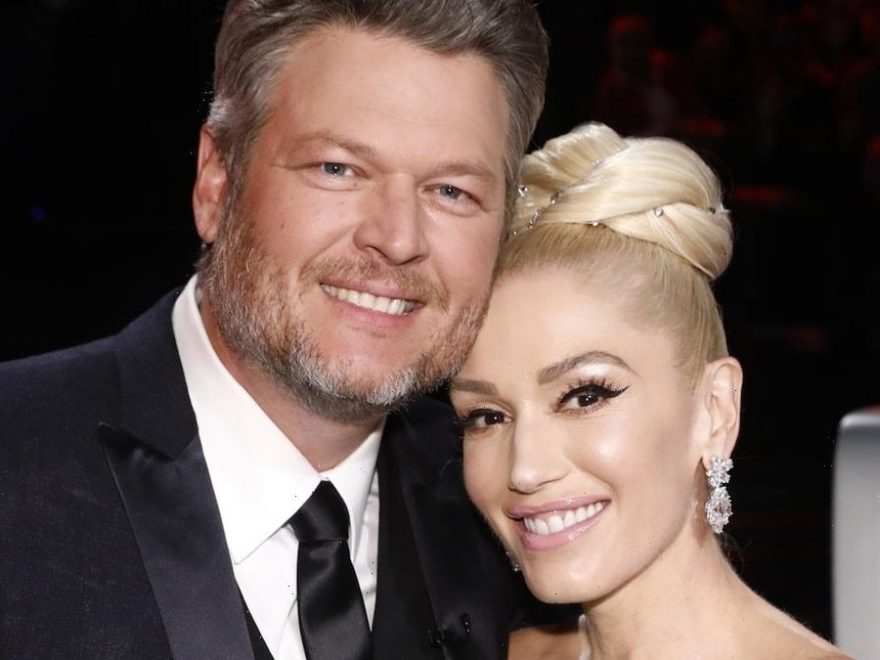 The couple sparked marriage rumors just one day after Gwen shared photos and videos from her bridal shower.

Did Gwen Stefani and Blake Shelton already tie the knot?

The couple sparked rumors that they said “I do” after Gwen was seen wearing what appeared to be a diamond wedding band next to her engagement ring, as shown in new photos obtained by the New York Post.

On Saturday, the 51-year-old singer was spotted with the new bling while out with Blake, 44, and her 7-year-old son Apollo, whom she shares with ex-husband Gavin Rossdale. According to Page Six, Gwen and Blake had just returned from a trip to Oklahoma, where the latter owns a ranch.

TooFab reached out to Gwen and Blake’s reps for comment.

The sighting comes just a day after Gwen posted a series of photos and videos from what many assumed to be her bridal shower on her Instagram Story.

“I got kidnapped by my family to celebrate. I’m getting married!” she said in a clip. The former No Doubt singer also posted pics of a bouquet of flowers, a wrapped gift and a card addressed to the “Bride to Be.” 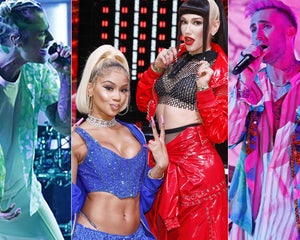 The Voice Crowns Season 20 Winner in Star-Studded Finale — Was It Cam, Jordan, Kenzie, Rachel or Victor?

“The Voice” coach also shared a photo of herself holding a wrapped gift as she took a sip of wine. “SHE’S GETTING MARRIIIEEEED,” she wrote alongside the pic, above. Gwen also posted the photo to her Instagram profile, captioning the photo, “👰🏼‍♀️💍🥰 gx.”

The “Just a Girl” singer and Blake announced their engagement in October 2020. The couple previously shared that their wedding was put on hold due to the coronavirus pandemic.

“We want our families to be there, her mom and dad, my mom and step-dad and we don’t have a clue when we’re going to be able to mingle again. So that is all we’re waiting on,” Blake told Extra back in February.

However, while chatting with “TODAY” host Hoda Kotb last month, Blake said he and Gwen were hoping to tie the knot this summer.

“I’m afraid if she and I wait until next November, then I’m right back into ‘The Voice’ cycle again, and I really want to be able to have plenty of time before and after, so hopefully this summer,” he said. “I think we’re right here at the point with Covid, it looks like it may be OK, but don’t know, so that’s tentatively the plan.” 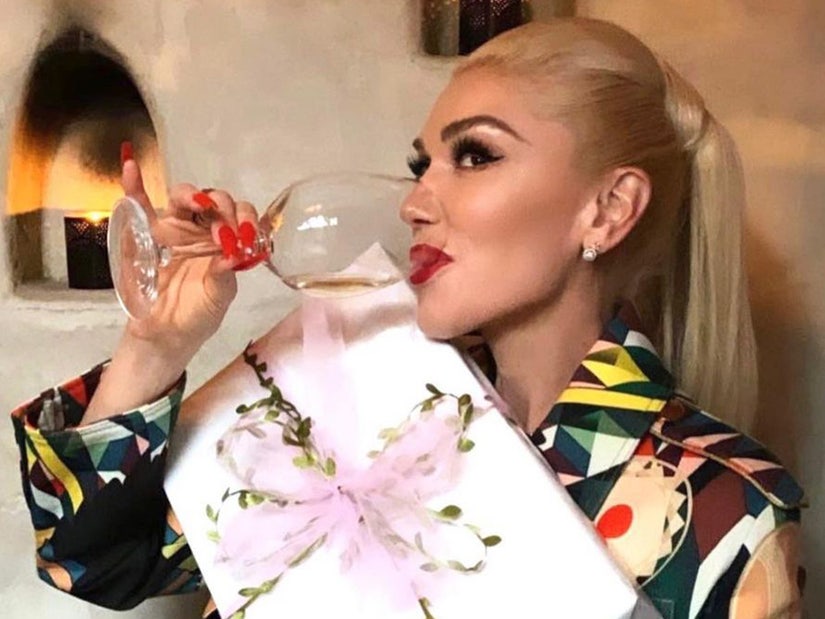