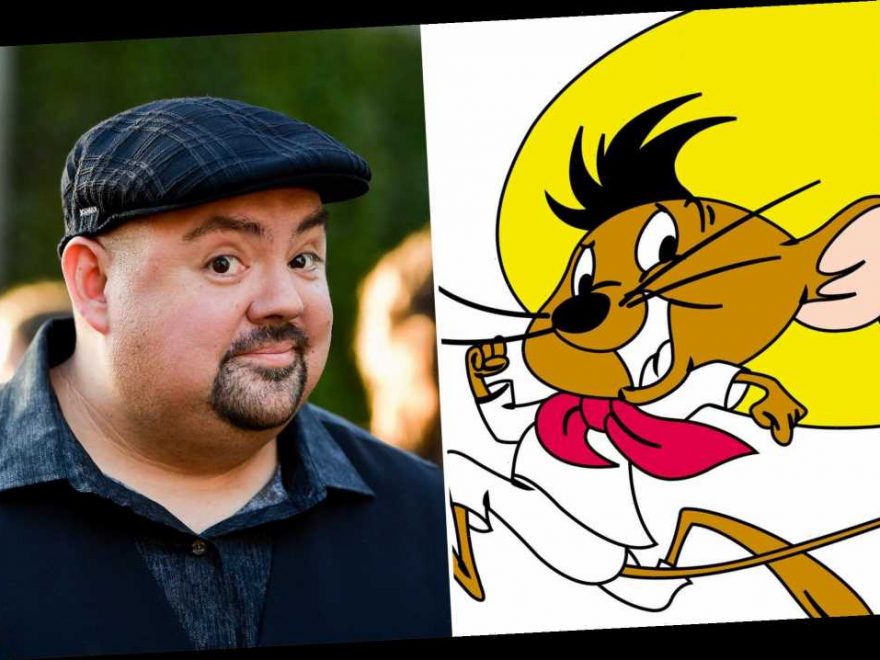 Gabriel Iglesias, a k a the comedian known as “Fluffy,” is defending his role as Speedy Gonzales in “Space Jam: A New Legacy.”

The 1996 original starred Michael Jordan and a roster of Looney Tunes characters, including Bugs Bunny, Daffy Duck, Tweety Bird, Porky Pig and the runaway mouse known as Speedy — who will return to the sequel led by Los Angeles Lakers legend Lebron James, in lieu of Jordan who retired from basketball for the final time in 2003.

Critics have called out the classic cartoon character, a bilingual mouse from Mexico who wears a sombrero and speaks in a thick accent, for playing into stereotypes about Latin Americans.

A New York Times piece by opinion writer Charles Blow last week discussed how racially insensitive cartoons of yore have endured today — tied to news that a number of Dr. Seuss’ books would be preemptively pulled from shelves and production over what some may call problematic subject matter.

Recalling the first cartoons he remembers seeing, he mentions Speedy Gonzales, “whose friends helped popularize the corrosive stereotype of the drunk and lethargic Mexicans,” Blow wrote.

Iglesias, whose family hails from Mexico, later took to Twitter to defend the character and his role.

“I am the voice of Speedy Gonzales in the new Space Jam. Does this mean they are gonna try to cancel Fluffy too? U can’t catch me cancel culture. I’m the fastest mouse in all of Mexico,” the 44-year-old actor — and star of Netflix’s “Mr. Iglesias” — tweeted on Saturday.

The character Speedy Gonzales debuted in 1953, played then by legendary voice actor Mel Blanc, of Russian-Jewish heritage, who also spoke for Bugs, Daffy Duck, Porky and most Looney Tunes characters.

Speedy’s defense comes on the heels of another exit from “Space Jam: A New Legacy”: the serial harasser Pepé Le Pew. In his essay, Blow also asserted that the womanizing French skunk “normalized rape culture.” His comments led to producers’ decision to cut one of Pepé‘s star-scenes, in which the character is depicted as a flirty bartender who insists on kissing a female customer (played by Greice Santo) despite her many objections.

According to Deadline, the scene also sees pro-baller James take Pepé aside to explain the concept of “consent” as the flirtatious skunk admits that his longtime love Penelope Pussycat had filed for a restraining order against him — a troubling statement to come from a children’s cartoon.

On Twitter, Blow elaborated on his point by listing Pepé‘s many noted assaults, including touching and kissing “repeatedly, w/o consent.”

“This helped teach boys that ‘no’ didn’t really mean no, that it was a part of ‘the game’, the starting line of a power struggle,” Blow continued in a thread on Saturday. “It taught overcoming a woman’s strenuous, even physical objections, was normal, adorable, funny. They didn’t even give the woman the ability to SPEAK.”