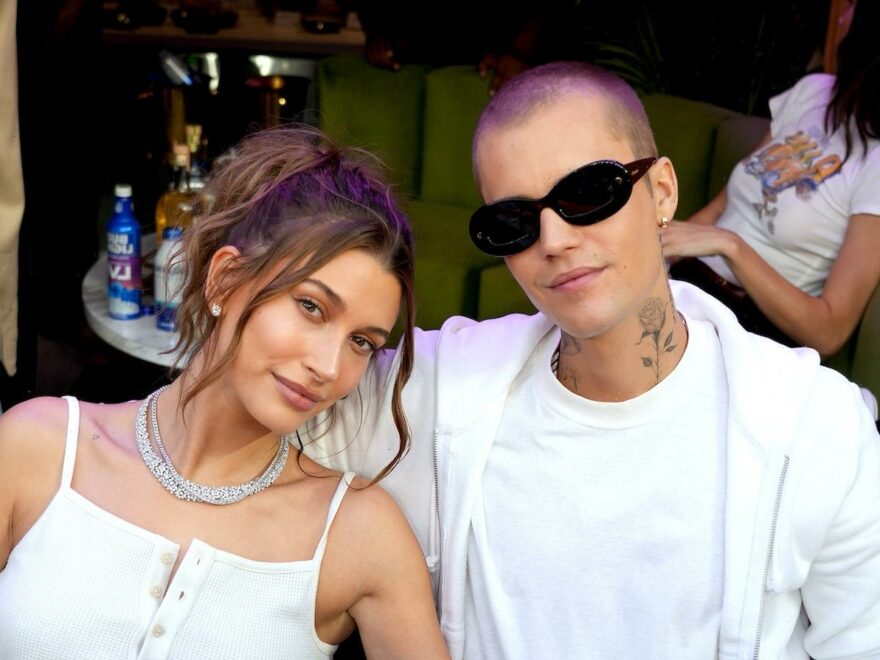 Hailey Bieber shared a sweet tribute to her mom on Mother’s Day, and the model also mentioned having kids with her husband, Justin Bieber. Here’s how Bieber honored her mother and what she said about having children with her musician husband. 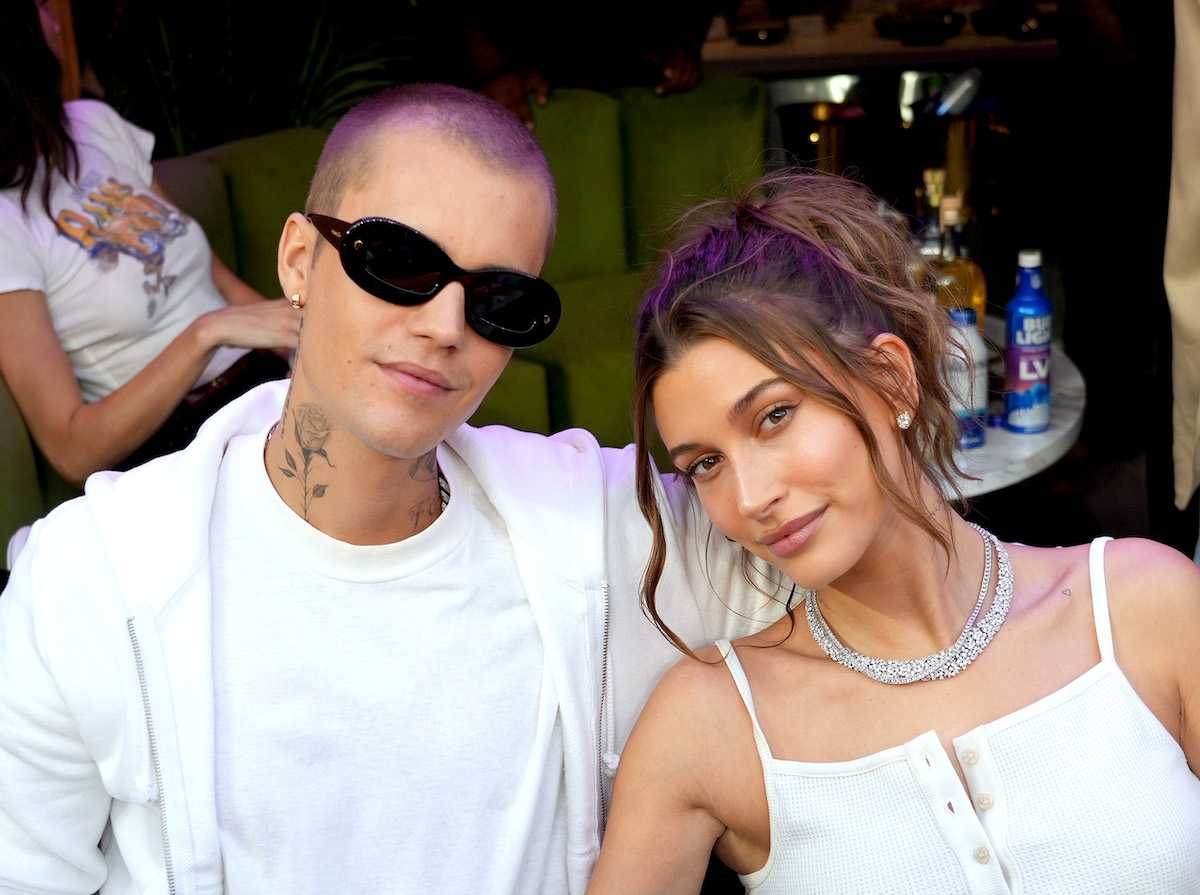 On May 8, Hailey Bieber shared a series of Instagram Stories honoring her mom on Mother’s Day. Bieber is the daughter of Stephen Baldwin, the youngest of the famous Baldwin acting brothers, and Kennya Deodato Baldwin. Kennya, who is a Brazilian of Italian and Portuguese descent, is a graphic designer and artist.

Bieber started by sharing three photos of herself and her mother. The first was of the model at a very young age, with her mother smiling while kissing her cheek. The second showed the two women more recently, smiling with the tips of their noses touching. And the third was a black and white shot of the model and her mother at a restaurant, with Kennya hugging her daughter and smiling.

Bieber captioned each of the three slides with one word, so together, they wrote out “LOVE YOU MAMA.”

But the model’s Mother’s Day tribute didn’t end there. She went on in her Stories to hint at future children with her husband, Justin Bieber.

After her Instagram Stories honoring her mom, Hailey Bieber shared another slide with a message for all moms on Mother’s Day. Her words contained a reference to her future children with Justin Bieber, which she and her husband have both discussed frequently in interviews and on social media.

“Happy Mothers Day to all the beautiful Moms,” Bieber wrote. “I feel so grateful to be surrounded by so many amazing women that I know I’m gonna learn so much from when it’s my turn.” She added a sparkle and a white heart emoji before concluding, “Love you gorgeous Mama’s.”

In the next slide, the model posted a black and white photo of her famous husband and his mother locked in an embrace. She captioned it, “Happy Mother’s Day @pattiemallette Thanks you [sic] raising my favorite human,” punctuating the sweet tribute with a white heart emoji.

The famous model has said she wants kids with Justin Bieber, just not yet

On Feb. 1, Hailey Bieber opened up to The Wall Street Journal about her marriage to Justin Bieber, including the couple’s timeline for having children.

Although the Biebers know they want children fairly soon, the model said she’s not ready just yet. “I think ideally in the next couple of years we would try,” she shared. “But there’s a reason they call it try, right? You don’t know how long that process is ever going to take.”

This year, the model plans to launch her skincare line called Rhode, which is her middle name. She is also accompanying her husband on his Justice tour, which is scheduled to continue through March 2023.

“Definitely no kids this year; that would be a little bit hectic, I think,” Bieber said of her busy schedule.

She opened up about the pressure to have children women face after getting married. “There’s this thing that happens for women when you get married,” Bieber explained. “Everybody always assumes it’s: First comes love, then comes marriage, then comes the baby. Well, what about all the things I want to accomplish in my business?”