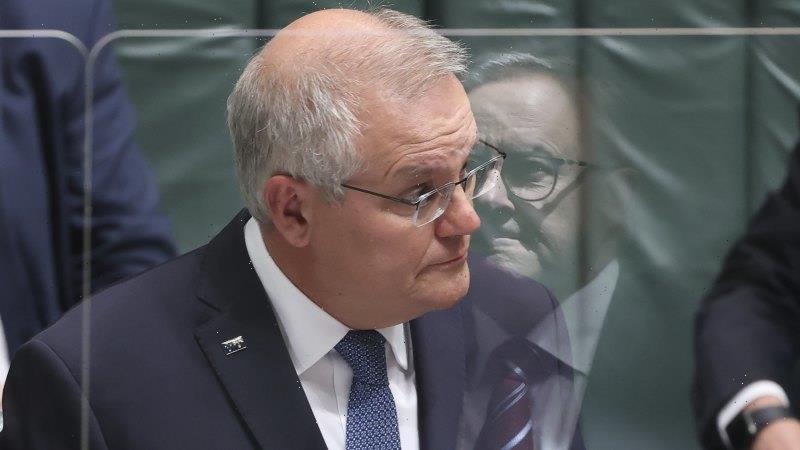 Australians could go to a federal election in early May under a plan revealed on Monday to bring forward next year’s federal budget so Prime Minister Scott Morrison can launch a campaign against Labor on economic management.

The government has set March 29 as the date for the federal budget in a new calendar for federal Parliament, signalling its plan to outline spending and tax measures to woo voters. 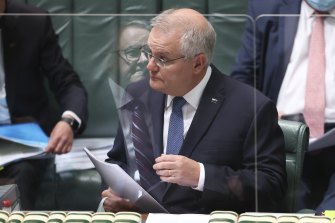 But the new calendar is a draft document that can be changed over summer if Mr Morrison and his colleagues see an opportunity to defeat Labor leader Anthony Albanese by racing to the polls.

The sitting calendar for 2022 sets February 8 as the first day of Parliament for the year, confirming speculation within Coalition ranks last week.

Parliament would set for two weeks before going into a hiatus for five weeks and returning on March 29 for the budget, the first time it has been delivered in March.

While the calendar says Parliament would also meet for four days from April 11, that appears certain to change when the election must be held on or before May 21, according to an analysis by the Parliamentary Library on potential election dates.